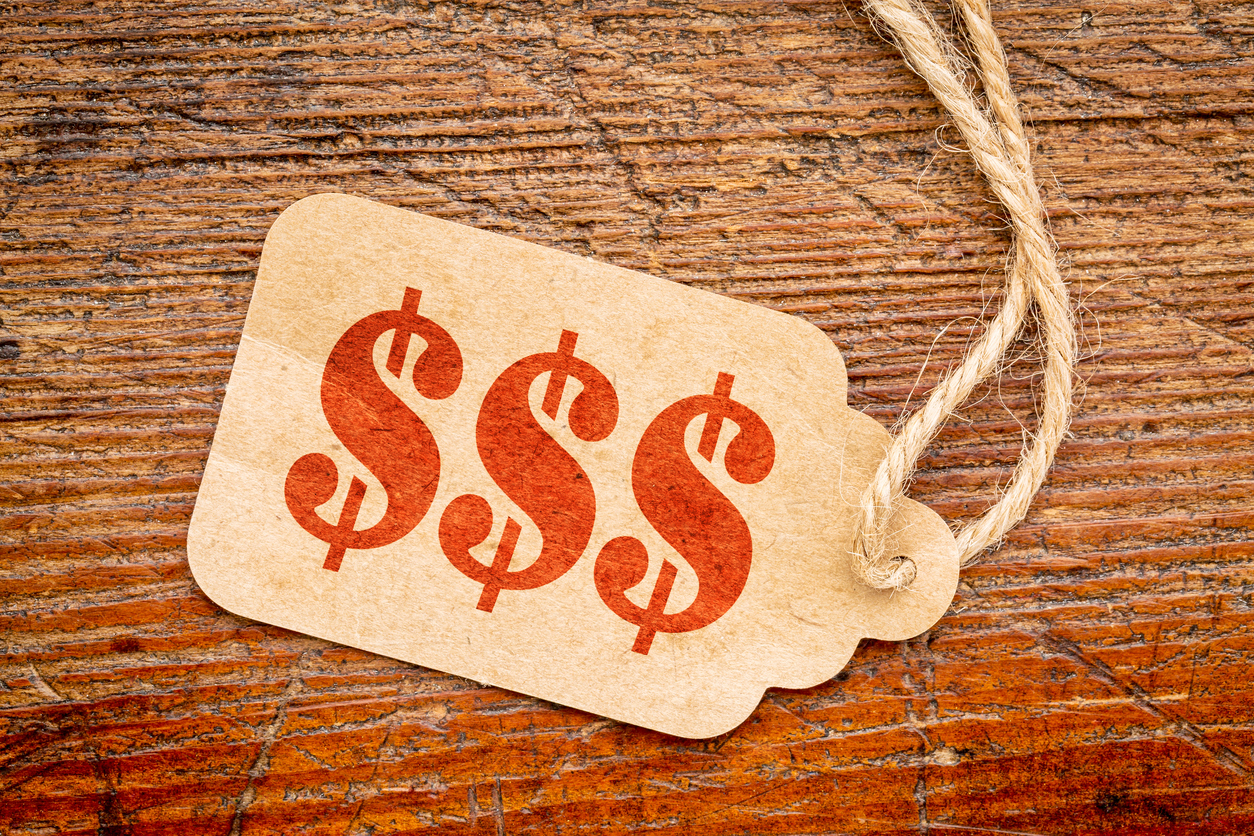 The Association for Accessible Medicines (AAM) has penned a letter (here)  to the FTC, providing comments requested by that Agency relating to the Public Workshop held by FTC, Understanding Competition in U.S. Prescription Drug Markets: Entry and Supply Chain Dynamics, held  November 8, 2017 in Washington, D.C..

According to AAM, barriers to competition are associated “with extensive consolidation in the wholesale and retail markets”, often leading to the inability of some manufacturers due to the lack of contracts, forcing some to temporarily discontinue manufacture. “In fact, because of tremendous consolidation among purchasers, today roughly 200 generic companies compete to sell to three purchasing groups that collectively control 90 percent of the market.” One could see that some generic players, especially in a crowded market where perhaps 5-10 players have approved applications, might have trouble selling their products.

The document goes on to describe the planning and decisionmaking that goes into selecting generic targets as well as potential timelines for development and regulatory submission and review.  In addition, it describes the reimbursement system for generic drugs and some of the fundamental concepts and supply chain components that drive pricing.

Comments on abusive tactics that impact generic competition were identified by AAM as:

We suggest you read the AAM’s letter and discuss it within your organization.