New Metrics and Format for OGD Stats, Just Filled in For October 2017 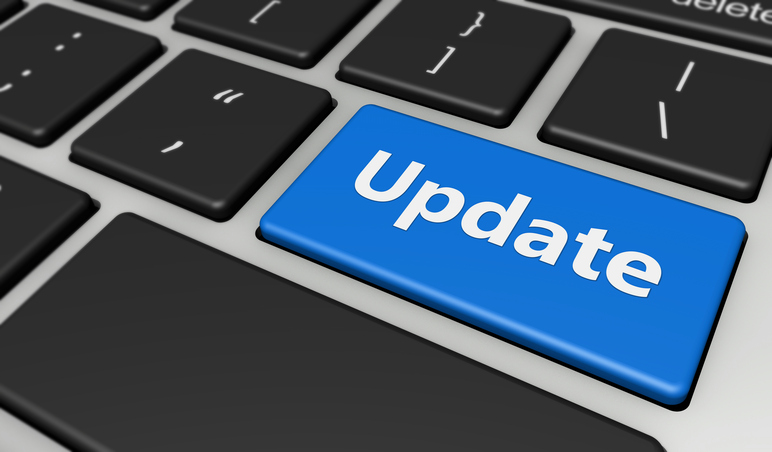 New Metrics and Format for OGD Stats, Just Filled in For October 2017

The new statistical report of the Activities of the Generic Drug Program (FY 2018) Monthly Performance (here) was posted on December 4, 2017. There are many new statistics being captured and to tell the truth I am not sure exactly what they all mean but I think I’ve got it straight.  Please take a look at the above report and if you disagree with my reading on any of these metrics please give me a shout out.

OGD is also now reporting on Major and Minor Amendments as well as unsolicited amendments submitted during each month. One other interesting piece of data in the October report, is that OGD received 83 prior approval supplements (PAS), a record high and with the exception of August 2016, when OGD received 71 PASs, is almost double any other month.  This is likely because there are no more PAS GDUFA fees for submitting a PAS.  We will need to watch that metric closely over the next few months.

Looks like OGD has geared up over the 5 years of GDUFA I and the opening of GDUFA II may be showing the growth in efficiency and productivity of OGD.  Let’s hope the trend continues.