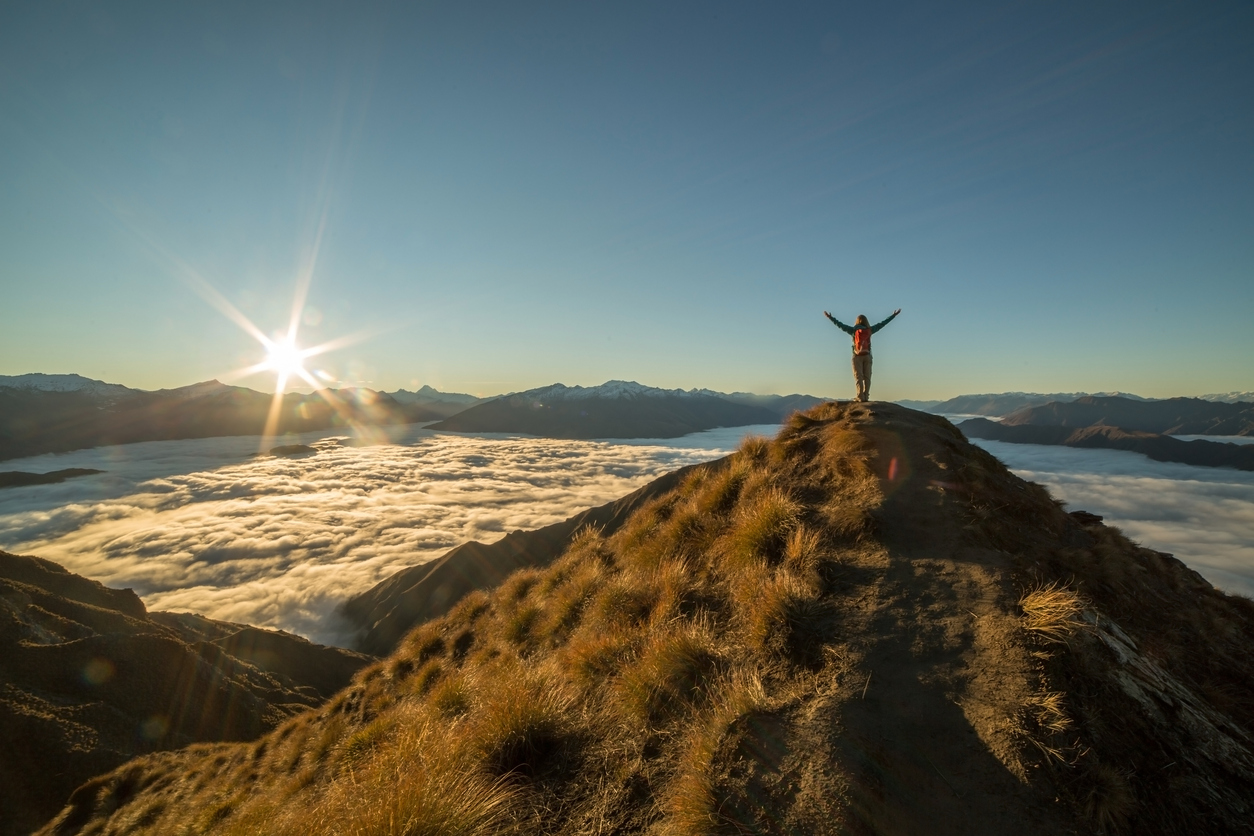 Based on the FDA’s All Approvals list (here), by my count, it appears that November was another good month for FDA approval actions.  Looks like OGD will report at least (we know that until OGD publishes its official numbers, this is just an estimate) 84 full approvals and 15 tentative approvals for a total of 99 (just 2 less than last month’s all-time high monthly total of 101 during all GDUFA).

If we extrapolate the first two month of full approvals for the full fiscal year, we are talking about perhaps a significantly new record-breaking year, with a projected 1026 ANDA approvals (FY 2017 was the previous record, at 763). We all believe that this may be a bit optimistic, but if OGD gets anywhere near that number, it may give the industry great hope for the future (as long as they don’t get another 1000+ of ANDA receipts). Perhaps we will know more after the official numbers are release in the next week or so.  Remember, ANDA receipts for October were 65, 22 less than the 87 ANDA approved.

We will let you know over the next few months whether this will likely be the new normal, or if there will be (as noted by Cook) some good months and some not so good months!  We will also be looking for other indicators of OGD’s progress, as they begin to publish statistics on first cycle approval, mean and median approval times, and other metrics under GDUFA II.