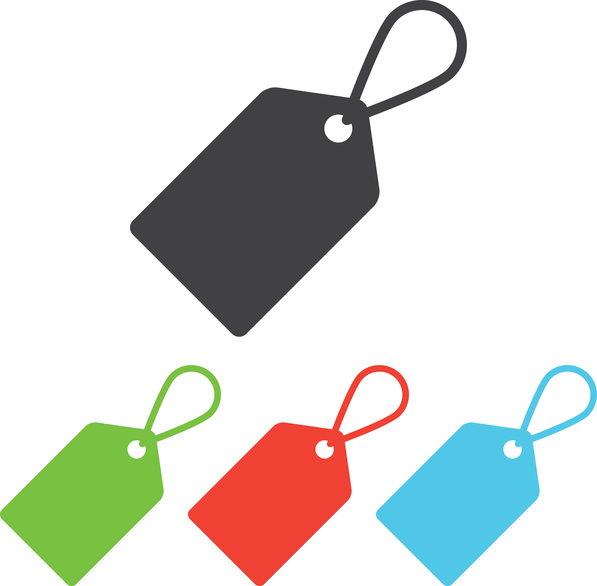 In a recent guidance issued by FDA entitled Product Name Placement, Size, and Prominence in Promotional Labeling and Advertisements (here), the Agency provides current guidance on the various aspects of proprietary and established names in advertising.

The guidance provides additional clarifications for

These clarifications should help firms prepare advertising and promotional pieces that will be consistent with current FDA expectations.