Well, May was Gray, as Official OGD Approval Metrics Reveal 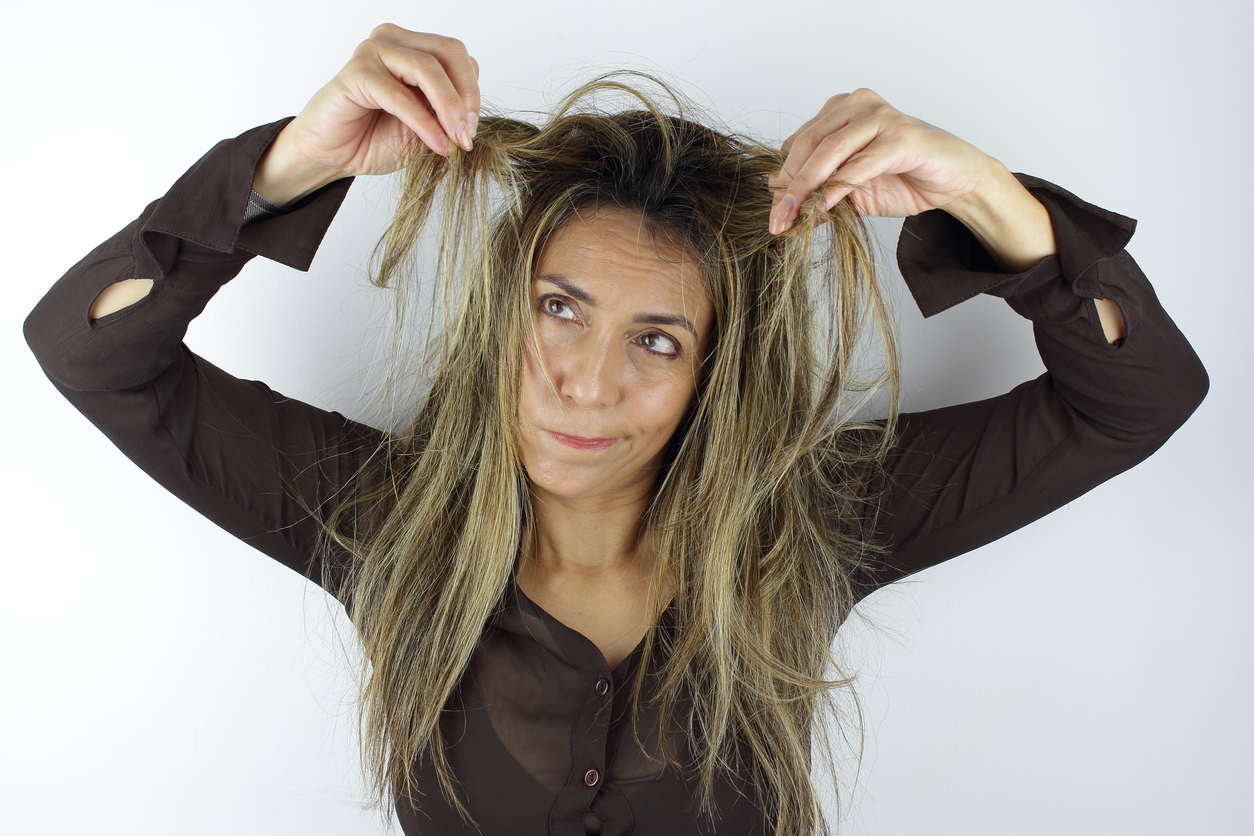 Well, May was Gray, as Official OGD Approval Metrics Reveal

Of the forty-six approval actions, five were for first-time generic approvals.  Complete response letters (CRL) issued also fell well below the monthly average of 158 and came in at 127, the lowest number of CRLs issued this FY in a given month.  The OGD received forty-one new ANDAs, still on the low side of expectations, but you can’t blame the OGD for that!  The official numbers can be viewed here.  As the unofficial June mid-month blog report speculated (here), we could be in for a few “bad” months in a row!