A Peek at the June Approval Numbers – Keep Your Hands Over your Eyes!

Lachman Consultant Services, Inc. / Blog / ANDAs / A Peek at the June Approval Numbers – Keep Your Hands Over your Eyes!
02
Jul 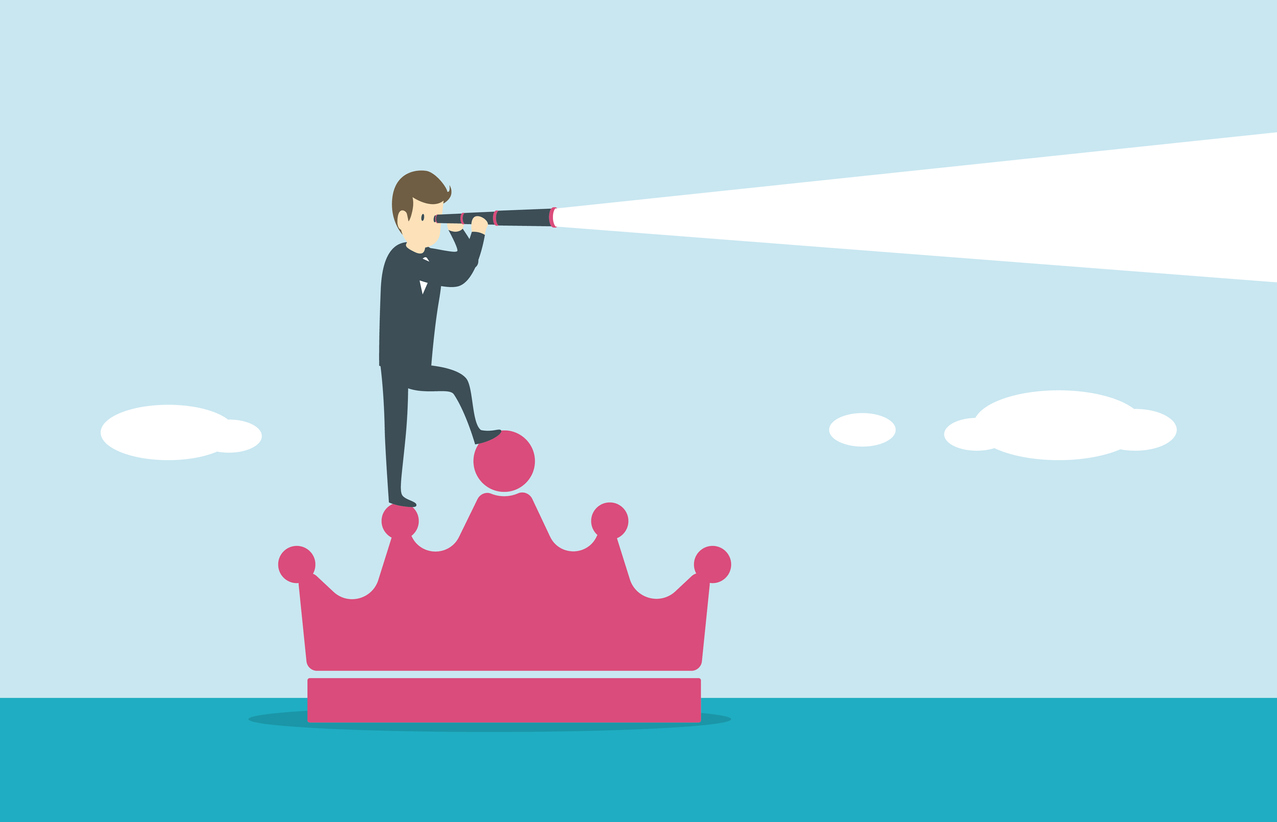 A Peek at the June Approval Numbers – Keep Your Hands Over your Eyes!

We reported here that June may be a gloomy month for approval actions.  A few days ahead of the release of the official OGD numbers, it looks like we were on target.  As reported through this morning on FDA All Approvals List (here), OGD had issued 44 full approval actions and 17 tentative approval for a total of 61 approval actions in June.

With the exception of the two very low months in 2018 that dealt with the elemental impurity issue, we have to go all the way back to July 2016 to find a month with a lower number of approval actions, when OGD issued a total of 56 (46 full and 10 tentative approval actions).  While there may be a few more approvals reported over the next few days, this appears to be the second month in a row (95 in May) where the numbers appear to be going in the wrong direction.  We will further address this trend once the official numbers are released.

While we are not certain of the underlying issue (if there indeed is one at all), we are hoping that July does have some fireworks in the form on approval actions shooting skyward.