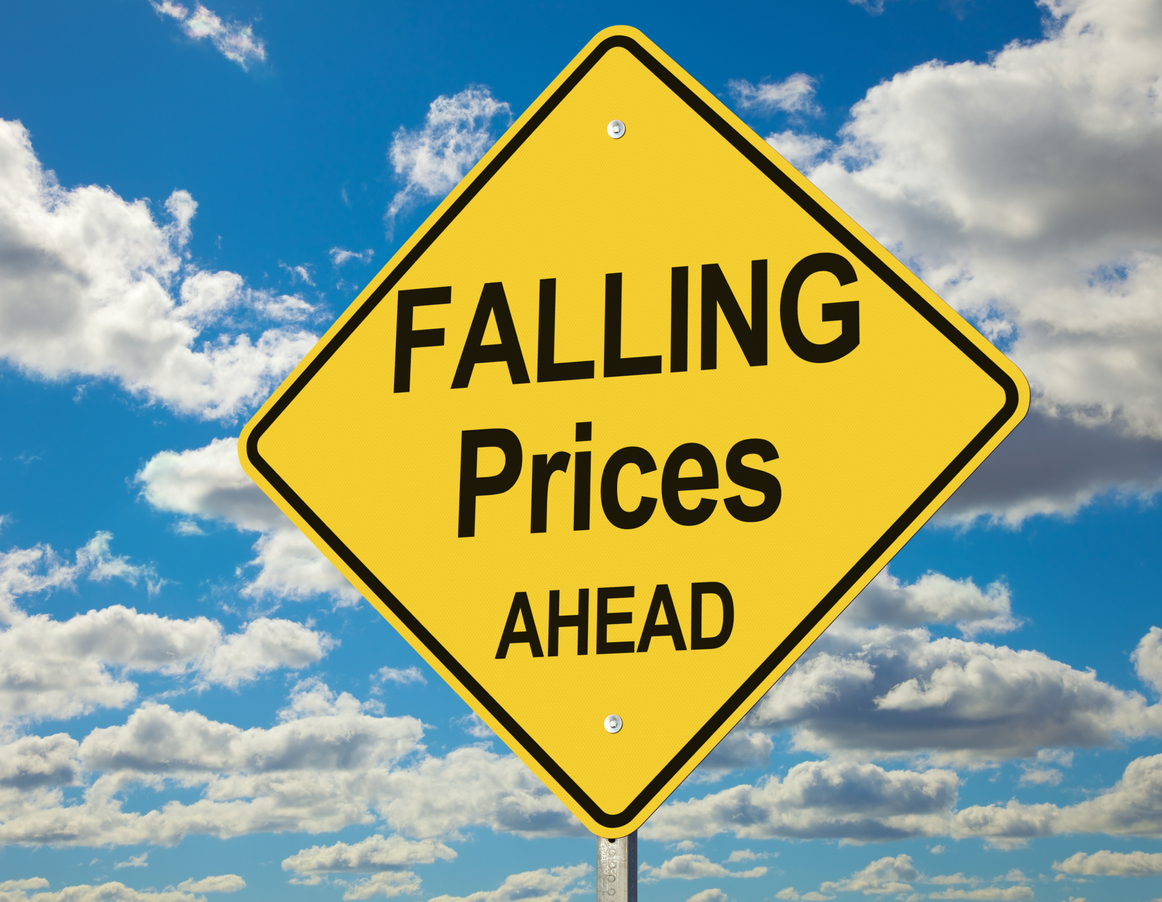 On May 20, 2019, the Office of Generic Drugs approved 13 ANDAs for Solifenacin, a generic version of the Brand Vesicare.  The drug is used for treatment of overactive bladder with symptoms of urinary frequency, urgency, or urge incontinence.

The approvals came after pediatric exclusivity was granted which “effectively extended” the patent by 180-days on the innovator product (not actually a patent extension, but rather a 6-month period during which the FDA is precluded from approving the product which was subject to pediatric exclusivity).

The inclusion of these 13 ANDAs were part of 16 ANDAs approved on May 20, a big day indeed.  For those of you who do not fully appreciate what goes into final approval of an ANDA (e.g., all the checking and rechecking of just about every aspect of the application from patent and exclusivity certifications, to reviews of each discipline, to compliance clearance of all sites), I can tell you it is quite a task which usually gets started weeks before the first legally possible approval date.

This batch of 13 ANDAs will help OGD’s approval numbers considerably this month.  The price drop on the generics should be rather fast with this many applicants entering the space.