Particulate Material Back in the News 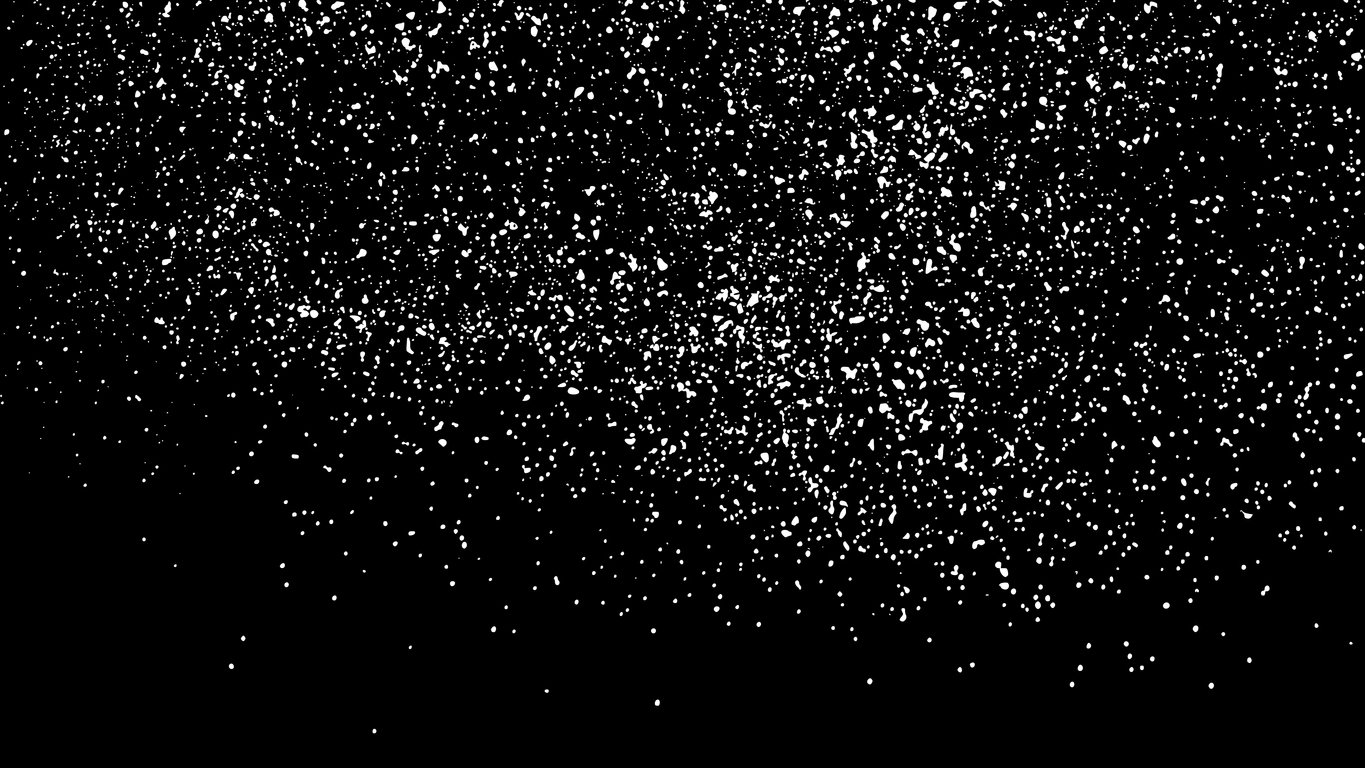 Particulate Material Back in the News

Over the last two days, the FDA has announced the recall of two products from two different companies (here and here), each due to the presence of particulate matter in the product.  One was confirmed as glass particles and the other as a copper salt (particulates seen at the twelve-month stability station).  This is reminiscent of a few years ago, when there was an unusual spate of recalls of parenteral products for observed particulate matter.

This seems to be a recurring issue with injectable products, which demonstrates the difficulty in the manufacture of sterile drug products and the need for strict controls and vigilance during the shelf life of the product.  As the FDA explains regarding glass particulates, “The administration of a glass particulate, if present in an intravenous drug, may result in local irritation or swelling in response to the foreign material.  More serious potential outcomes would include blockage and clotting in blood vessels, which may be life‑threatening if a critical organ is affected.”  The FDA also notes that the firm had not received any reports of adverse events from the suspected product.

Regarding the product with the copper salt particulates, the Agency stated that “Administration of a sterile injectable that has foreign particulates has the potential of severe health consequences.  Intravenous administration of a solution containing particulates could lead to local irritation, vasculitis/phlebitis, antigenic or allergic reactions, and microvascular obstruction, including pulmonary emboli.”  Again, the Agency noted that the firm reporting the matter had not received any adverse event reports.