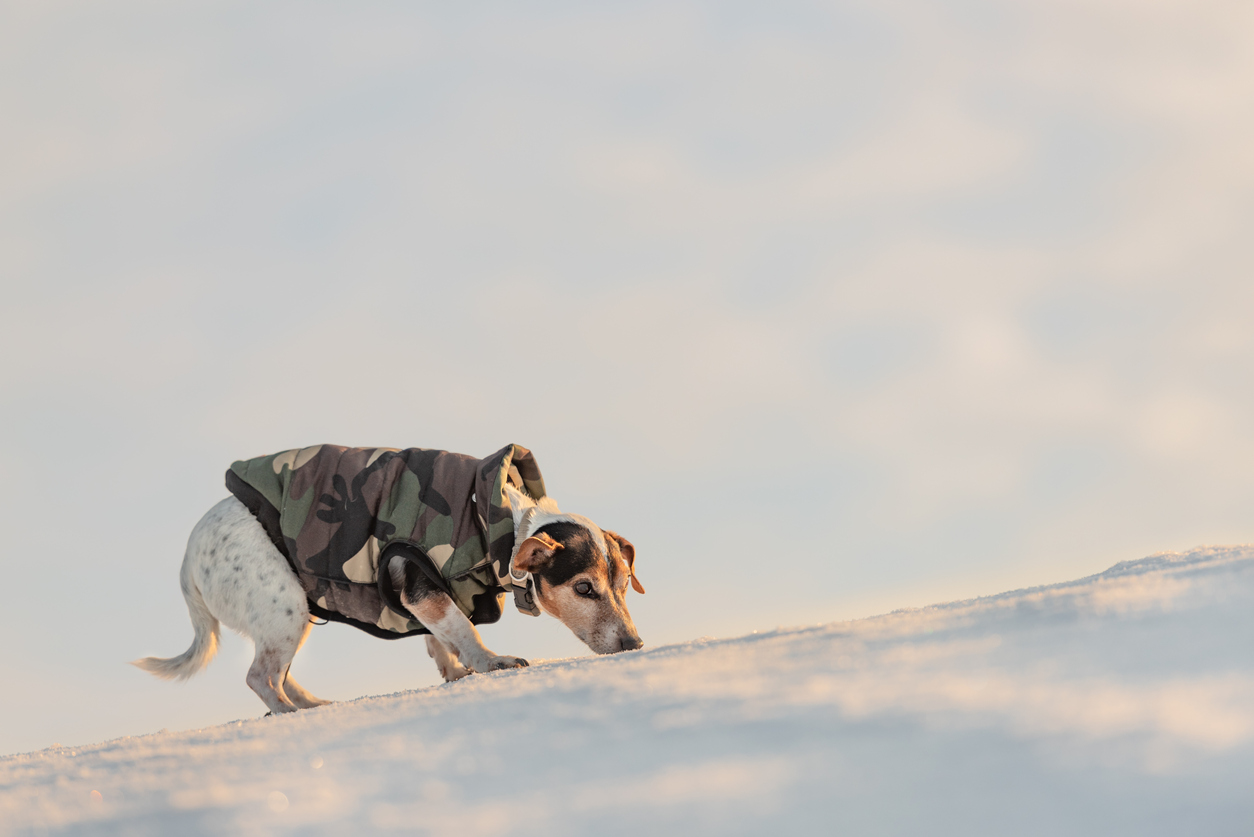 As we previously reported here and here, December receipts are missing from the update, even though the rest of the December metrics have been updated (see below).  Well, they are not really missing (other than in the report), they just have not been figured out by FDA, due to the issues associated with the shutdown and the inability of FDA to collect user fees during the shutdown period.  I am sure we will know soon.

Having said that, according to the updated metrics, OGD refused-to-file (RTR) just 4 ANDAs in December (3 standard and 1 priority review application).   RTR actions so far this FY have been low, with a total of just 15 ANDAs receiving RTR action in the first quarter of the FY.  The Agency sent acknowledgement letters for 66 ANDAs in December.

Of the 69 full ANDA approvals, 10 were approved on the first cycle and, of the 31 tentative approvals, just 2 were first cycle actions.  Complete Response Letters were at a low of 144 for the first quarter of FY 2019 and information requests were also the lowest for FY 2019 at 290 (October and November were 372 and 364, respectively).  The lower December numbers could be related to the shutdown, although it is very difficult to ascribe an actual reason (could just be chance). Discipline review letters seemed to be in line with previous months at 243.

There were 199 amendments submitted to ANDAs during December, and this is the first time this FY that the number of major amendments (90) were lower than the minor amendments (101).  CBE supplements hit 604, the highest number since June 2018, but this number is in line with monthly numbers so far in FY 2019.  There were no other metrics that caught my eye, but for you other Hatch-Waxman nerds, the updated report can be found here.