Are We in Harmony Yet?

Lachman Consultant Services, Inc. / Blog / Chemistry / Are We in Harmony Yet?
05
Nov 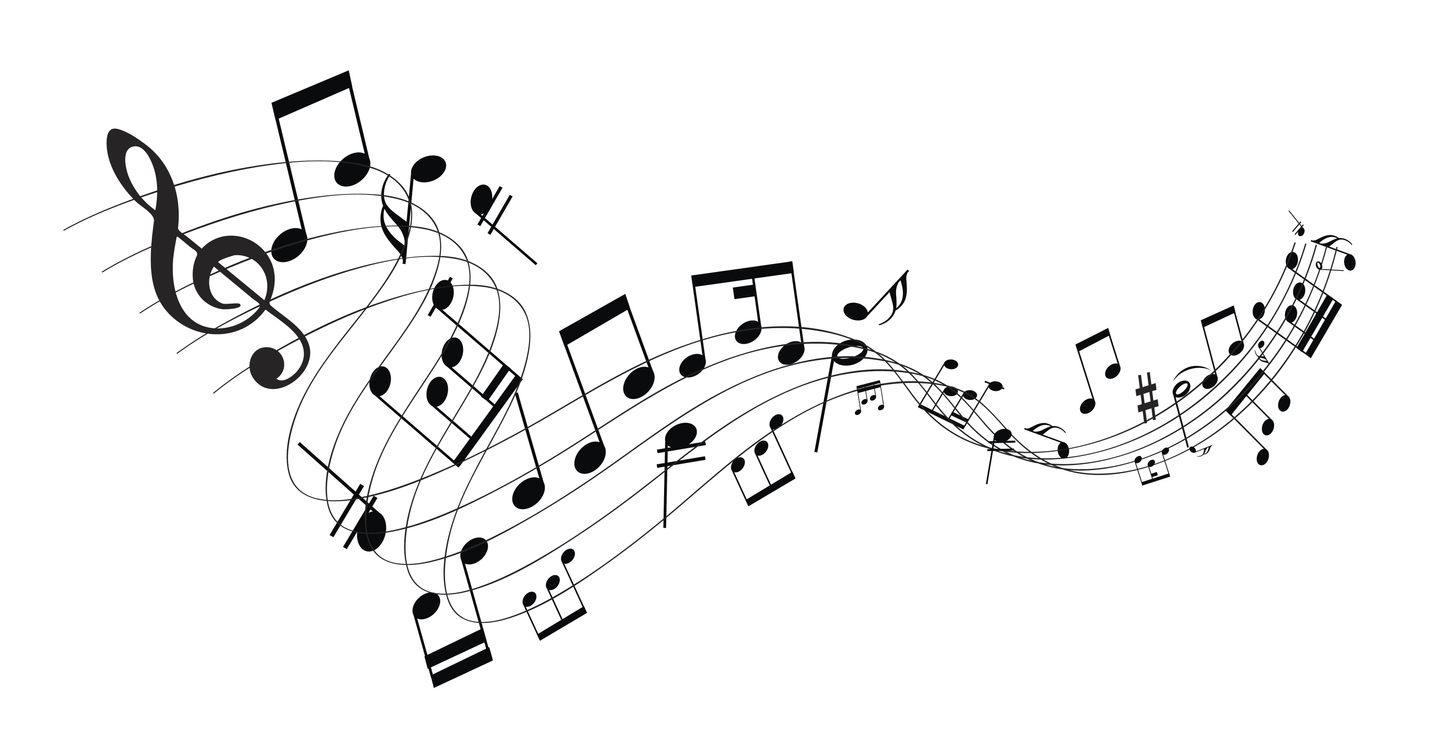 Are We in Harmony Yet?

The Fourth Annual Global Regulatory Affairs CMC Conference was held in Philadelphia on October 29‑30, 2018.  The conference focused on successful developmental and post-market CMC operations and product lifecycle management tactics, based on better understanding of U.S. and global regulatory requirements for small molecules and biologics.

Talking of life -cycle management, the current draft of ICH Q12 loomed large as the deadline for comment by most regulatory bodies of the world is in December 2018.  Based on the small group discussions, it appeared that there are some concerns that many elements of ICH Q12 are aspirational and, with the term “Regional Regulations” used frequently, it gives the connotation that harmonization may not really be harmony.

There were also some discussions related to KPP (key process parameters) and CPPs (critical process parameters), as mentioned in ICH Q12.  There were questions as to whether a parameter be considered a CPP by one sponsor and a KPP by another and the validity of the need to have KPPs included as part of ECs (Established Conditions).  Also, as ICH Q12 states that KPPs should be “tightly controlled,” the question arose as to how an appropriate control would be determined for a KPP if it is not associated with CQA (Critical Quality Attribute) of the product.

In addition to the discussions on ICH Q12, there was also a discussion on ICH Q11 and appropriate selection of Regulatory Starting Material (RSM) for API synthesis.  This is a conundrum that has existed for years and questions were raised as to whether the regulatory agencies could come to an agreement that acceptance of the RSM by one regulatory authority should also lead to the acceptance by the others.  The current struggles with defining RSM differently for different regulators of the world was mentioned.

In addition to these issues, there were some interesting case studies presented and discussed regarding application of ICH M7 for control of potentially mutagenic impurities that met with success with most of the regulatory authorities.

The presentation regarding current trends regarding drug device combinations was interesting in that it discussed how the regulatory standards for combination products in the U.S. and other global agencies often result in confusion due to varying expectations regarding adequacy of data.

The tone of the discussions in the conference would lead one to believe that, while we have come a long way in harmonizing submissions to the various regulatory authorities of the world, there is still a long way to go to reach actual harmonization.  To be fully harmonized, we need to sing the same tune with the same words; until that time, we may be singing somewhat out of key.