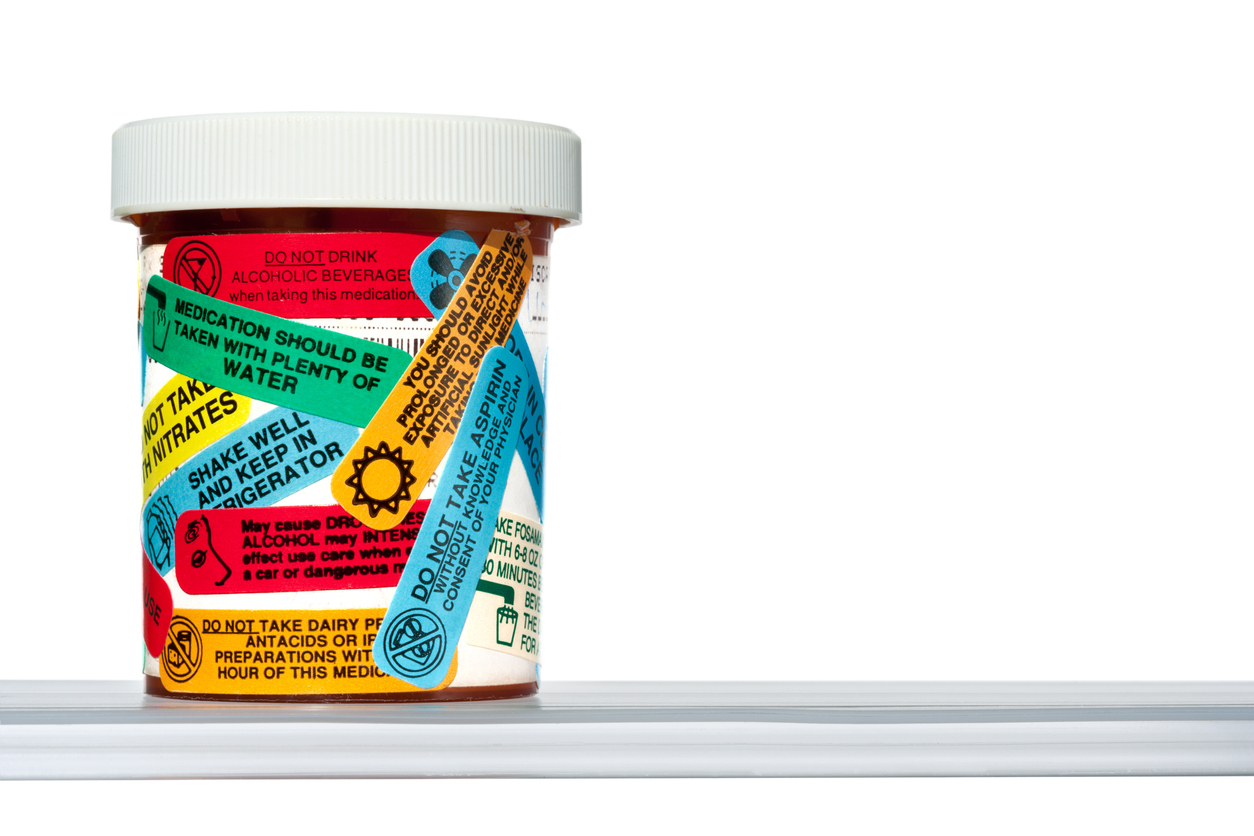 The new warnings which FDA says will be incorporated into both clarithromycin’s brand (Biaxin) and generics labeling come after review of a number of long-term studies revealed an increased risk of death in patients with preexisting coronary disease.  The interesting finding is that the risk is not necessarily immediate, but can occur in patients with preexisting heart disease years after taking the drug.

FDA notes in the warning that some studies reveal an increased risk, while others don’t.

“The large clinical trial, called the CLARICOR trial, observed an unexpected increase in deaths among patients with coronary heart disease who received a two-week course of clarithromycin that became apparent after patients had been followed for one year or longer.  There is no clear explanation for how clarithromycin would lead to more deaths than placebo.  Some observational studies also found an increase in deaths or other serious heart-related problems, while others did not.  All the studies had limitations in how they were designed.  Of the six observational studies published to date in patients with or without coronary artery disease, two found evidence of long-term risks from clarithromycin, and four did not.  Overall, results from the prospective, placebo-controlled CLARICOR trial provide the strongest evidence of the increase in risk compared to the observational study results.  Based on these studies, we were unable to determine why the risk of death is greater for patients with heart disease.”

FDA also states, “[W]e previously communicated about this safety issue in December 2005, before the 10-year follow-up results were available for CLARICOR.”  Healthcare practitioners should assess the risk and benefits of using the drug in this patient population and warn patients of the potential problems.

I am certain we will hear more about this issue, but for now, get ready to update your prescription labeling in accord with FDA revisions to the reference listed drug or advice from FDA.  The full FDA safety communication can be found here.