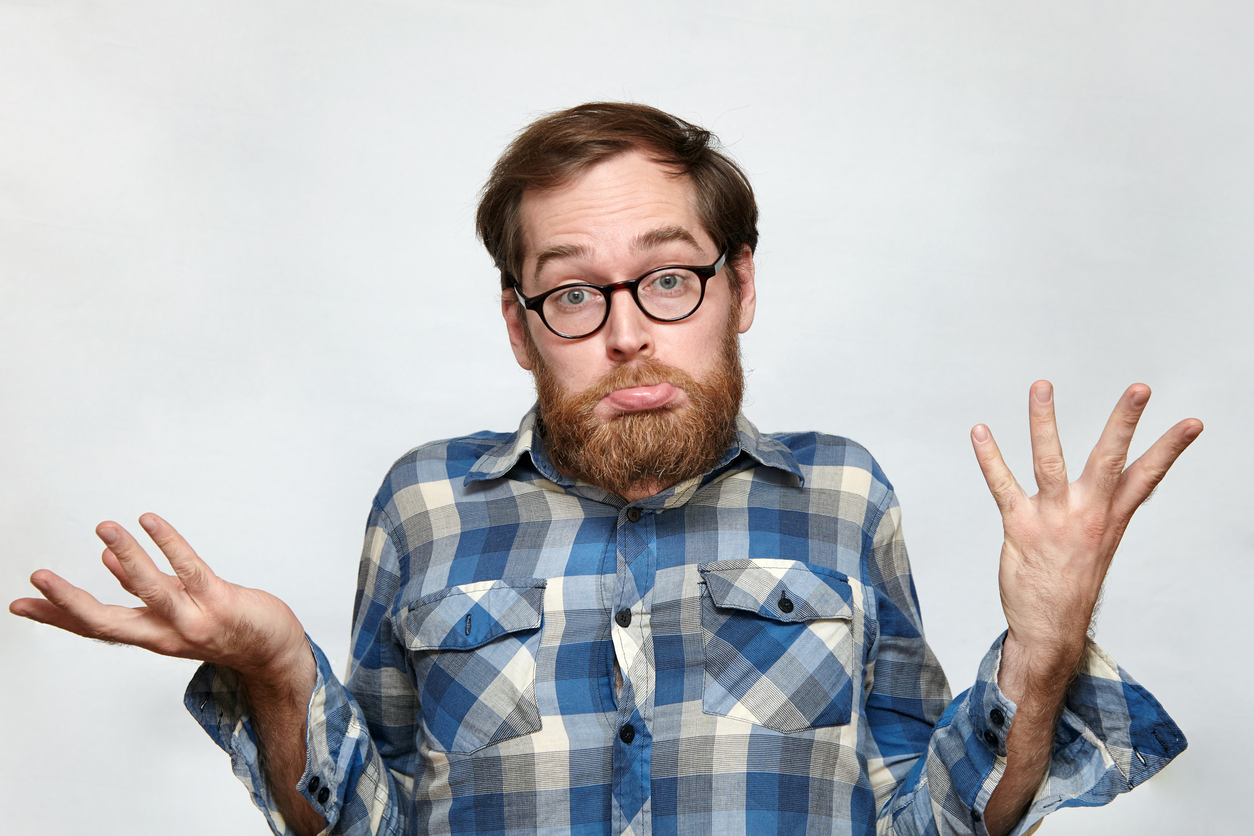 After my post on Thursday (here) regarding the slowdown in ANDA approvals because of lack of documentation of elemental impurities, and my assumption relative to NDA applicants, I received some interesting feedback from two NDA applicants.  I was told that the New Drug Division would not hold up issuing an approval action letter if the only issue was that of elemental impurities, but instead would take a post-approval commitment.

Now with the Office of Product Quality (OPQ) insisting that they speak with one quality voice, this seems a little inconsistent with what is happening on the ANDA side of the house.  I can only speculate that either OGD has decided not to approve an ANDA without the information in hand (possible because they have said in the past that all requirements must be met prior to approval) or the feedback I received is incorrect.  I do know that there is rarely an ANDA approved with a post-approval commitment, but it does happen on rare occasions.