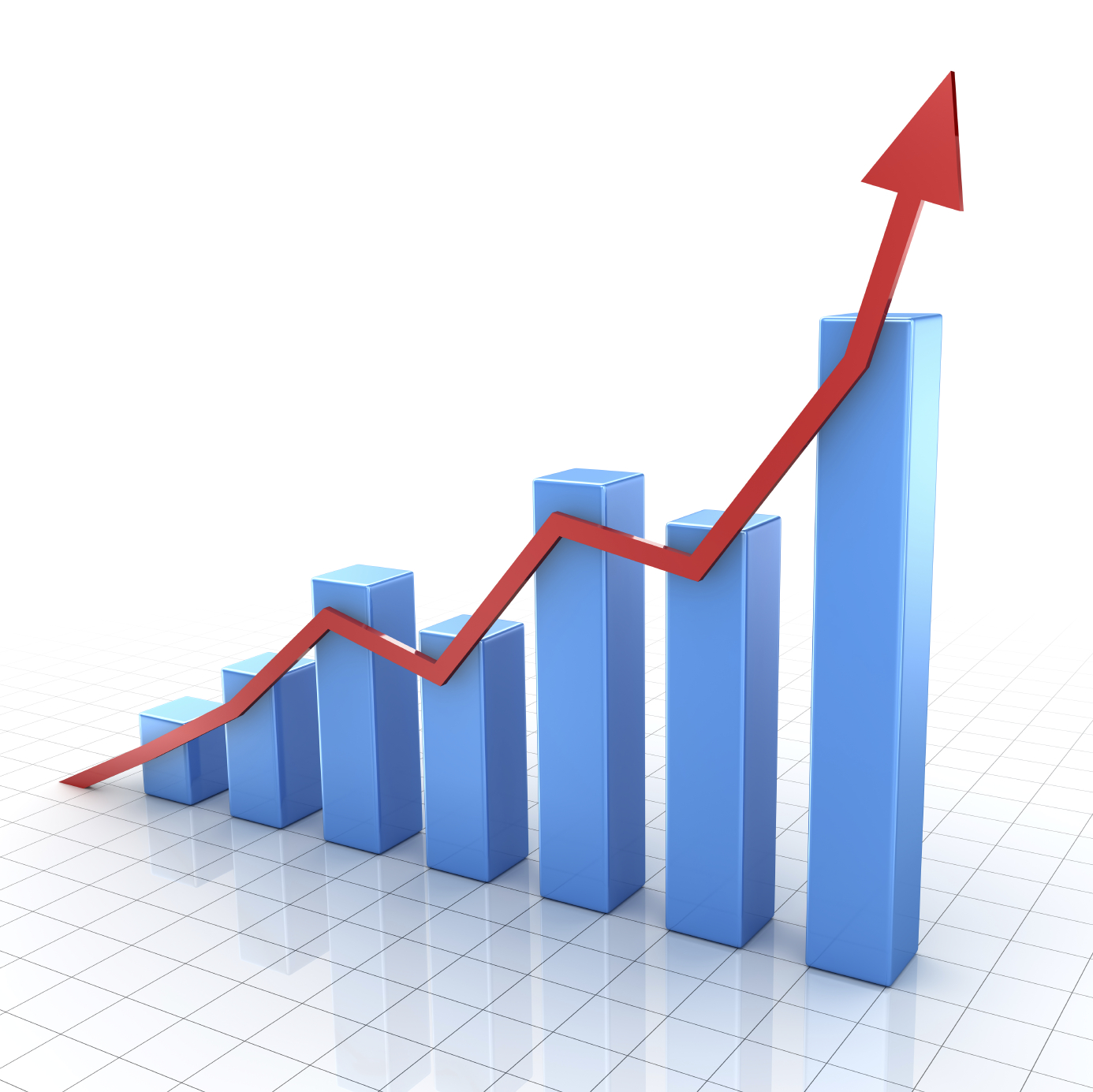 OGD updated its Activities Report of the Generic Drug Program  on Tuesday and there are not a lot of surprises to the updated numbers (we reported on the approvals, complete response letters, and receipts for August here.

Really the only things of interest appear to be the number of CBE supplements, which popped back up to the 500+ level at 549, the fourth highest month for supplement submissions this FY.  In addition, the number of controlled correspondences (CCs) submitted to the Office of Generic Drugs (OGD) came in at 256, for the 4th highest number of FY 2017 so far.  The increased trend in the second half of this FY is a bit surprising as one would think that industry has asked most of the questions that could be asked in as much as there have been 2442 CCs submitted in the first 11 months of FY 2017.  This number represents about 600 more than were submitted in all of FY 2016, and 1000 more than in all of FY 2015.  Something is going on here.  Is it that firms are asking more questions because their submissions are more complex, or is it because they have no idea how to answer some of the deficiencies they receive in CRLs without more clarification for that or future submissions?  I know that some of the firms I have spoken to are hesitant to do anything out of the ordinary without a written response from OGD confirming their proposed thinking or plan of action.

Those CCs certainly make a lot of work for OGD, and many times from what I am hearing, there are repeat CCs because the firm did not believe that OGD adequately answered the firm’s question.  In some cases, a repeat CC is needed because the FDA answer was simply to refer the company to a guidance document they have already read, but either the guidance was unclear or the question could not be specifically answered from the guidance.  The companies are trusting in the CC system and need specific information over and above the ICH or FDA issued guidance.

Now, let’s shift to a preview of what we can anticipate for the September numbers, at least for ANDA approvals and tentative approvals.  As of the COB on Monday September 25, 2017, the FDA’s all approvals list showed 45 full approvals and 2 tentative ANDA approvals for a total of 47 ANDA approval actions.  There are only 5 days left in September to bring those numbers up.  The average number of ANDA approvals per month in the first 11 months of FY 2017 was 63.  18 more are needed by Friday to meet the average of 19 to beat it!  Let’s see where we end up when the official OGD figures are released in a couple of weeks.