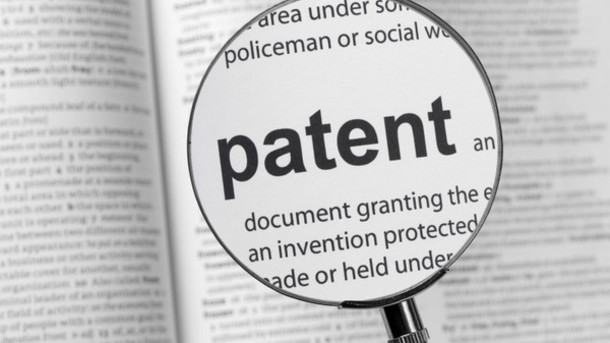 In a CDER Conversation piece entitled Patents and Exclusivities for Generic Drugs, Captain Martin Shimer, Deputy Direction, Division of Legal and Program Support, Office of Generic Drugs (OGD), briefly outlines various issues with patents, patent certifications and describes that various types of exclusivity that must be dealt with.

Patents are pretty straight forward, with the Orange Book listing the patents that ANDA applicants must address in their submissions with wither a paragraph I, II, III or IV certification.  Patents offer certain periods of protection from competition unless the patents are found to be invalid, not infringed by the generic product or are unenforceable.   We all know about the requirements for patents certifications and the impact that the specific certification may have on when the Agency may approve an ANDA, with the paragraph IV patent challenge the most contentious.  Shimer indicated that about 40% of all ANDAs received contain a paragraph IV patent challenge.  This is certainly an interesting statistic which I am not sure I had ever really seen before.

The article goes on to discuss the various types of exclusivity protection that are available to either the innovator or in the case of 180-day exclusivity the first to file a paragraph IV certification.  The list along with their explanation appears below:

Every once in a while, it pays to review these protections and the article does just that as well as providing a list of helpful Q&As.  The full text of the article can be found here.