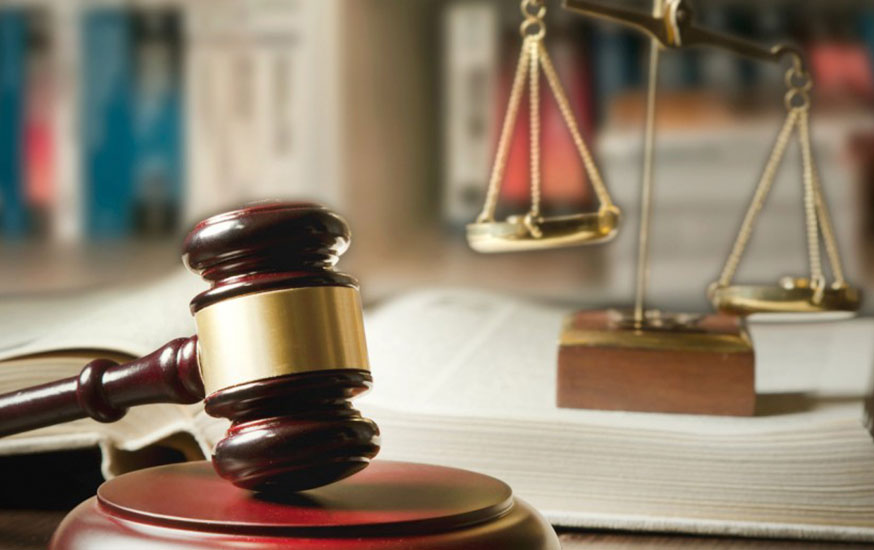 We have taken a bit of a break from describing some of the key features of the 341-page Final Rule that issued in February 2016, due to all of the other news that has gotten in the way.  This post continues to provide salient sections of the Final Rule and describes their impact. Interestingly, as previously described, because this is a Final Rule, it is not known whether some of the changes will be implemented immediately, or already represent Agency practice, or whether all the new provisions will need to wait until the rule finalizes.  With that disclosure, let’s jump back in!

Challenge of Patent Use Code

When an ANDA or 505(b)(2) applicant challenges the appropriateness of use code description, the NDA applicant must respond to the challenge and if they claim it is correct, but submits it in an untimely manner or revises the use code description, but fails to provide sufficient clarity for FDA to determine whether the “scope of a proposed labeling carve-out would be appropriate based on the NDA holder’s use code and approved labeling, we [FDA] are proposing to review proposed labeling carve-out(s) for the 505(b)(2) application or ANDA with deference to the 505(b)(2) or ANDA applicant’s interpretation of the scope of the patent.”  This could get the Agency in a sticky position since they do not claim to be patent experts, but at the same time FDA recognizes that the submission of overly broad descriptions of use codes tend to delay approvals of ANDAs or 505(b)(2) applications.  My guess is that this could land the Agency in court defending its position. “In addition, we [FDA] are proposing to expressly require the correction or change of patent information by the NDA holder if: (1) The patent or patent claim no longer meets the statutory requirements for listing; (2) the NDA holder is required by court order to amend patent information or withdraw a patent from the list; or (3) the term of a listed patent is extended under patent term restoration provisions.”

The FDA is proposing to provide definitive time periods for when a notice can first be provided and a time period during which the notice must be required to be sent.  The Final Rule states that notice may NOT be sent prior to the NDA and patent owner on or after the date the applicant received an acknowledgement letter “filing” or “receiving” the application, stating that the application is sufficiently complete for the FDA to conduct a substantive scientific review.  In addition, the notice must be sent not later than 20 days from the postmark on the acknowledgement letter.  For supplements and amendments, that notice must be submitted at the time the amendment or supplement is submitted to the Agency. FDA is “proposing to establish a date (the first working day after the day the patent is published in the Orange Book) before which an ANDA applicant cannot send valid notice of a paragraph IV certification to a newly listed patent. This approach is intended to promote equity among ANDA applicants seeking eligibility for 180-day exclusivity and to reduce the burden on industry and FDA associated with serial submissions and multiple notices of paragraph IV certifications related to a newly issued patent.”

FDA advises that a notice that is sent prematurely is invalid and the FDA is also proposing a penalty (“administrative consequence”) for a notice that is not sent in a timely manner. The penalty – “The Date the ANDA was submitted would be deemed to be delayed by the number of days by which the time frame was exceeded, which may result in the applicant losing eligibility for 180-day exclusivity.”

Well, that is enough for today.  We will be back at it with more on the Final Rule soon.