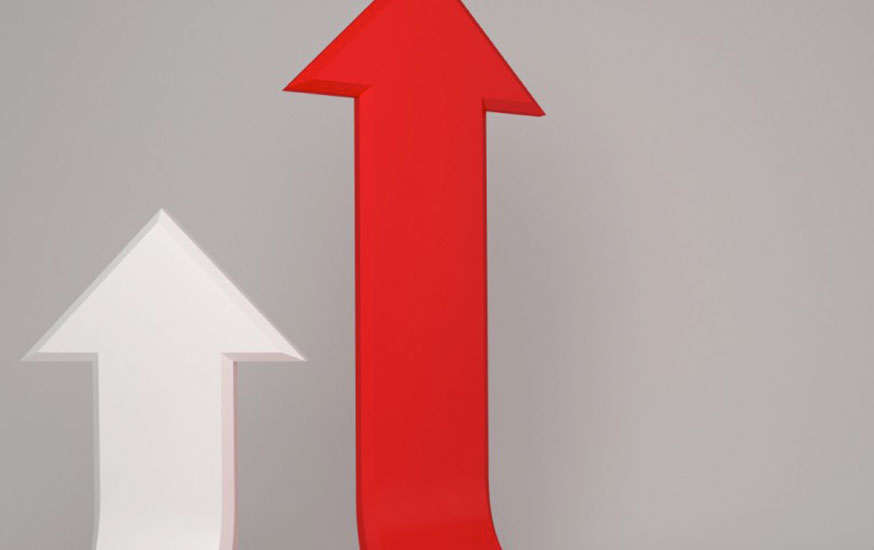 The first month of FY 2017 was about the same as most months in FY 2016.  OGD fully approved 54 ANDAs and tentatively approved 16 ANDAs for a total of 70 approval actions to open the 5th year of GDUFA. Complete Response Letters stood at 151 for the month – again on par with what we saw on average last year.

It will be interesting to see how the monthly submission track over the next few months to see if OGD will be buried in a 1000+ year, or if things will slow down a bit to a more manageable level.  With the 10-month review clock to watch another big year of submissions could put quite a strain on the review system.