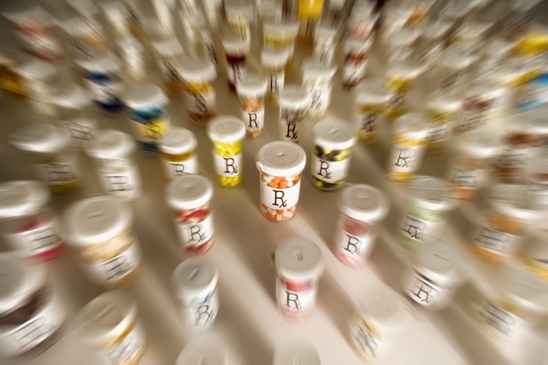 Often times proposed proprietary names go down to the approval wire, and sometimes there is last minute disappointment on behalf of at least one of the sponsors.  For instance, when a proprietary name is cleared during the IND, NDA, or ANDA review, in the period between clearance and approval, there may be another applicant that gets approved with a look-alike or similar name that may, at the last minute, disqualify the use of a previously cleared, but yet unapproved name for a pending product.  In addition, perhaps an OTC product will launch in the interim period that can clearly wind up causing potential medication errors or dispensing mistakes.  The Oh No button is then pushed at the Agency and someone winds up on the stinky end of the stick.

Well in at least one of these scenarios, FDA plans to propose the sharing of non-public information on pending proposed proprietary names with sponsors of pending applications.  Of course, this will occur only with the permission of both parties and could, in the long run, avoid a lengthy delay in approval and expenditure of untold millions in launch and advertising preparation should one of the firms have to change its proposed name.

New MaPP 6720.4 (here) entitled Procedures for Sharing Non-Public Information on Pending Proprietary Names will give firms the chance to resolve potential name problems with each other.  The FDA will act as the middleman to get the firms together to try to resolve the issue among themselves, but if either of the firms does not respond or declines to participate based on the Agency’s letter alerting them to a potential issue – game over and the fight will be resolved by who gets to the approval line first.  This will be a one-time proposition, then the cards fall where they may, including if the firms decide to talk it over and can’t reach agreement.

Take a look at the MaPP.  It is quite interesting and its origins likely come from some past experiences in which the Agency has been involved.  Now FDA is giving industry a chance not to stumble at the end of the approval process on a name it may no longer find acceptable.  Good job FDA.