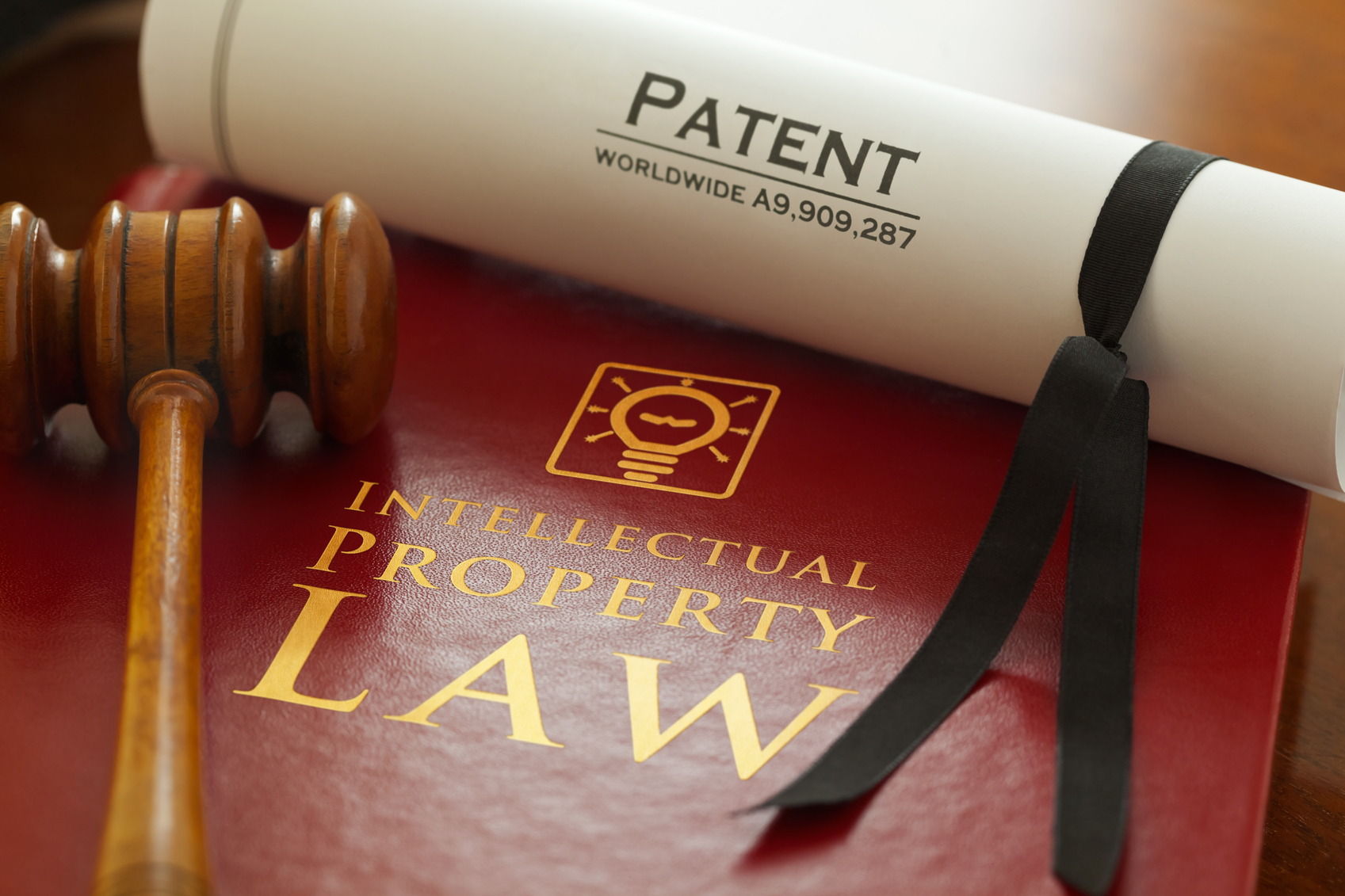 OGD published an updated version of its Paragraph IV database (here)This database lists those products that are both first-to-file and have made a paragraph IV certification claiming that at least one patent on the reference listed drug (RLD) upon which its ANDA is based will not be infringed, or that the patent is invalid or unenforceable relative to the product subject of its ANDA filing.  These four listings represent potential first filing opportunities for the drugs listed below.  The most interesting feature about these products are the dates of submission.  The updated FDA list was published on June 21, 2016 with four newly listed products and the ANDA submission dates are very current (April and May 2016).  Given the time that FDA has for a filing determination, this data further supports OGD’s position that there is no backlog in the initial completeness and acceptability filing of newly submitted ANDAs.

Another interesting tidbit found in my analysis of the list is the demarcation of ANDAs withdrawn or exclusivity relinquished, which are designated by an “*” on the list.  There are 40 such designations (some for specific strengths, others for the entire product) found on the current list.  The most recent date of these was in 2012, with some stretching back to 2004 when the list was first started.  Remember that the withdrawal of an ANDA can trigger loss of exclusivity or a firm may relinquish its exclusivity so that another ANDA applicant can be approved.  Relinquishment of exclusivity is a rare event, and in the past, has occurred when one applicant was having difficulty with its ANDA submission, and they made a deal with another applicant, typically, with some payment for them to relinquish their rights to exclusivity.  This is a rather risky move, since once exclusivity is relinquished, any otherwise approvable ANDA can obtain final approval, if the only thing blocking approval was the potential first filers 180-day exclusivity.

Funny the things you can pick up when you look a little more closely at something!