Accelerated Approvals – Here Is One to Watch 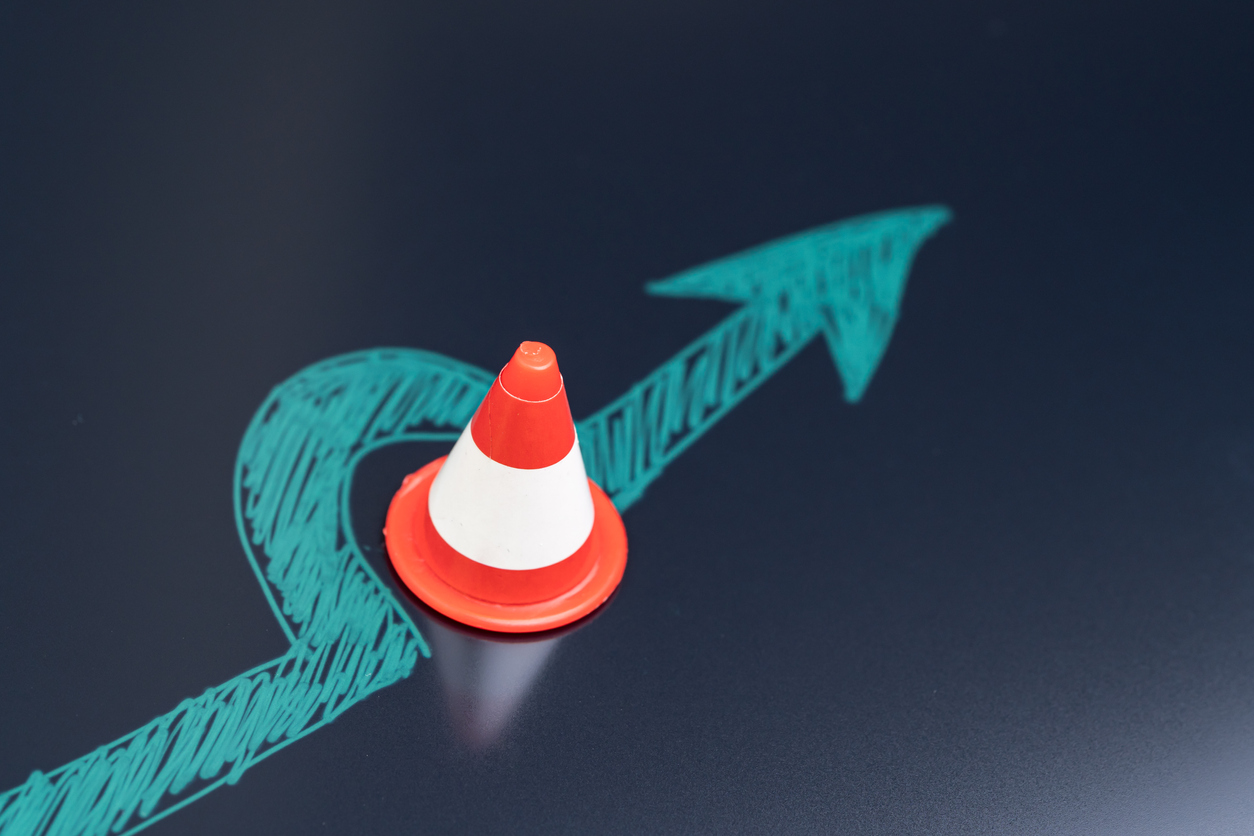 Accelerated Approvals – Here Is One to Watch

As with all accelerated approvals, there is a requirement that the sponsor complete a study further supporting the safety and efficacy of the product for its intended use, as accelerated approvals are based on surrogate endpoints.  The FDA notified the NDA sponsor that the required study has not yet been submitted to the FDA and the sponsor notified FDA that they wished to voluntarily withdraw the NDA, stating (according to the above-cited FR notice) that “conducting such a study is not feasible”.

Ok, thus ends the accelerated approval for the NDA for this product, as it is slated to be withdrawn; however, there are two additional ANDAs still approved based on the reference listed NDA that received the accelerated approval.  These two ANDA are still listed as active in the Orange Book. How will the FDA deal with these two ANDAs that were approved now that the RLD is withdrawn?  The two ANDA products approved (one on February 12, 2013, and the other on July 31, 2017) are topical powder products for solution, which are listed as having a therapeutic equivalence code of “AT”, meaning that no in vivo bioequivalence studies were required for approval but that the products are designated as therapeutically equivalent, and that designation is based solely on in vitro measures. Since the original NDA sponsor has failed to meet the post-marketing study requirement to “verify and describe its clinical benefit, where there is uncertainty as to the relation of the surrogate endpoint to clinical benefit, or of the observed clinical benefit to ultimate outcome”, the question of how and when the FDA will deal with the other two ANDA approved products is raised.