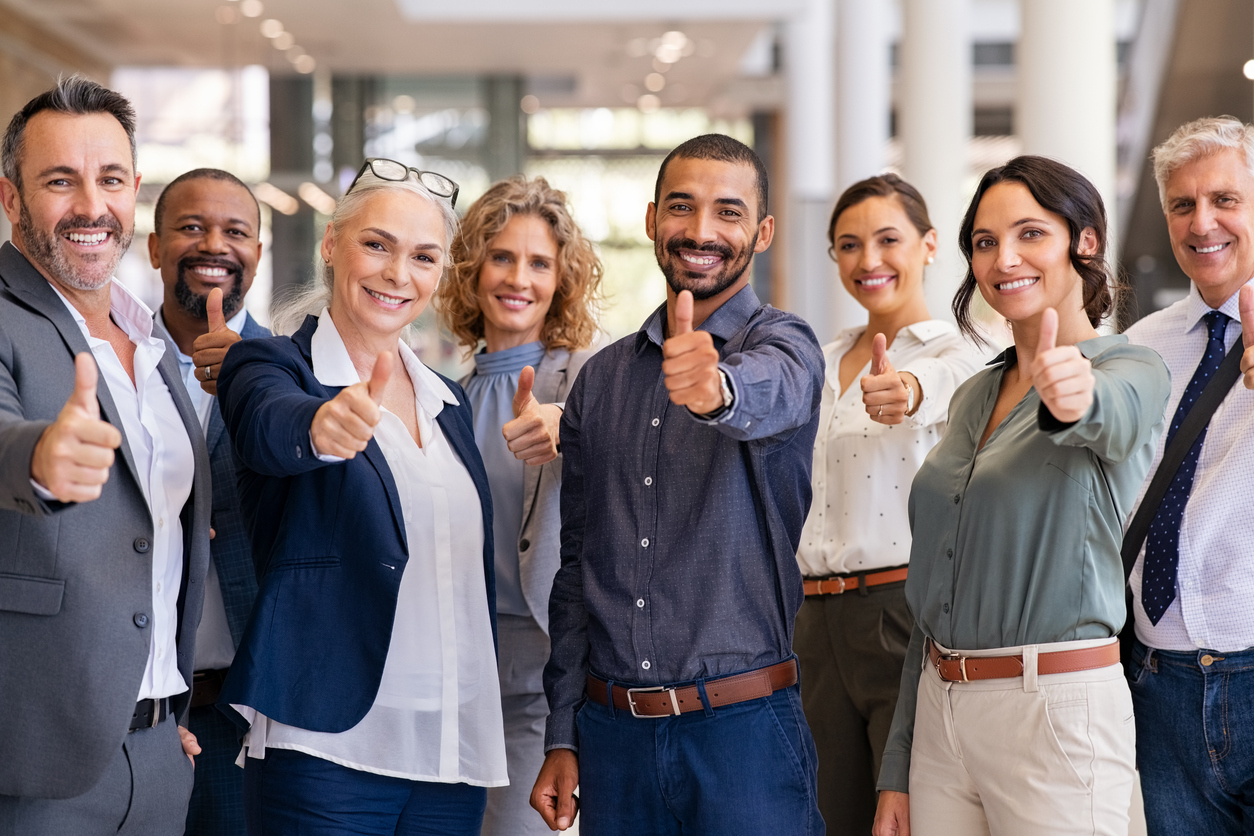 With just three months left in FY 2022, the OGD provided its update, adding the rest of the June statistics.  We now have a full picture of the first three quarters of the metrics provided in the FDA Generic Drugs Program Activities Report – Monthly Performance.

Here are some highlights of the complete June report (which can be found here), starting with the refuse‑to‑receive (RTR) numbers.  June saw six RTR letters issued; this is the second highest number this FY, behind the nine that were issued in February.  The total for the first nine months currently stands at forty, and, based on the average of about 4.4 RTRs per month thus far, it looks like this may be the highest number issued in the last three fiscal years (2021 had forty‑six and 2020 had forty‑two), but the number of RTRs has dipped significantly since FY 2018 when 127 were issued.  The number of RTRs approached 250 in FY 2016 after the OGD tightened the RTR rules at the end of FY 2015.  So, the outlook for FY 2022 is still good news!

The OGD acknowledged seventy‑seven new ANDAs in June.  Of the fifty‑two that received full approval, thirteen (25%) were first‑cycle approvals; of the nineteen tentative‑approval actions, one (5.2%) was a first‑cycle action.

The OGD issued 159 complete response letters (the average for the first nine months was 150 per month), 391 information requests (the monthly average was 379) and issued a monthly high of 314 discipline review letters thus far this FY, significantly higher than the monthly average of 200.

The generic program received 213 amendments in June, just a tad under the nine‑month FY 2022 average of 218 per month.  Changes being effective supplements totaled 691 for the month, the fourth highest monthly total this FY (down from a high of 821 in December), while prior approval supplements clocked in at 131, the second highest number of the FY (behind March’s 138).

Controlled correspondences, which have exceeded 300 every month except in December (252), came in at 312 in June.  Requests for clarification were at zero for the second month in a row; with only sixteen total in the first nine months of this FY, this could mean that FDA review letters are becoming clearer and easier for industry to understand.  Also, Post‑CR meeting requests in June tied the FY 2022 high of seven in April, but the total number of meeting requests is on track to be similar to other FY requests.