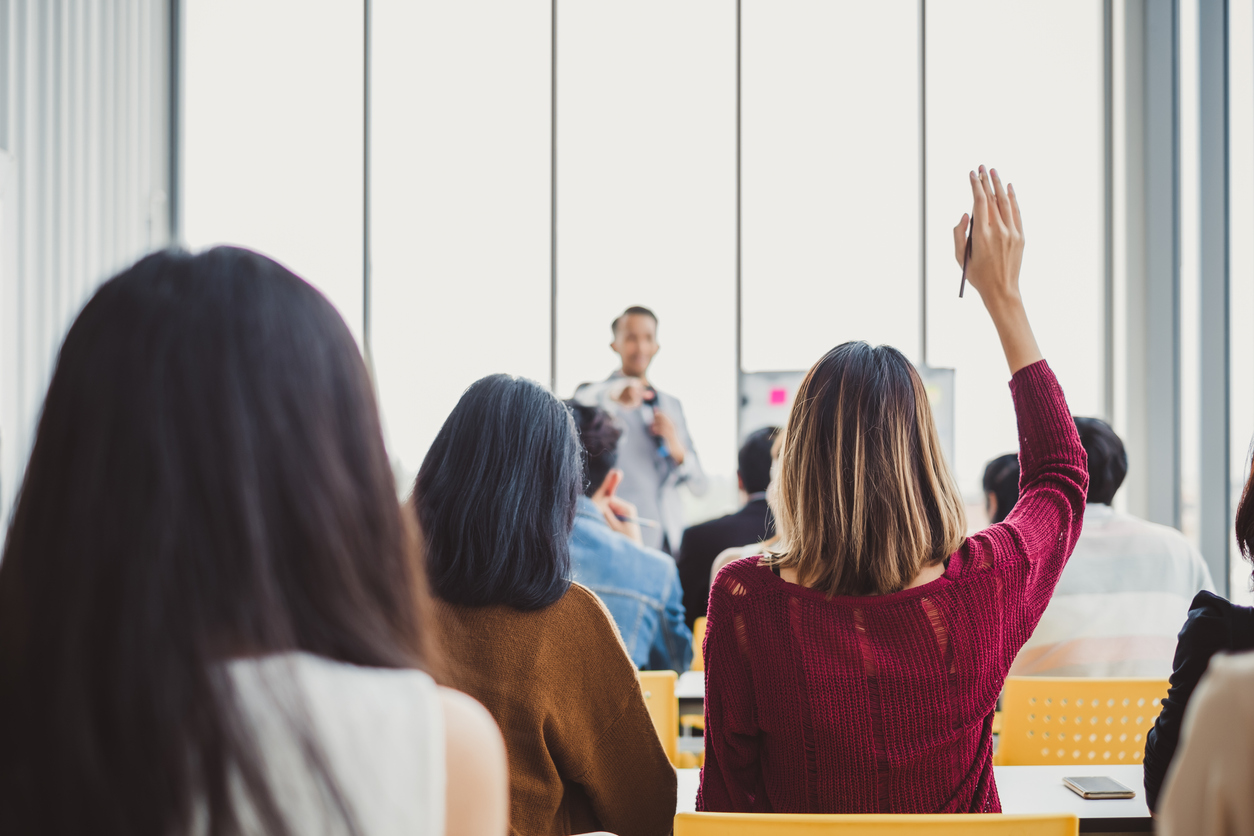 For those of us on the West coast, it was an early wakeup this morning, but well worth it!  Here are some highlights from the GRx-Biosims conference morning sessions.

Dr. Sally Choe, Director, Office of Generic Drugs (OGD), opened the morning with the OGD keynote address.  Dr. Choe outlined the OGD’s performance during the pandemic, indicating that the OGD approved sixty-nine COVID-related original ANDAs and over 1,000 COVID-related supplements.  She also outlined the guidances that were issued during the pandemic related to generic drugs.  In addition, it was noted that the OGD fully approved over 670 (679 to be exact) ANDAs in FY 2021; it was also mentioned that there were over ninety first-generic approvals and the competitive generic therapy (CGT) program hit 101 approvals, a testament to the success of the CGT program.

The OGD issued 135 product-specific guidances (PSG) in 2021, of which fifty-three (or 39%) were for complex generic products and twenty offered more efficient bioequivalence approaches.  Dr. Choe also discussed the FDA’s pre-ANDA program, the Center’s research on complex generics, recent workshops that were conducted, and the OGD’s global engagement activities.

Dr. Michael Kopcha, Director, Office of Pharmaceutical Quality, spoke about the overall quality issues being addressed by his office and presented lessons learned from the pandemic; he spoke of the need for communication, stressing that the OPQ has issued over thirty guidances addressing such topics as supply chain issues, repackaging, and good manufacturing practice issues.

Dr. Kopcha also spoke about alternate approaches to inspections necessitated by the pandemic and noted that use of this risk-based approach decreased the number of boots-on-the-ground PAIs by 50%.  He also spoke about the Integrated Quality Assessment Team approach developed in the OPQ and how it utilizes various reviewers with differing areas of expertise and fosters a collaborative application review for BLAs, NDAs, and ANDAs to enhance the overall quality assessment of applications.  He also acknowledged that, while the OPQ wants to have one voice, there are still some issues that need to be addressed.  He also discussed Quality Management Maturity, which quantifies a firm’s quality performance over time and can be used as a tool for risk-based decisions on inspections.

Don Ashley, Director, Office of Compliance in CDER, gave a riveting presentation on the bioanalytical data integrity concerns uncovered at Panexcell Clinical Lab and Synchron Research Service.  Initial concerns were first discovered by an investigation during 2018-2019 in the FDA’s discussion with WHO and EMA.  Over time, the “thread” further unraveled to reveal a disturbing pattern at these two unrelated CROs.  Two cohorts of patients in some of the studies showed that the first cohort had high values in the bioanalytical data, which showed failure, and then the second cohort had low data, which by itself would have failed confidence intervals, but together the results were right on the money.  This is not only something that would be highly unusual in any group of patients, but this issue showed up in multiple studies from two unrelated CROs, which made a potential random chance highly unlikely (if possible, at all).

The investigation went on and, in March 2021, the Agency began to act; when the FDA gave the CROs the chance to explain the situation, the firms failed to come up with any reasonable and/or scientifically justifiable explanation.  This led the Agency to take final action in September 2021, requiring that application sponsors utilizing these CROs repeat the studies submitted in support of their applications.  The issue has implicated over 100 applications where studies must be repeated.  Luckily, to date there have been no ADEs reported for any of the implicated products.

Sponsors and the FDA need to be vigilant regarding data integrity issues as this is not a new problem and it has happened at a number of CROs.

Other presentations were given by the Office of Regulatory Affairs (ORA) and the Office of Surveillance and Epidemiology (OSE).  One of the interesting issues that came out of the OSE presentation related to identifying specific drugs (brand or generic) that are implicated in the ADE reports received by the FDA.  There was also a good explanation of the FDA’s Sentinel system, how it works, its utility, and its limitations.

We will get back to you with the afternoon session’s highlights later today.