Official OGD June Approvals, Receipts, and CRL Numbers are In and I Just Scratch My Head 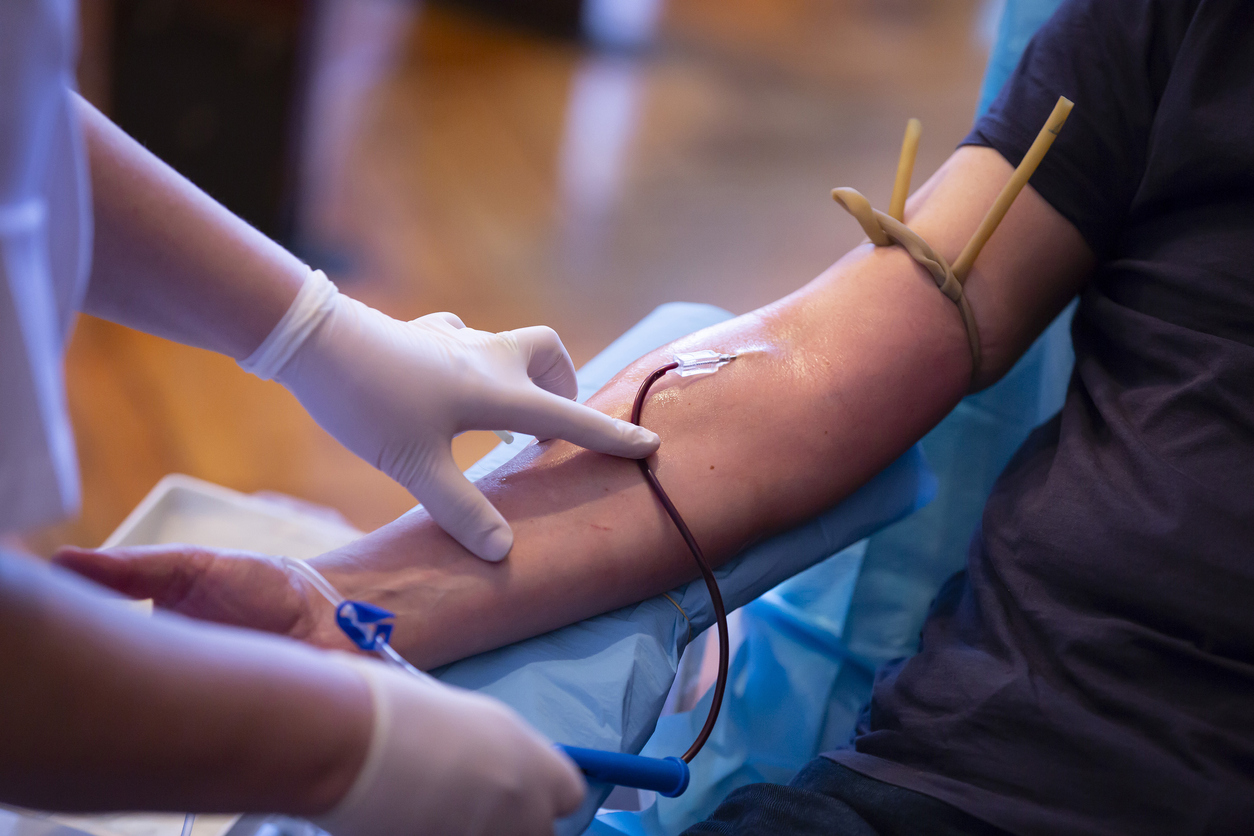 Official OGD June Approvals, Receipts, and CRL Numbers are In and I Just Scratch My Head

Well, with the only reported number that is up this month being for the receipt of new ANDAs (seventy‑six, the third highest number of new ANDA submissions in a month thus far this FY), I think we have some head‑scratching to do.  Should the current rate of new ANDA submissions continue in the fourth quarter, the OGD is looking at a full FY total of about 770, or just about 100 less than the total for FY 2021 (865) and about 50% of the 1,306 new ANDAs received in FY 2017.

While there has been a lot of consolidation in the industry and we have been faced with the COVID pandemic for over a year and a half, I’m not sure that these two issues fully explain the lagging submission rate and certainly not the lagging approval rate from the OGD.  If you have an explanation, please let me know!

In more bad news, the number of complete response letters (CRLs) fell to its lowest this FY at 125, eclipsing last month’s previous low of 127.  Maybe because the OGD is trying to hold off at GDUFA goals dates to allow applications to get to approval stages, but that thought seems inconsistent with the lower number of approvals being issued.

All we can do is continue to monitor the numbers that the OGD reports, but it must be getting harder sitting at the negotiating table where the FDA is asking for more GDUFA money and the output numbers are continuing to fall.  As noted previously, there are a number of other initiatives that the OGD is working on that take up resources, but, to the industry, approvals are the lifeblood and maybe it is time for a transfusion!