The Coral Reef’s Health and Sunscreens 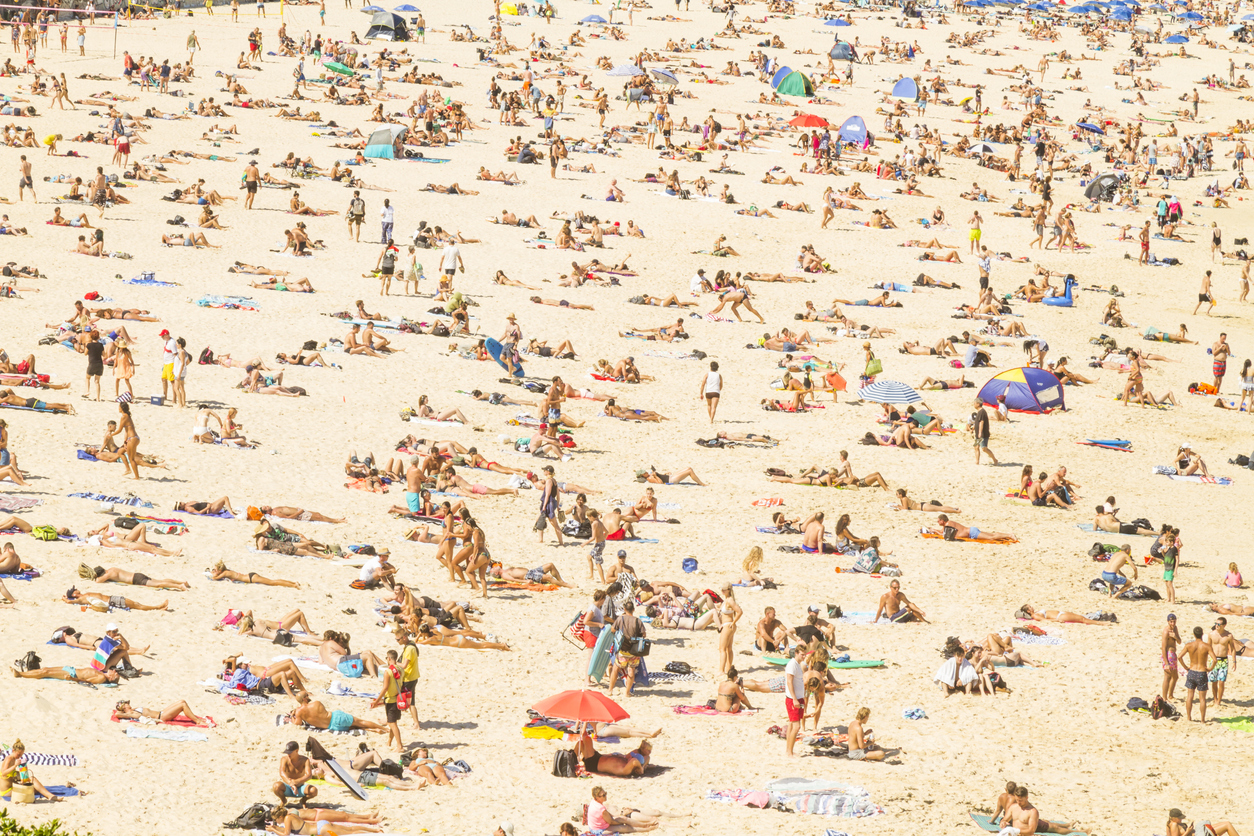 The Coral Reef’s Health and Sunscreens

The FDA will publish a notice in the Federal Register tomorrow (May 13, 2021) that announces a notice of intent to scope out the need to issue an environmental impact statement relative to certain sunscreen active ingredients (namely oxybenzone and octinoxate) and their potential impact on the health of the coral reefs.  This notice of intent deals with OTC sunscreen products containing these active ingredients that can now be marketed without the approval of a new drug application under the proposed OTC monograph.

The proposed OTC sunscreen monograph began its long journey on August 25, 1978 with the FR notice here.  Oxybenzone (as well as octinoxate, which was known by a different name [octyl methoxycinnamate], which was revised by the USP) were in the original list of Category 1 ingredients defined as generally recognized as safe and effective.  The Agency issued a tentative final monograph on May 12, 1993 and a final rule on May 21, 1999, and, after a number of stays and extensions, republished a new proposed rule designed to finalize the sunscreen monograph on February 21, 2019.  A complete history of the sunscreen monograph process can be found here.  But I digress.

Anyway, as noted in the FR notice that will be published tomorrow (see prepublication note here), “[T]he Agency is also aware that at least one state has restricted the sale of sunscreens that include the active ingredients oxybenzone or octinoxate.  On July 3, 2018, the state of Hawaii signed into law S. 2571, Act 104, prohibiting the sale, offer of sale, and distribution of sunscreens that contain oxybenzone and/or octinoxate, to protect Hawaii’s marine ecosystems, including coral reefs.  This law became effective January 1, 2021.”  The FR notice also explains that the “National Oceanic and Atmospheric Administration (NOAA) Coral Reef Conservation Program is currently evaluating research related to coral reef health, including the potential impacts of sunscreen products that include oxybenzone and octinoxate on coral reefs and other aquatic systems.”

What impact these assessments will have on the rule finalizing the OTC sunscreen monograph or whether these specific ingredients will be included in the final rule is obviously not known.  However, there has been much written about the death of coral and coral reefs in the literature.  For those in the industry that manufacture and distribute sunscreens under the proposed rule, keep a close eye on this issue.