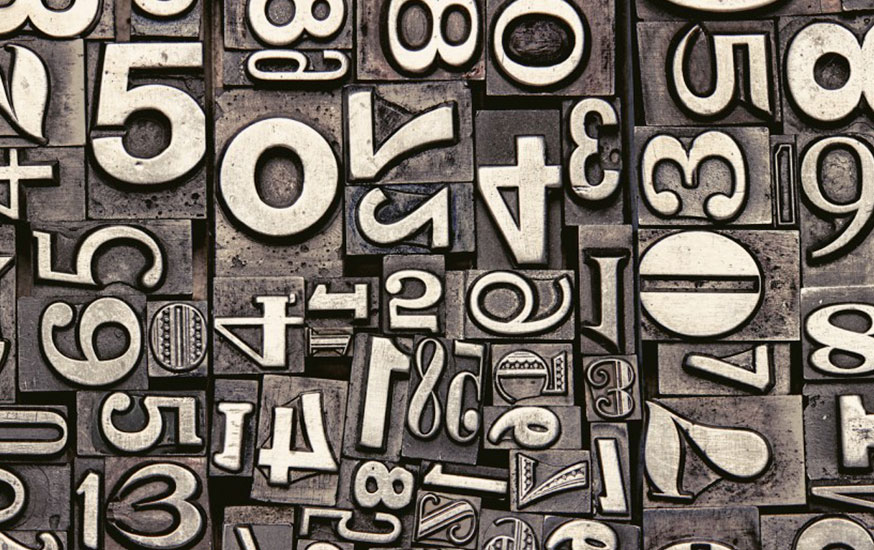 Today is January 8th and the OGD just updated the November 2019 metrics (here) with the following information of interest: the OGD refused-to-receive three ANDAs (all of which were standard applications) and acknowledged fifty-five original ANDAs.

There were twenty ANDAs withdrawn in November (two were approved ANDAs that were likely no longer marketed) and eighteen were unapproved applications.  So far, for the two months reported, there were a total of sixty-one ANDAs withdrawn and fifty-eight of them were for unapproved applications.  This is significant as this means that the OGD workload (or the backlog as we used to call it) is decreasing as firms are likely no longer pursuing some older applications, either due to changing markets, mergers and acquisitions, or the inability to generate the data to satisfy approval requirements.

Complete response letters fell to 156 and information requests were at 253, both lows for the two months of FY 2020, and discipline review letters dropped to 179 from 188.  So, November was a slower month for actions in OPQ review activity.

No figures are out yet for official approval numbers or receipts for December 2019.  We will report those when they become available.