Two New Products Added to the “Do Not Compound” List 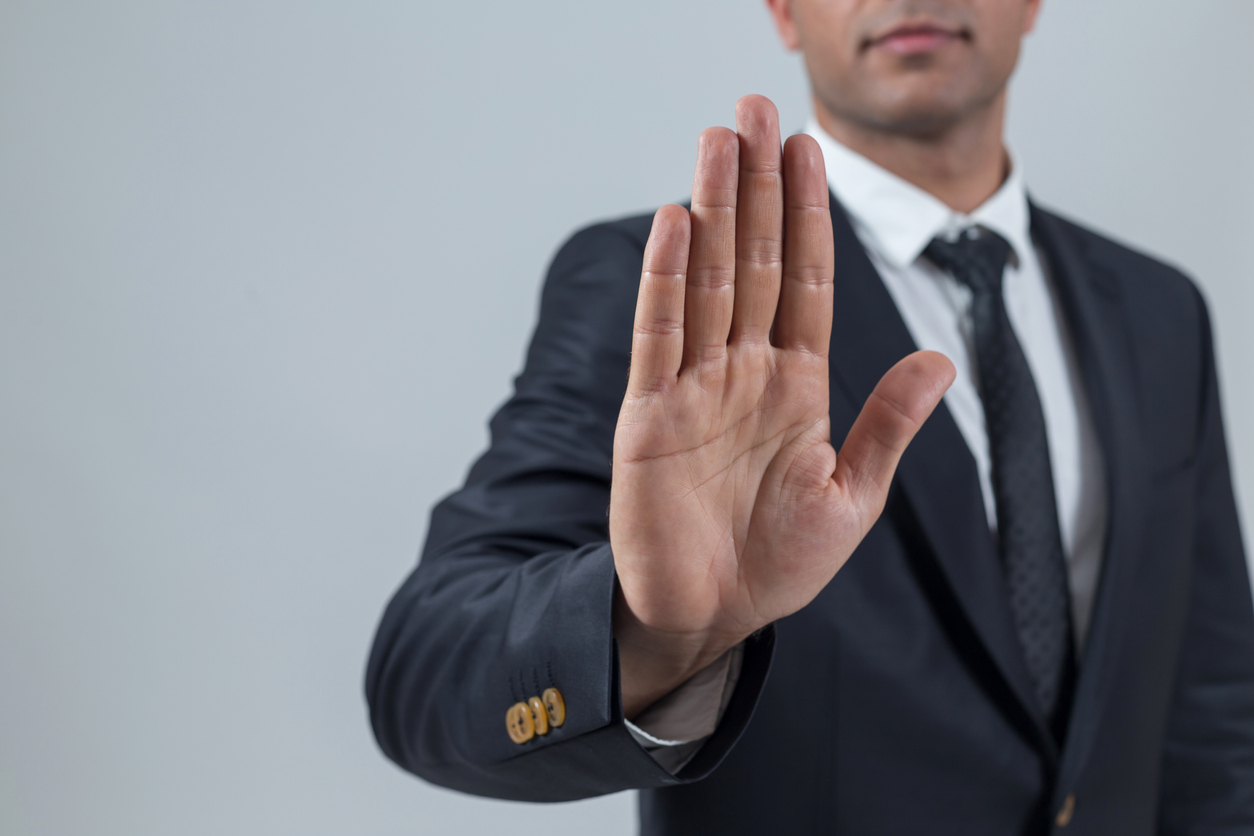 Two New Products Added to the “Do Not Compound” List

The two additional and limitations related to these drugs for use in compounding are:

In the cost and benefits section of the final rule, the FDA notes that they “are not aware of routine compounding of the drug products that are the subject of this final rule.”  Further on in the rule, the Agency discusses their past withdrawal of Parlodel (bromocriptine mesylate) due to a very unfavorable risk benefit.  In addition, the FDA explained that doses higher than 16 mg of ondansetron were associated with a higher risk of heart rhythm irregularities caused by a QT segment prolongation.

The FR Notice goes on to discuss the comments and FDA’s responses that were submitted to the proposed rule to place each of these drugs on the “not to be compounded” list, as well as other future actions that the Agency has yet to take on others initially discussed in the proposed rule.