How Current is Your Stability Program? 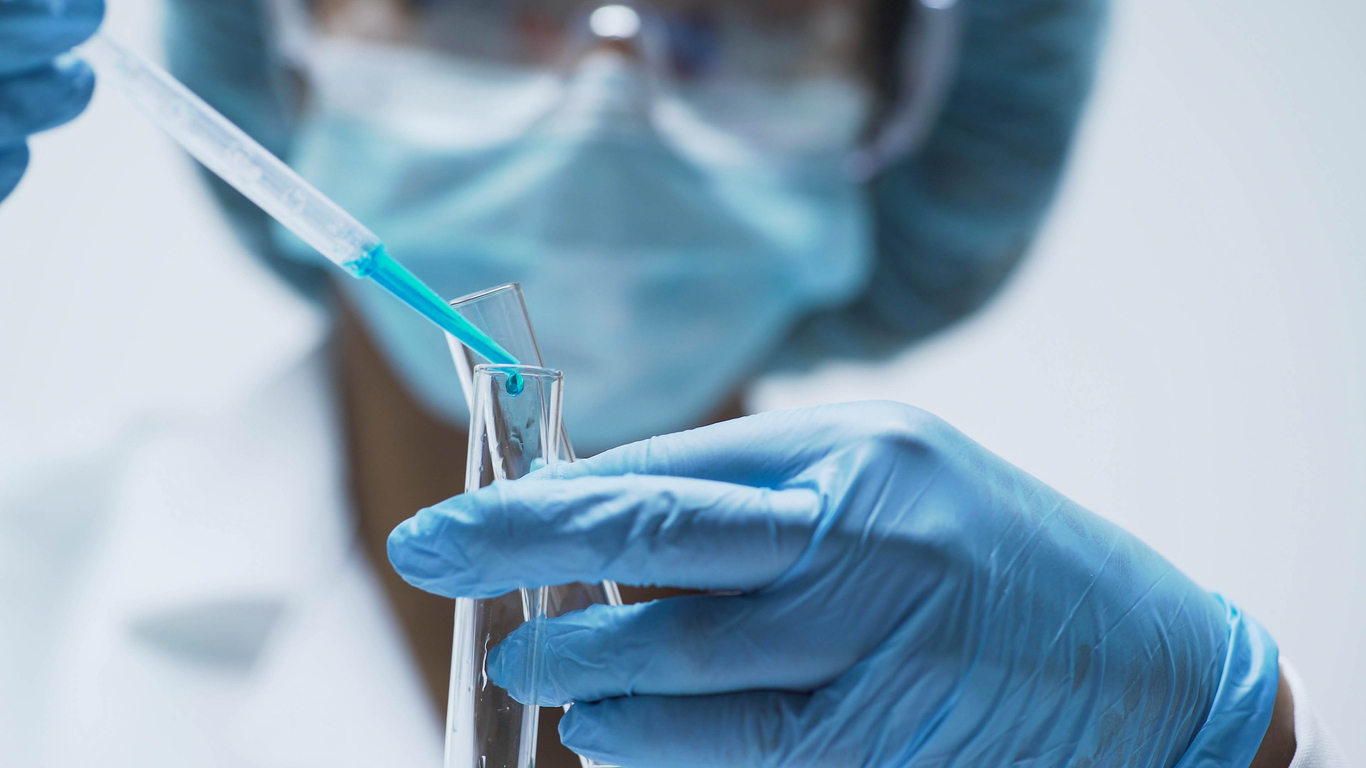 How Current is Your Stability Program?

The 2017 World Health Organization draft guidance “Stability Testing of Active Pharmaceutical Ingredients and Finished Pharmaceutical Products” does make the statement, “For each time point, testing should be done at or after the corresponding date, and should not be later than thirty days or on calendar month after.”

With a lack of clear detailed regulatory guidance, testing laboratories tasked with both stability and release testing responsibilities have operated their stability programs with individuality in practices.  Unfortunately, often the priority of stability testing is dictated by immediate business needs, which means product release testing at times seems to be given higher priority.

To keep everything in perspective, the ICH Q1A(R2) guidance states, “The purpose of stability testing is to provide evidence on how the quality of a drug substance or drug product varies with time under the influence of a variety of environmental factors such as temperature, humidity, and light, and to establish a re-test period for the drug substance or a shelf life for the drug product and recommended storage conditions.”  Long testing cycle times do not fulfill this purpose.

From Lachman Consultants’ review of recent Form 483s issued by the FDA, it would appear that stability testing laboratories need to have established, justified stability testing cycle time limits and closely monitor the corresponding performance metrics.