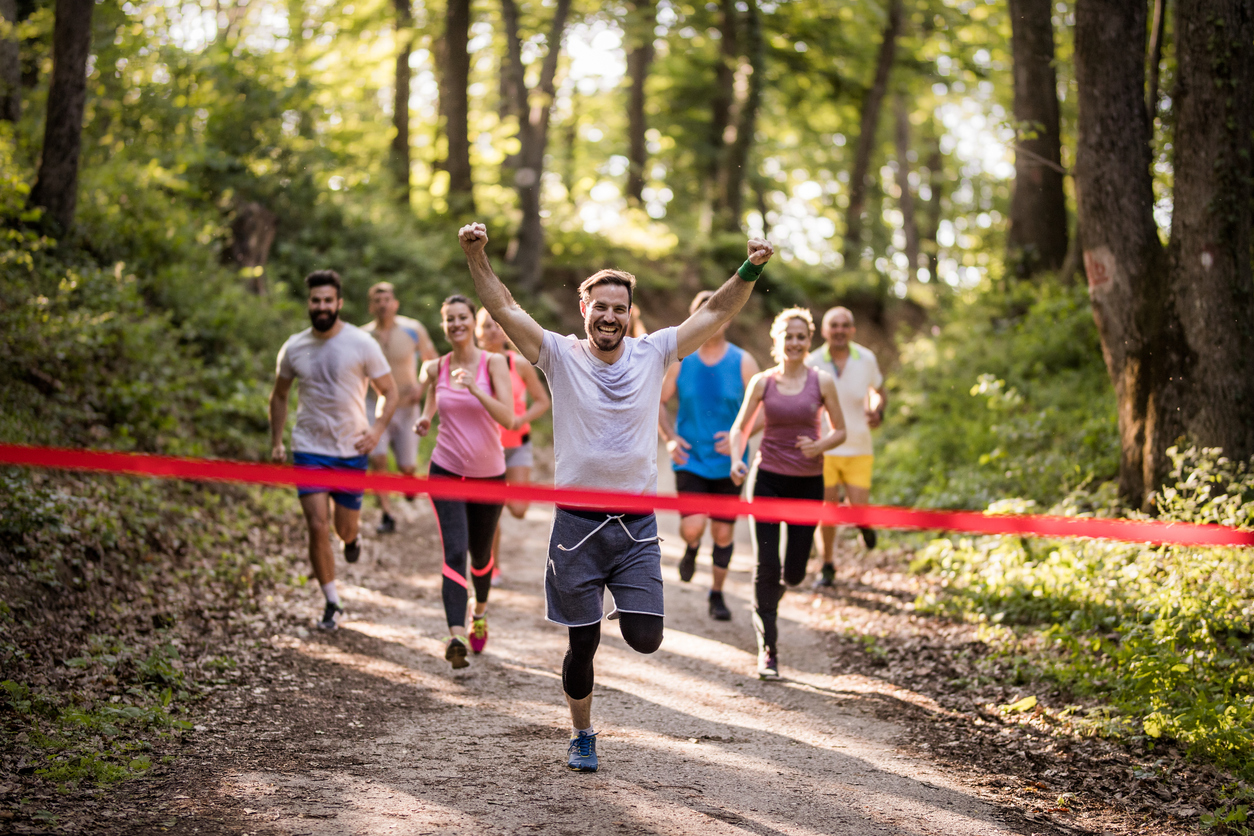 According to our best calculations and current data on the FDA “All Approvals” page (here), it appears OGD has approved forty-seven ANDAs and tentatively approved eleven ANDAs in the month of August.  These numbers are far below the record breaking ninety-six full and thirty tentative approvals seen in the month of July.  This is not the least bit unexpected as loading that many approvals in a month may deplete the number of ANDAs in the approval queue for the following month.

As it stands right now, and if those figures do not change when the official numbers come out, OGD would have approved 713 ANDAs so far this FY and would need to approve fifty or more ANDAs in September to tie/break the all-time record of 763 approvals in FY 2017.  I think they can do it!

The official numbers should be out in a day or two so stay tuned!