May Approvals and Receipts and a Bit More 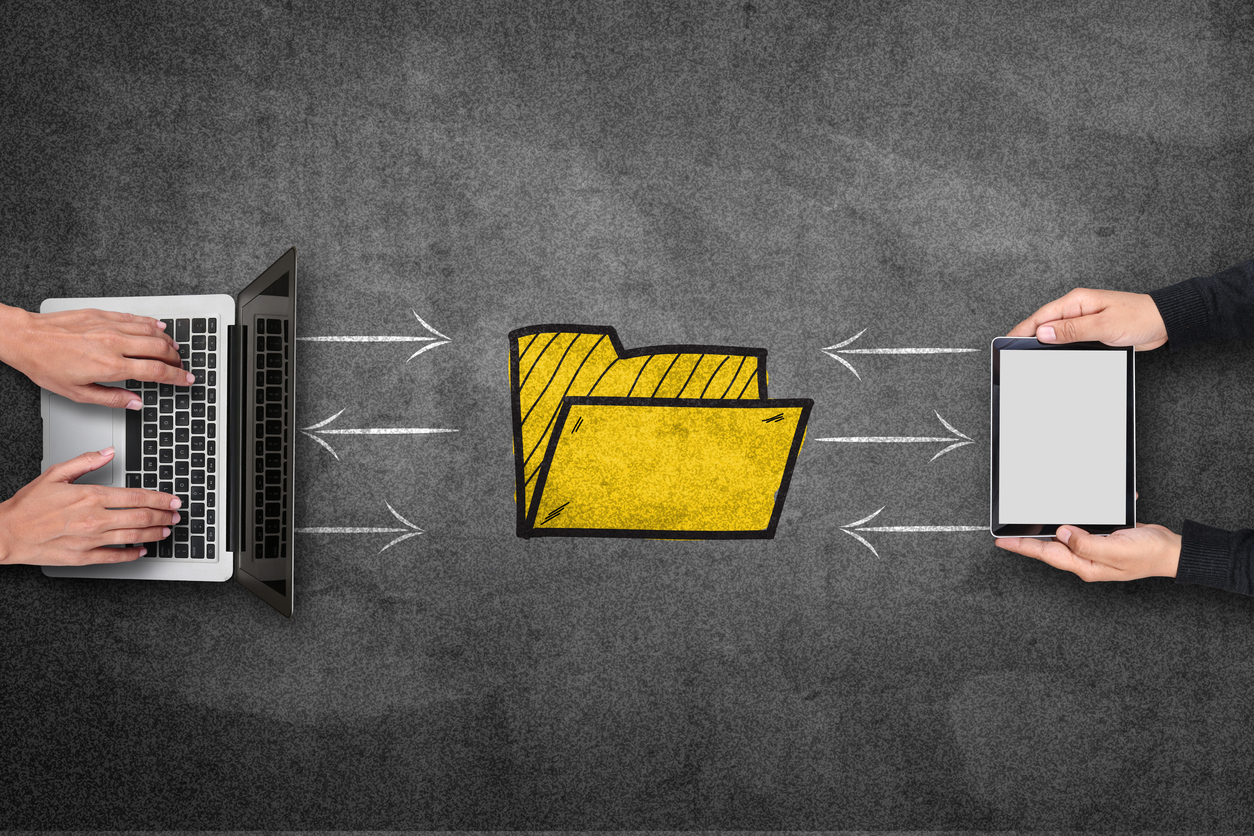 May Approvals and Receipts and a Bit More

The official numbers of approvals and receipts are out for May 2018.  OGD fully approved 67 ANDAs (one more than last month) and tentatively approved 19 ANDAs (which was six more that we found prior to the final posting) for a total of 86 approval actions.

Given these numbers, if we straight-line the approvals for the year, OGD should wind up with 744 approvals for FY 2018, which is below the 763 record number of approvals from FY 2018.  There are four months left to help boost the yearly total and perhaps OGD can boost that before the end of September.

Receipts are on pace to hit just over 1000 (1002) at the pace of submissions so far.  That will be about 300 less than last year.  OGD issued 185 Complete Response Letters, compared to the monthly average of 223 for the first eight months of FY 2018.

So while OGD may finish a bit short of their approval record from last year, with the lower number of submissions so far, it should be business as usual.