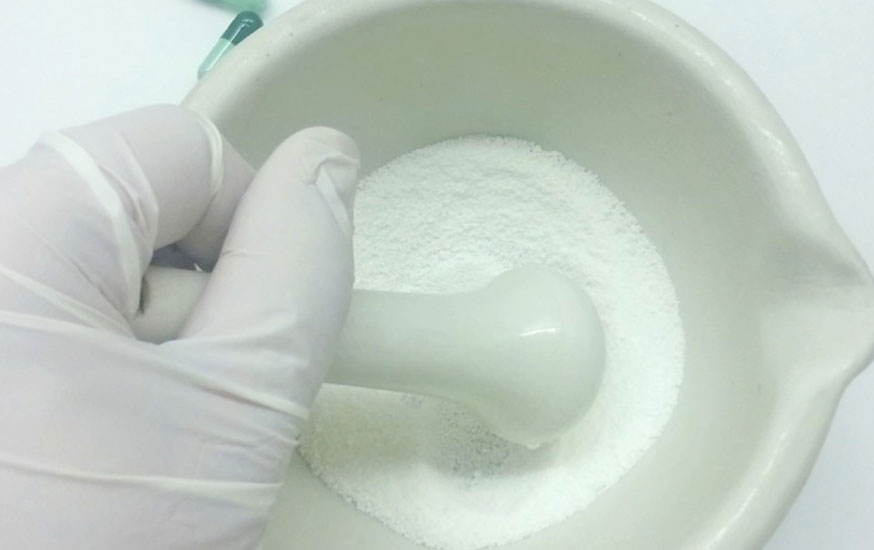 From August 2016 to October 2017, FDA has issued 63 Warning Letters (an average of 4 per month) and has orchestrated 4 Injunctions and multiple prosecutions against Compounding Pharmacies and their Principals. Most of the Warning Letters deal with citations for insanitary conditions for compounding and for lack of sterility assurance for compounded preparations.

It is certain that FDA is continuing to apply pressure on this industry with no letup in sight.

FDA oversees approximately 4500 traditional compounding facilities (503A) and 73 registered Outsourcing facilities (503B). FDA has conducted approximately 400 inspections of compounding pharmacies (503A and 503B) since implementation of the Drug Quality and Security Act of November 2013 (DQSA). Generally, state boards of pharmacy will continue to have primary responsibility for the day-to-day oversight of state-licensed pharmacies that compound drugs in accordance with the conditions of section 503A of the FDCA, although FDA retains some authority over their operations. For example, the adulteration or misbranding of drugs compounded under section 503A, or false or misleading statements in the labeling or advertising of such drugs may result in violations of Federal law along with conducting compounding under insanitary conditions.

Firms that register with FDA as “outsourcing facilities” under section 503B will be regulated by FDA and inspected by FDA according to a risk-based schedule.

As of October 2017, FDA has conducted over 100 inspections of the 73 Outsourcing facilities. All the 503B facilities received FDA 483 observations on their initial inspections. Of the 73 Outsourcers, 9 have received Warning Letters, one was placed under a Consent Decree, one received an Untitled Letter and six have been subject to regulatory meetings with FDA. No Warning Letters have been lifted to date.

FDA has issued over 30 Referral Letters for Action to State Boards of Pharmacy. FDA inspections of compounding facilities have led to over 100 recalls of compounded preparations, many due to lack of sterility assurance. Several firms with Warning Letters ceased compounding sterile preparations and several have gone out of business.

FDA has issued 18 Draft and/or Final Guidances along with numerous Federal Register Notices dealing with compounding pharmacy since November 2013 to clarify its enforcement priorities.

The FDA’s new Commissioner, Scott Gottlieb, M.D., has publicly stated that more Guidance is coming on GMP requirements for traditional compounding and outsourcing facilities and should arrive in the next few months.

In the interim, it is an excellent idea for compounders to do internal assessments of compliance using experts in compounding practices, drug manufacturing, and GMP compliance to avoid disruptions of ongoing business. For further information contact Roy Sturgeon, Ph.D, at r.sturgeon@lachmanconsultantservices.com.