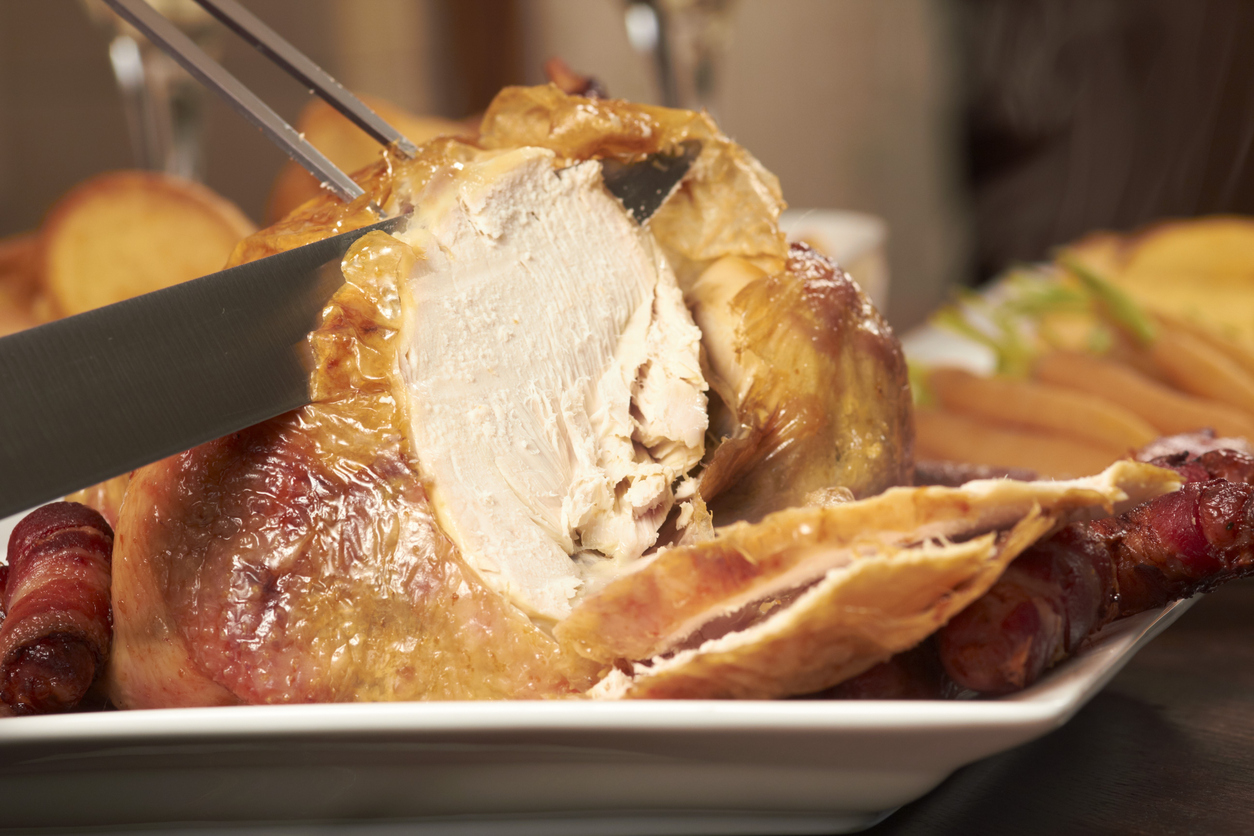 Without going into a lot of detail, suffice it to say that the FDA has again rebuffed attempts to delay a 505(j) or 505(b)(2) version of a drug product protected by various periods of Orphan Drug Exclusivity  (ODE) and/or Hatch-Waxman (H-W) exclusivity, in a November 6, 2017 denial of a Citizen Petition from the innovator (here) .

The ability of an ANDA applicant or a 505(b)(2) applicant to carve-out protected indications and label information, or revise labeling (another very interesting discussion of a parsing of FDA intent and FDA’s goal to provide more concise language post-supplemental approval that resulted in HW/ODE exclusivity) in certain specific circumstances, was confirmed again in a rather complex Petition response by the FDA.  FDA noted in its response that, according to the statute and regulations, an ANDA application can be approved for less than all indications if the indication or information is protected by either period of patent or exclusivity as long as the labeling of the generic product does not result in a product that is less safe than that of the reference listed drug.  In its response, FDA outlines multiple examples of where such changes have been permitted and provides one example of where FDA determined that a carve-out could not be permitted (there have only been two or three FDA denials of carve-outs since the passage of Hatch-Waxman in 1984).  In addition, the FDA notes that a 505(b)(2) applicant does not have the same restrictions on labeling sameness as does an ANDA applicant, so the (b)(2) applicant has even greater flexibility for label differences.

The Agency goes painstakingly through its analysis which provides a primer on the issue of label carve-outs.  It also addresses an issue of active ingredient which is more relevant to the (b)(2) applicant cited in the Petition response.

The Petition is a great read for Hatch-Waxman nerds and should also prove both interesting and useful to both NDA holders/applicants and ANDA applicants alike.  Give it a try – if you are not a H-W nerd, it might provide a good remedy for insomnia if read just before bedtime.