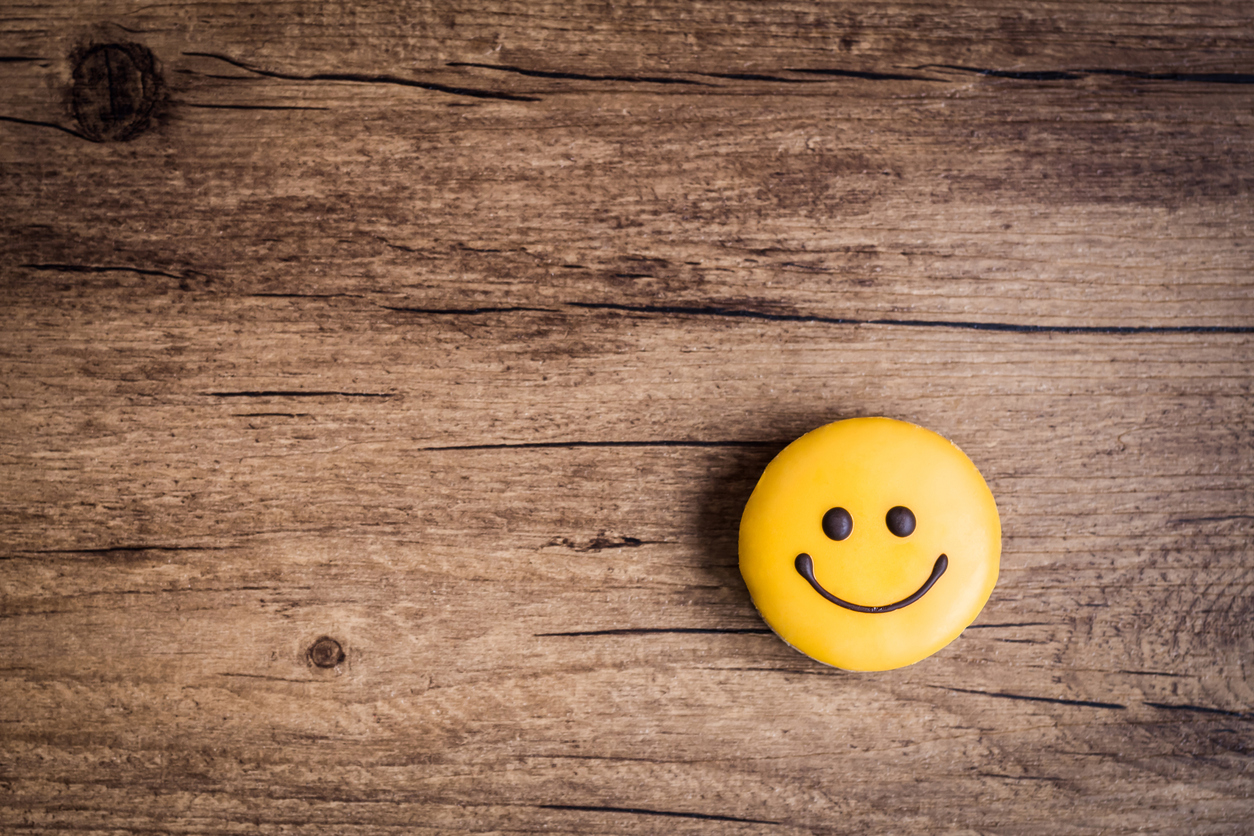 With an approval surge in the last few days of July 2017, the Office of Generic Drugs (OGD) managed to fully approve 68 ANDAs and tentatively (TA) approve 14 ANDAs for an approval total for July of 82. Complete Responses tumbled to their lowest for most of GDUFA I at 81, clearly the lowest of the FY. ANDA receipts bounced up a bit to 73 after two months in the mid to upper 60’s.

When we look at the estimated full FY totals by straight lining the 10-month figures, OGD should break the previous approval record of 651 with about 110 more at 760 for FY 2017, and receipts will be the second highest estimated to come in at about 1220.  The new 10-month review timeframe for ANDAs submitted in 2017 may be putting pressure on OGD, as this is the tightest timeframe OGD has had to work with thus far in the GDUFA era.  The fact that OGD is still receiving about 400-500 more ANDAs than it is approving also must be stressing the review system.  Remember, with the advent of GDUFA II around the corner, OGD will be faced with more metrics it must hit and report (and that means more time tracking actions and generating reports).  All in all, we will not likely have a clear picture of how OGD will meet these new challenges for a year or two into GDUFA II.

In my opinion, the number of first-cycle approvals will need to improve if OGD is going to make a bigger dent in their workload.  The July 2017 OGD numbers cited in this post can be found here.