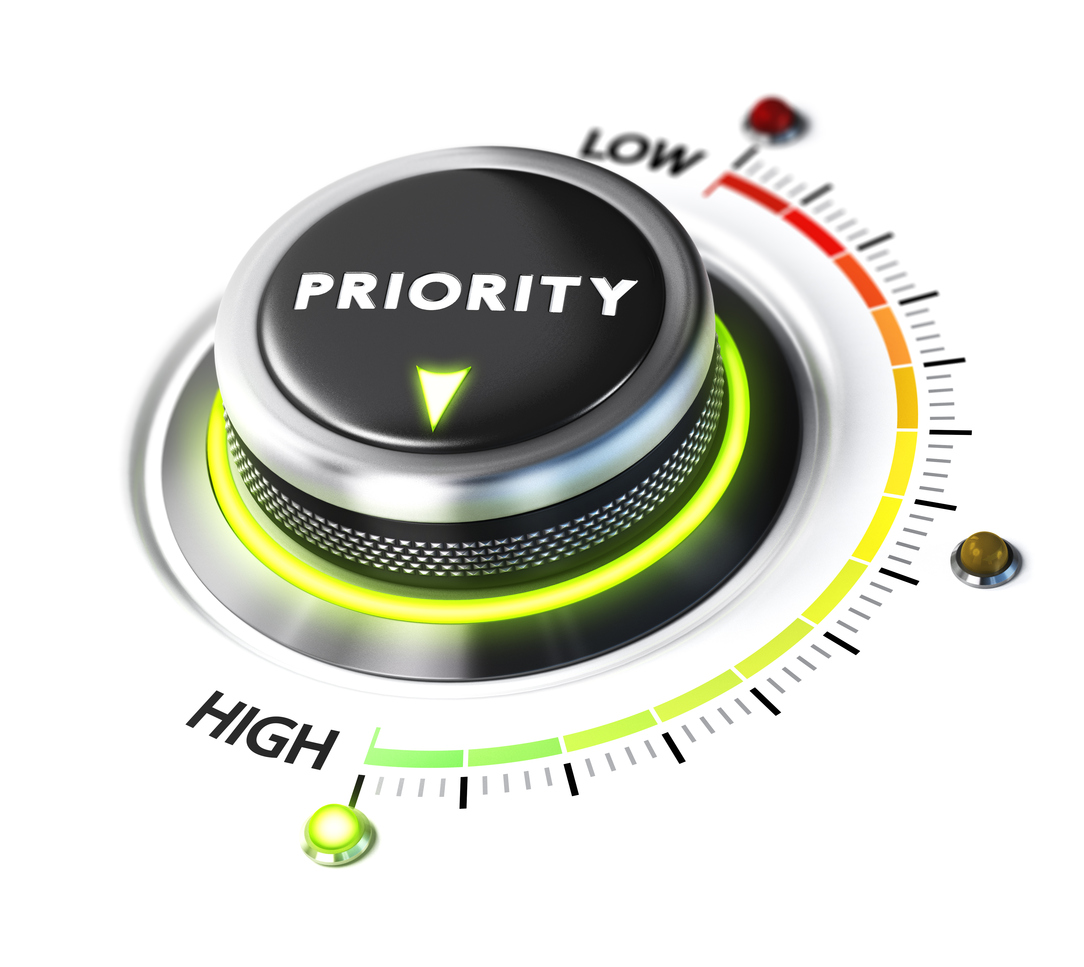 Revision 3 of Manual of Policies and Procedures (MaPP) 5240.3 was published today and provides an update to include priority review for ANDAs for which there are fewer than three generic competitors.  The MaPP also provides boundaries around when an ANDA will be eligible for priority review by providing a more specific set of conditions, that (in some instances), expands eligible applications and defines exceptions to when a product’s eligibility can be obtained.

The newly revised guidance, titled “Prioritization of the Review of Original ANDAs, Amendments, and Supplements” can be found here. The Agency identified a new subset of ANDAs eligible for priority review as:

The new guidance that describes how the Agency makes its determination and the practices it undertakes from a policy and procedural approach is very comprehensive and should be read carefully by firms seeking to qualify a submission for expedited review. Remember, determinations for expedited review will only be made after submission and that “consideration for these requests will be given only when the submission and cover letter clearly state ‘Expedited Review Requested’ and reference the ANDA number (where applicable); the basis for the request is consistent with this MAPP and is clearly and briefly stated by the applicant; and sufficient supporting documentation is included.”

In addition, the FDA has also released a listing in 2 parts of products for which there is no current generic competition.  “Part 1 of the list identifies those drug products for which FDA could immediately accept an ANDA without prior discussion,” while “Part II identifies drug products involving potential legal, regulatory, or scientific issues which should be addressed with the Agency prior to submission of an ANDA.”

There are some caveats with Part II drugs, and the Agency advises that “sponsors wishing to pursue approval of drug products identified in Part II of this list should submit an initial inquiry to the Office of Generic Drugs at genericdrugs@fda.hhs.gov. Sponsors should identify the product’s established name and NDA number in their inquiry.”

The FDA goes on to say that

FDA has “excluded any NDA drug products that have been approved within the past year, as it is too soon to tell whether ANDAs will be submitted.”

The Agency plans to update this list every 6 months.  The initiative taken by the FDA relative to the provisions of these two lists reflects, in my opinion, a proactive response by the Agency to portions of proposed pieces of legislation and suggestions regarding transparency for FDA approved products for which there is currently no generic competition.  The “Lists” can be found here.

I have been asked by some of the trade press if I thought the changes made to the guidance and the lists will help with generic competition in the short and long run.  My reply – I believe the applicability of the change and the implementation of the policy will have the greatest impact if OGD works closely with firms to the greatest extent possible to approve the product in the first review cycle.  If an expedited priority review takes two or more cycles, then its short-term impact will be lessened and, if it takes three or more cycles, I believe the impact will be mitigated.  Thus, the success of the priority review program will require close and frequent communication between OGD/OPQ and the sponsor.