38 Rx to OTC Switches Over 16 Years – With Some Caveats 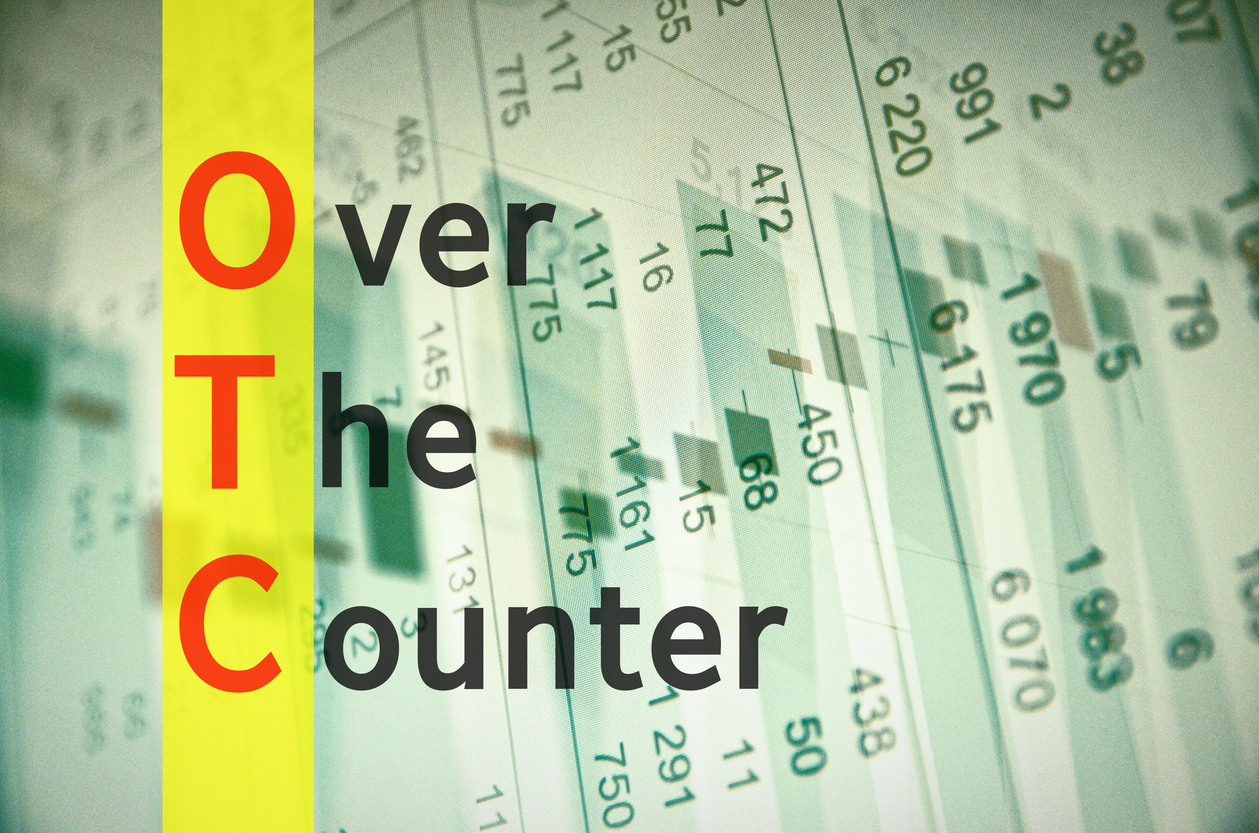 38 Rx to OTC Switches Over 16 Years – With Some Caveats

Ever wonder how many Rx-OTC switches FDA has made over the years?  Well, now we have that data from 2001 through 2016 and that number is reported at 38 by the FDA – albeit, there are a few in that total that are not true Rx-to-OTC switches (we will explain that later).

Over the last 5 years, there were only 6 such switches, but in the first 5 years of reporting, there were 14 switches.  The highest number of switches in any given year was 5 and that occurred 4 times (2002, 2006, 2007 and in 2011). By far, the most frequent Rx-to-OTC switch products were in the cough/cold category, with a total of 16 of the 38 products.  There were also those in what I like to call the “odd man out category” (products I never thought would be approved for OTC use):

As noted above, there are some products of the 38 that were not considered true Rx-to-OTC switches, as a true switch implies, the product was first marketed as a prescription product then switched to OTC status. FDA identifies 3 such products (all guaifenesin-containing products carrying the brand name Mucinex) as falling into this category. FDA notes that ‘these NDAs are not true switches since these products were marketed as prescription products without an approved NDA prior to being approved for OTC marketing under an NDA.”

There are 4 products, Prevacid 24 Hours, Zegrid OTC, Alli, and Prilosec OTC, where FDA notes that “[T]hese NDAs are not true switches since the conditions of use were not marketed as a prescription product under an approved NDA prior to being approved for marketing OTC.”  None the less, the Agency lumps these products as OTC switches in its table.  It will be interesting to see if there is an increase in Rx-to-OTC switch over the next few years, as some have signaled a potential move in that direction.

A complete listing of the switches can be found by year here.

ADVANCE CONFIDENTLY
Contact Us Today
2020 © Lachman ConsultantsTerms and Conditions
We use cookies to ensure that we give you the best experience on our website. If you continue to use this site we will assume that you are happy with it.Ok