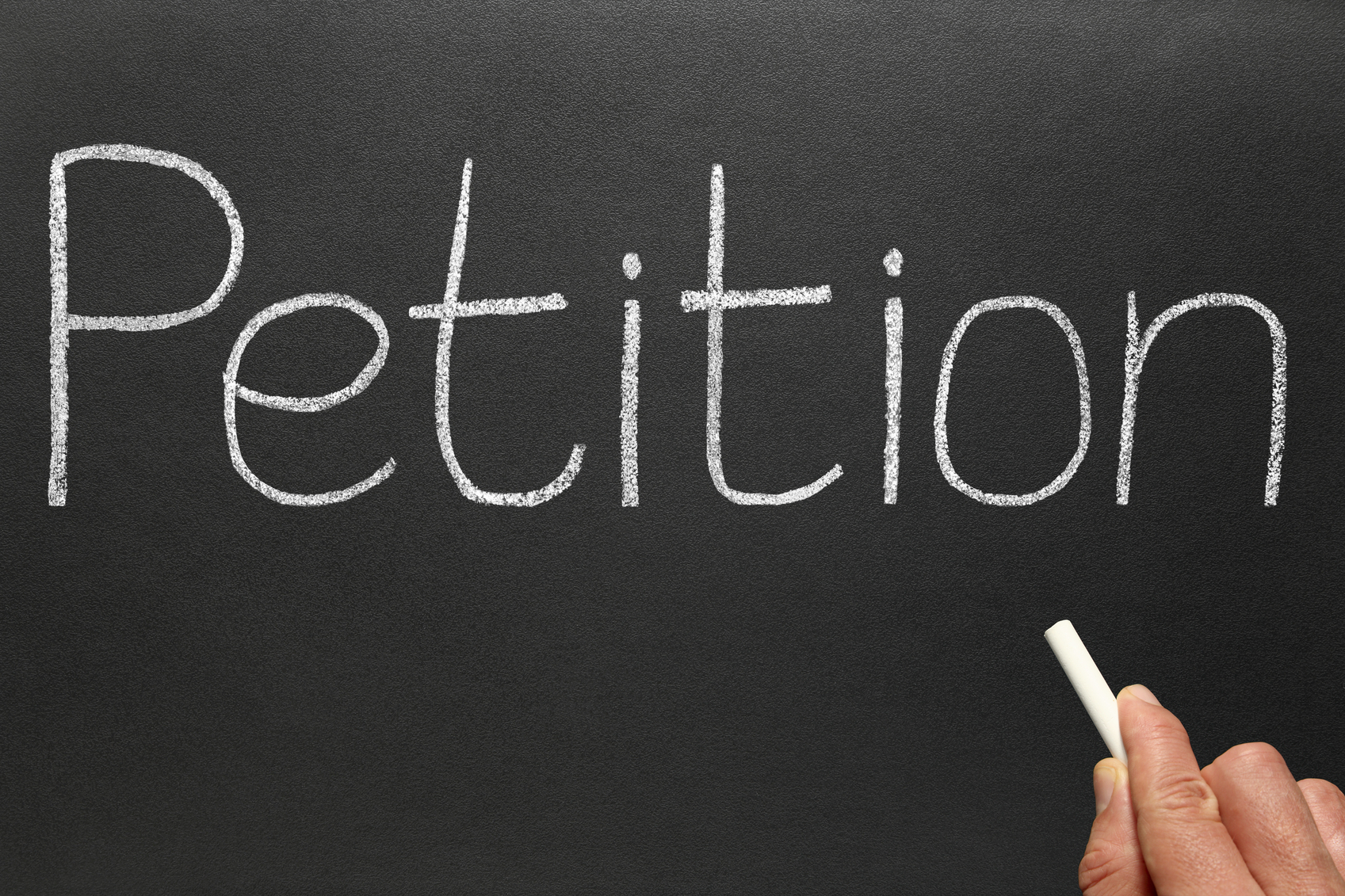 As I dutifully read through this week’s Petitions and comments and Notices on regulations.gov, I came across a letter (here) telling FDA that the petitioner has responded to FDA requests and now the petition in over two years old and the petitioner wants FDA to expedite the review of its petition for an oral solution version of Trazadone. Well, just to let my readers know (if they didn’t already), the ANDA suitability petition process is like snail mail off of steroids.

The ANDA suitability petition process was formalized by the passage of the Hatch-Waxman Amendments in 1984. The purpose of the ANDA suitability petition is to provide a way to make certain changes, defined in the statute, to a reference listed drug (RLD) product. These changes, which may be in dosage form, route of administration, strength, or ingredient must not raise questions of safety or efficacy.

Some of the changes (like changes in route of administration) have never been approved; others, such as changes in ingredients are very rarely approved, as the proposed change must be of an ingredient that must be of the same therapeutic class as in the RLD. In addition, there must be a known equipotent dose relationship between the ingredient in the RLD and the proposed new ingredient. Congress agreed that certain of these changes, like capsule to tablet, should not require a new NDA, if the two products were found to be bioequivalent and, again, they did not raise any questions of safety or efficacy.

So the suitability petition process was supposed to be an easier path towards approval for minor changes, rather than tying up the new drug review resources in evaluating these changes through a 505(b)(2) application (also formally created in the Hatch-Waxman Act). The statute gives the agency 90 days to respond to this type of petition. Right now, Lachman has a number of petitions pending at the Agency that not only have grown whiskers, but may be Medicare eligible by now. Yes, we have some waiting for review dating back 7+ years. So while I sympathize with the firm that has had a petition pending for two years, I must say I also sympathize with any petitioner that was hoping to use this once vibrant (and potentially speedy) option for making changes to drug products. In today’s FDA, firms are most often selecting the 505(b)(2) route to make such changes, even though the fees for such applications are higher, as the firm has a much better chance of gaining approval of a changed product in a reasonable period of time. As a 505(b)(2) application, you can make the same kind of changes and be on a 10-month review clock – hopefully to approval. Now, if you submit an ANDA suitability petition, there is clearly a much longer wait (years in most cases) before you hear on the FDA’s decision on the petition. Oh, and by the way, you cannot submit the ANDA until after the petition is approved by the Agency. Which route would you pick?

It is not clear if GDUFA II will have any impact on the ANDA suitability petition process; we have been hearing from FDA that the petition process will improve, but we are still waiting.