Superbugs – The Critters We Really Have to Worry About

Lachman Consultant Services, Inc. / Blog / FDA / Superbugs – The Critters We Really Have to Worry About
27
May 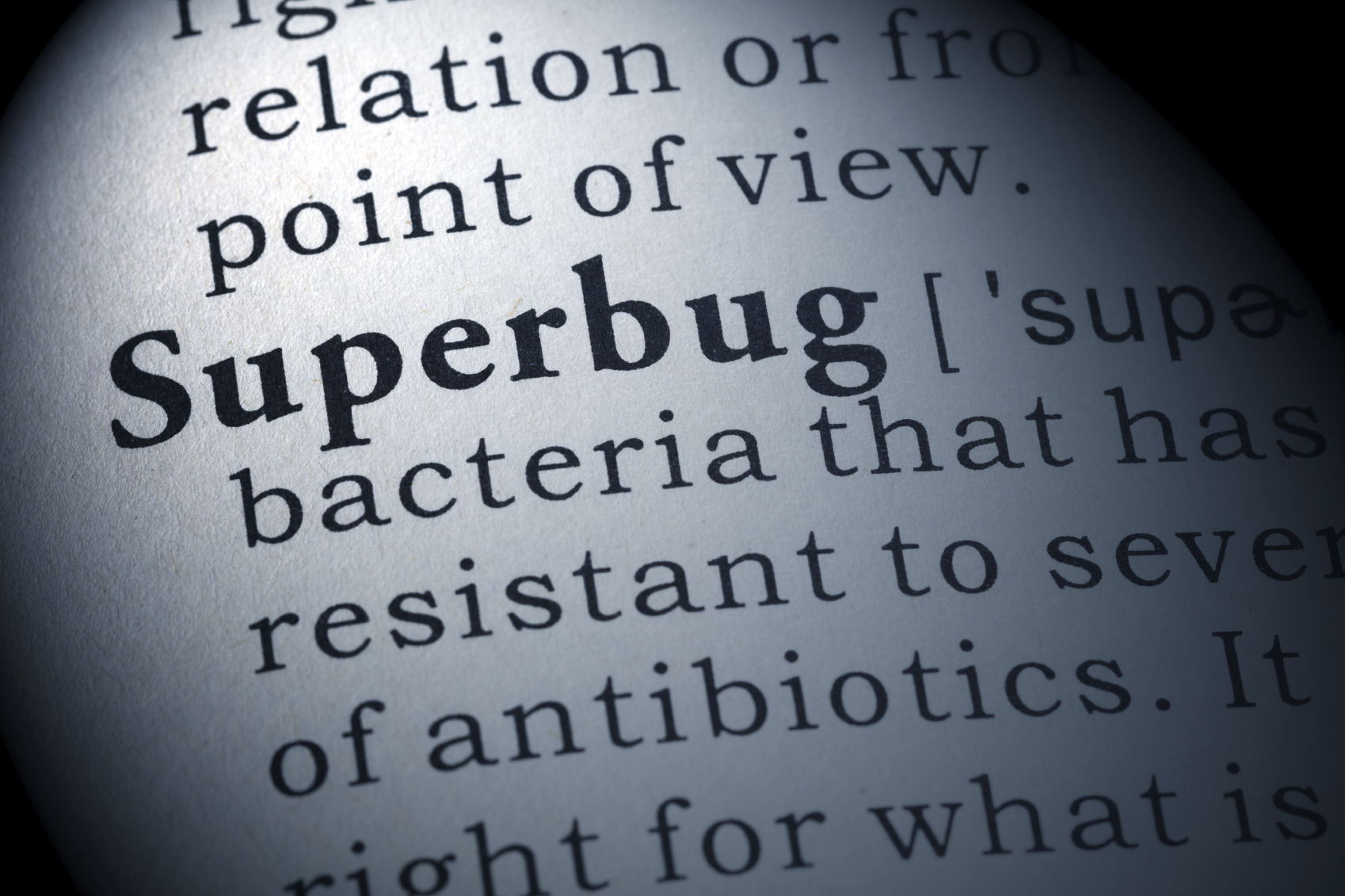 Superbugs – The Critters We Really Have to Worry About

Back in December 2013, I wrote a blog about antibacterial hand soaps (here) that still rings true today after the announcement of a superbug that is resistant to all antibiotics.  In that post I wrote:

“For years, we have heard scientists voice their concern relative to the widespread use of antimicrobial in the home and non-healthcare settings.  The development of multiple strains of resistant microorganisms over the years has provided an incentive for the research into new and more effective antibiotics.  The FDA in doing its due diligence had also expressed its concern regarding this issue, but it is reassuring to see that the Agency will be collecting data to put this issue to rest one way or the other.   Remember, it is not only the big things in life that we need to worry about (like car accidents or shootings), the small things like superbugs present quite a significant (and potentially deadly) risk to the health of the nation.”

While I have been singing this tune for years as a pharmacist (and I have not practiced since I left the FDA at the end of 1994) and while (unfortunately) it was a bit out of key, it rings true today more than ever.  Congress has, over time, attempted to place incentives into the drug review and approval process to tempt companies into developing the next generation of antibiotics to fight the ever-increasing resistance seen with existing molecules. Repeal of section 507 in the 1997 FDA Modernization Act providing the ability for patent and exclusivity protection for new antibiotic molecules. While that was certainly a good start, that was not enough.  Various other programs (e.g., the voucher program) and statutes regarding tropical diseases approval provided additional incentives; however, the speed at which bacteria develop resistance to antibiotics is apparently much faster than Congress moves, faster than industry can develop new anti-infective products, and faster than FDA can review and approve the products.

ABC reports that about 2,000,000 people are infected with some form of antibiotic-resistant bacteria each year, with up to 23,000 deaths associated with these resistant bugs.  But this new bug is truly the superman of disease.  We need to watch him closely and find his kryptonite.  We also need to take a tougher stand on over-prescribing of antibiotics, overuse of antibacterial hand soaps and support the development of new incentives to support the discovery of new antibiotics before it is too late.  Even the CDC is seriously concerned. As Dr. Tom Frieden, head of the CDC said yesterday, “ The medicine cabinet is empty for some patients…We need to act urgently”.