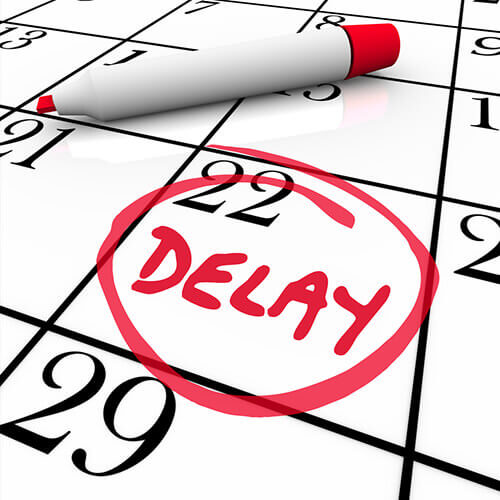 There are obviously two schools of thought on the Proposed Rule that would permit generic companies to unilaterally update their labeling to include new safety information.   On the consumer advocacy side, and from FDA’s view, it will improve patient safety (but personally I don’t see how).  But when you look at the Proposed Rule (as we have done here,  here,  here,  here,  here, here,  here, and here ) and if you realize that the statute requires generic drug labeling to be the same as the Reference Listed Drug (RLD) for a good reason (generic drug must be the same as the RLD it relies upon for its safety and efficacy) for 32+ years since the passage of the Hatch-Waxman Act of 1984.  The other side of the coin is that consistency in labeling assures that healthcare providers have the same information that has been appropriately vetted by the FDA.

Permitting multiple manufacturers to revise their labeling unilaterally will undoubtedly create more confusion in the marketplace; create different sets of warnings without proper FDA oversight; open manufacturers for additional litigation (i.e., one manufacturer has the warning, the other does not).  And everyone knows how plaintiff attorneys are!  And as reported in the media, the trial lawyers are where the “misguided” Proposed Rule had its genesis, which is no surprise.

The compromise proposal endorsed by the Generic Pharmaceutical Associate and the Pharmaceutical Research and Manufacturers of America not only takes the statute itself into account, but also the 32 years of its implementation and places the ultimate responsibility of making labeling decisions in the hands of the FDA, which is where it belongs.  Let’s hope the additional delay (now the Final Rule is scheduled sometime in 2017) gives the FDA a chance to realize they can’t change the law through a Proposed Rule and they cannot shirk their responsibility for vetting and approving proposed label changes for all drug manufacturers, since FDA is the only one that has all of the information that must be considered before an important safety change is made to labeling.  FDA needs to step up to the plate to honor the delicate compromise that was struck by the Hatch-Waxman legislation.