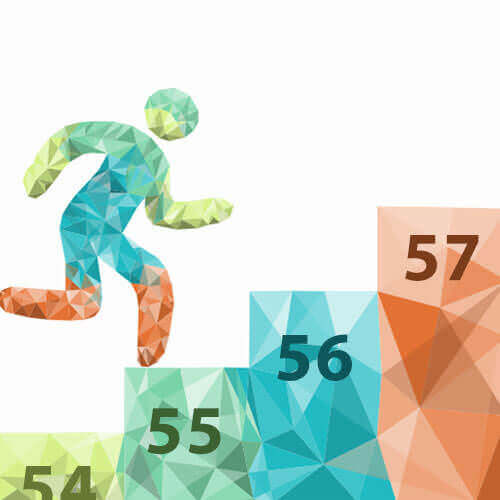 The Office of Generic Drugs (OGD) broke its old post-GDUFA approvals record of 57 by one, issuing 58 full approvals in August 2015.  OGD issued 6 Tentative Approvals in the month for a total of 64 approval actions on ANDAs for the month.  This is good news for OGD in a time of continued scrutiny by industry relative to its approval productivity.  Quite interestingly, the number of new ANDA receipts for the month was only 32, the third lowest for this fiscal year, and gives OGD only its second month (and second month in a row) where approvals exceeded receipts this fiscal year.  Using straight line projections, and with one month to go before the close of the FY, it is estimated that OGD will approve about 470 ANDAs (a new GDUFA record) and receive 487 new applications (the lowest number by far under GDUFA).  This small gap between approvals and receipts is a bit unexpected, especially since the FDA projection for submissions next year is 800 and this past year was in the neighborhood of 1000.

Will the September receipts show a big increase due to the rising GDUFA ANDA fees?  I am guessing not likely as the change in the GDUFA goals from cohort year 3 (60% review within 15 months) to cohort year 4 (75% review in 15 months) is not, in my opinion, that big of a motivator to getting applications in ahead of the FY change.  However, the cohort year 5 goal of 90% review in 10 months may be enough of an incentive for firms to wait to submit applications towards the end of next FY if they are close to the new FY.  With OGD professing that it will meet or exceed GDUFA goals this year, I just don’t see the rush for slipping in ANDAs prior to the end of this FY.  Another motivator next year for getting applications in prior to the beginning of cohort year 5 may be a substantial potential for an increase in the ANDA fee next FY.  If there is a continued decrease in submission rates in FY 2016, or they stay at this year’s level, the ANDA fee may see another substantial increase in FY 2017 (the ANDA fee rose 29.5% for FY 2016 applications).  Whether industry will determine that any dollar cost differential will outweigh the improved timing for ANDA review under the GDUFA cohort year 5 goals remains to be seen.

Anyway, enough speculation about next year- it may be time to think that the proverbial corner has been turned and the ANDA review machine that has been under construction at the Agency may be kicking into a higher gear.  Will industry be satisfied or are they expecting more?