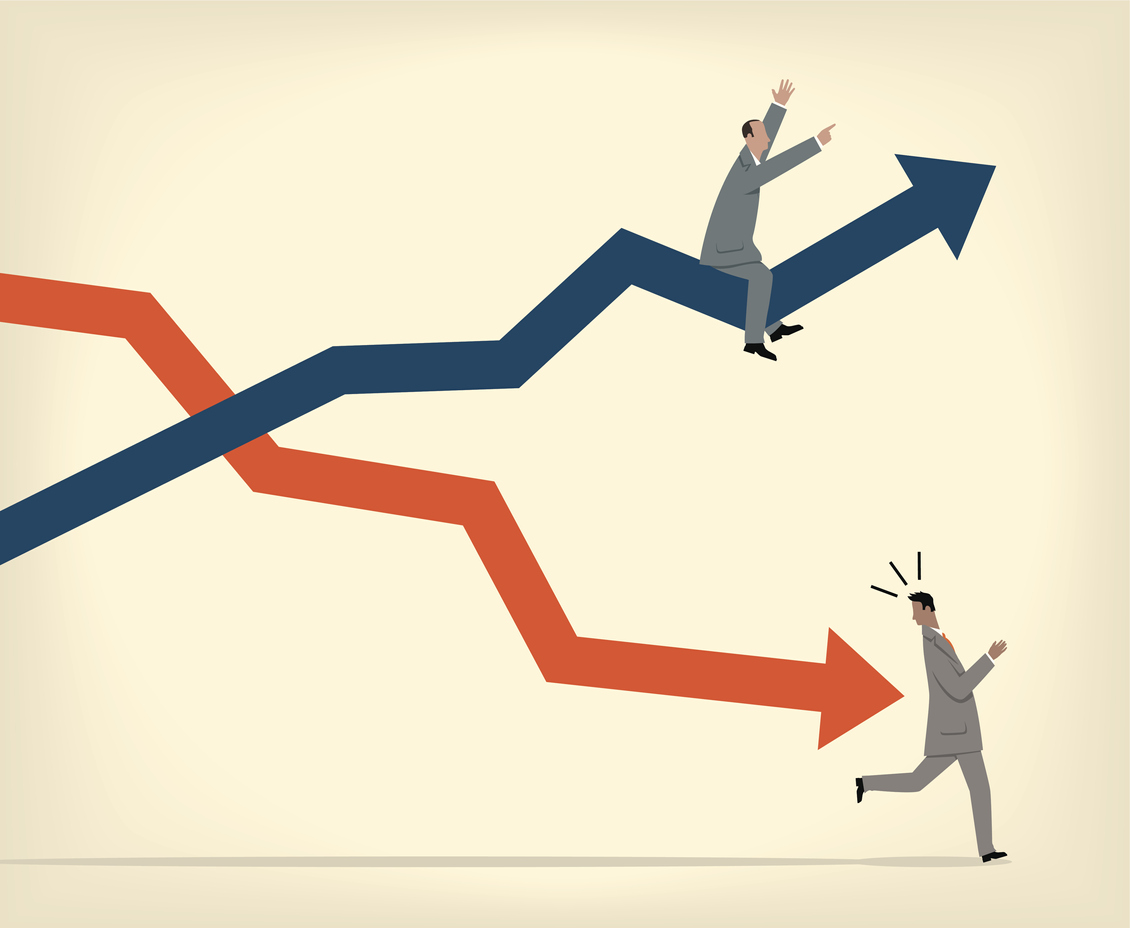 The March statistical update to the Generic Drugs Program Activities Report – Monthly Performance brings the refuse-to-receive (RTR) count back to a manageable number of three, which has been seen every month so far this FY except for last month, which saw triple that number.  The OGD also acknowledged sixty‑two ANDAs in March.

Other metrics of note include:

The full report of monthly stats can be found here.

I do have a concern about the April approval numbers as there has only been a single ANDA approval action or tentative‑approval action posted in the daily approval list or FDA All Approval list since April 20, 2022.  This is highly unusual and hopefully the explanation is simply an issue with posting the last ten days of figures for April as the numbers reported thus far would stand at thirty‑three full‑approval actions and three tentative‑approval actions for a total‑approval action number that would be quite concerning to industry for sure.  Yikes!  The OGD’s reporting can sometimes be a few days behind but I have never seen this long a period with no ANDA approval‑action postings in the thirteen years I have been writing the Lachman blog!