Lachman Consultant Services, Inc. / Blog / Compliance / FDA Appears to Be Signaling That They May Be Getting Closer to Regulating Homeopathic Drugs
17
Jun 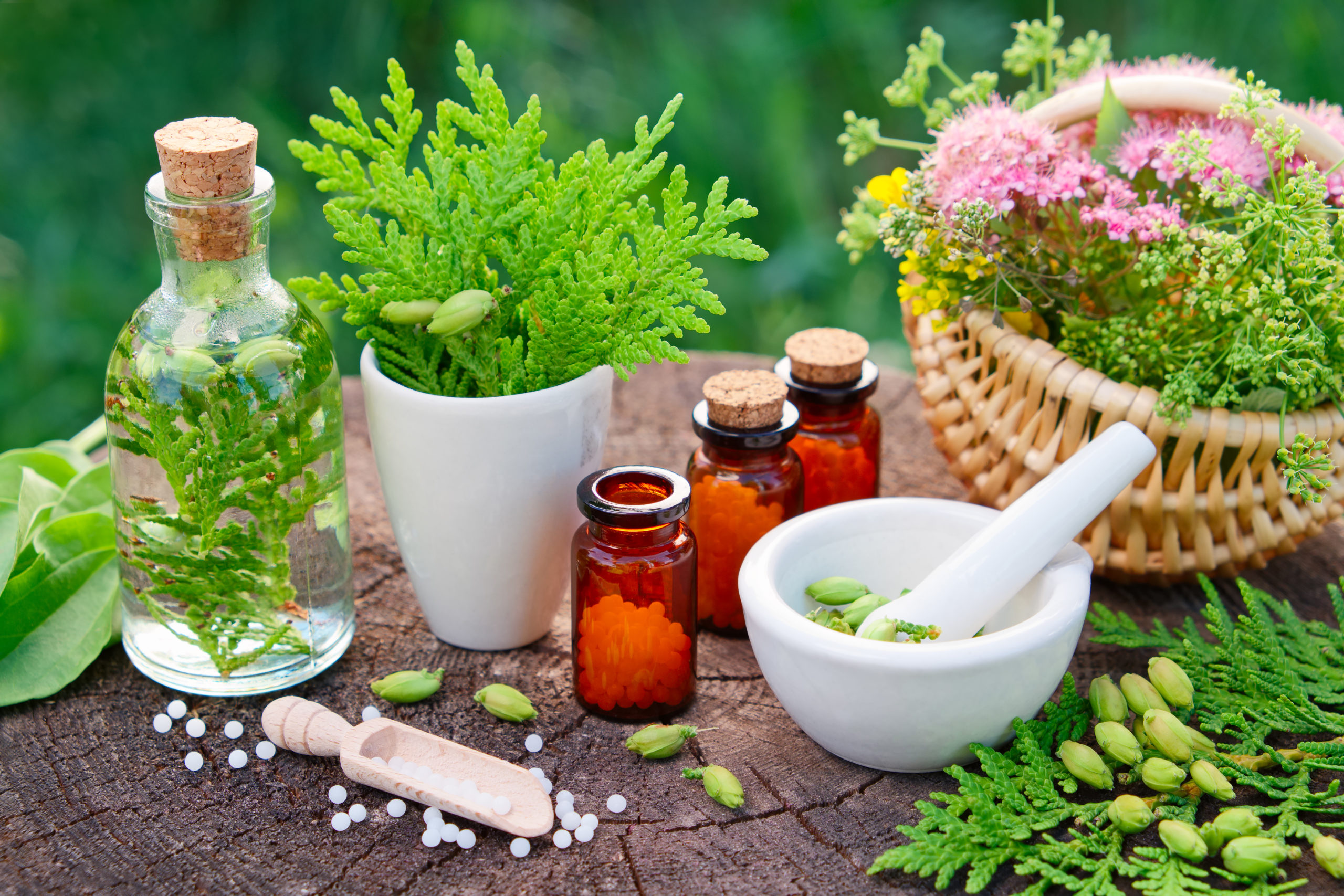 Based on a news release titled, “FDA Warns Four Manufacturers of Unapproved Injectable Drugs Labeled as Homeopathic Drugs Pose Significant Risks to Patient Health and Violate Federal Law”, the Agency may be getting prepared to tackle regulation of the homeopathic drug market.  In the release, the FDA announces that it issued Warning Letters to four firms yesterday for making sterile parenteral products and labeling them with definitive drug claims.  The full news release can be found here.

We have posted about the posturing of the Agency over the last few years (here, here, here , here, here, and here.  The Agency’s latest action may signal that it is ramping up its enforcement efforts in this market segment.

Besides warning firms about the drug claims and misbranding, the “FDA is particularly concerned about unapproved injectable drug products labeled as homeopathic because they are injected directly into the body, often directly into the bloodstream, and bypass some of the body’s key natural defenses against toxins, toxic ingredients and dangerous organisms that can cause serious and life-threatening harm.”  Thus, we see the Agency not only concerned about claims, but also for sterile injectable products that require strict control to prevent bacterial or fungal infection.

While we do not believe that the Agency will publish proposed regulations before seeking additional public input to discuss stakeholder’s concerns, the recent various enforcement actions and pronouncements, some of which are described above, makes it clear to this ex-FDAer that the Agency will use its enforcement powers in the interim to protect public health.  That means in a read of the tea leaves, expect more warning letters and perhaps other regulatory actions in the not too distant future as the Agency’s attention appears to be more focused on homeopathic drugs.