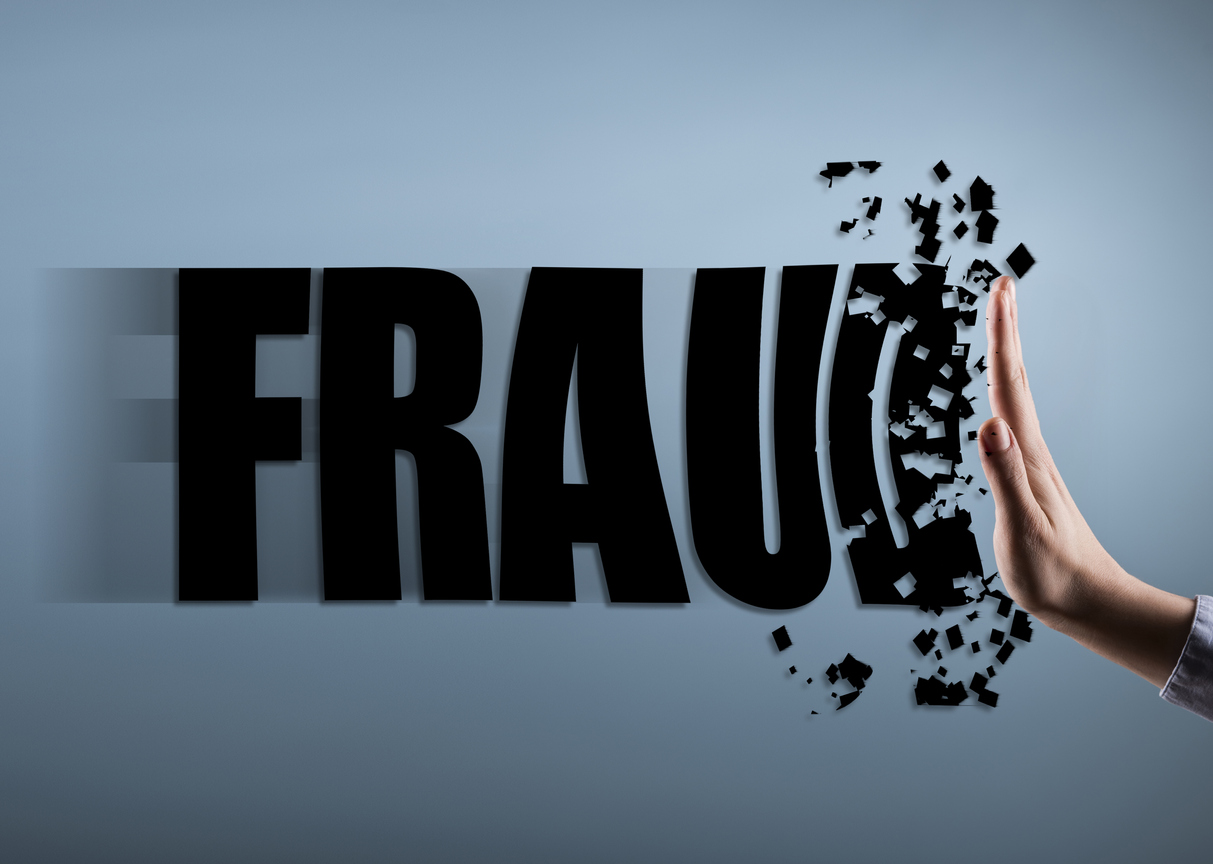 The FDA posted a Department of Justice press release discussing a temporary injunction against a Utah firm from selling and marketing silver products as a prevention and cure for the corona virus.

The press release states “The Department of Justice will take swift action to protect consumers from those who would recklessly exploit this public health crisis by offering phony cure-alls for the treatment and prevention of COVID-19,” said Assistant Attorney General Jody Hunt of the Department of Justice’s Civil Division.  “We work closely with our partners at the Food and Drug Administration and will move quickly to shut down schemes that promote and sell unlawful products during this pandemic.”

The Government claims that, beginning in early 2020, the firm began fraudulently claiming that their silver products would attach to the virus in the body and remove it from the system.  In addition, they claimed the silver nanoparticles would block the virus from attaching to cells.  The court, in a separate action, also temporarily froze the assets of the company “to preserve the court’s ability to grant effective final relief and to maintain the status quo.”

While not surprising, it is unfortunate that some people will prey upon desperate patients and the public in general during the time of a national health emergency.  The press release also states: The claims made in the complaint are allegations that, if the case were to proceed to trial, the government must prove to receive a permanent injunction against the defendants.”  The full press release can be found here.