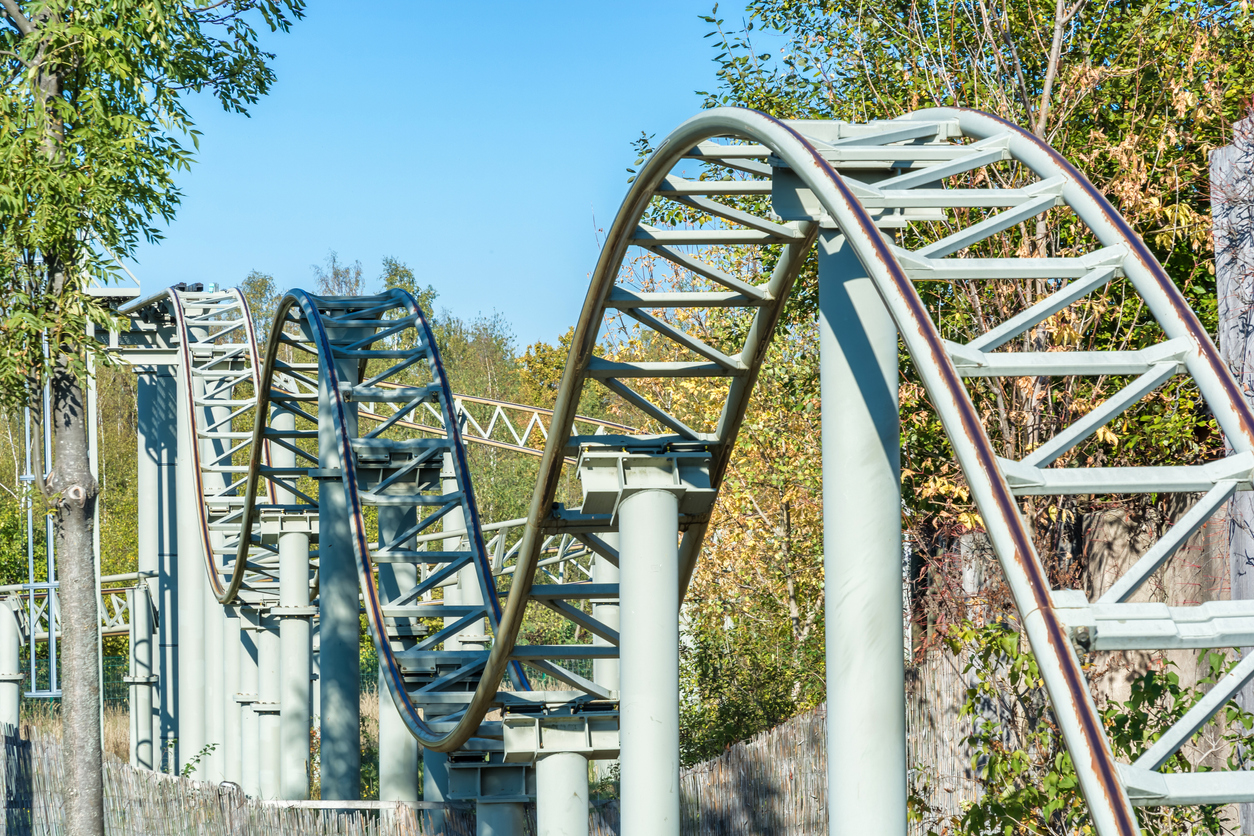 The Office of Generic Drugs (OGD) updated its December 2019 (first quarter FY 2020) statistics with metrics, in addition to the approvals, receipts of original ANDAs, and complete response letters that were published a few weeks ago.

The OGD reported refusing-to-receive (RTR) four ANDAs, three standard review and one priority review application.  While four is the highest number of RTRs issued this FY (the first two months had one and three), the number is still low compared to monthly totals in previous years.

The FDA acknowledged fifty-six ANDAs, the most in any month this FY by one (fifty-five in November); expect this number to go up a bit next month due to the large influx of new original ANDAs received in December 2019 (149) as they work their way through the initial review for completeness and acceptability at the OGD.

The percent of first-cycle approval actions dropped in December to seven of sixty-three full‑approval actions (11% compared to about 17% for the first two months of FY 2020) and tentative‑approval first‑cycle reviews accounted for two of thirteen actions, or about 15%, lowest for the FY.

Information requests hit their lowest number for the first three months of FY 2020 at 240 (previous months were 340 and 253), but the number of discipline review letters issued was the highest so far this FY at 203 (previous monthly totals were 188 and 179).

ANDA amendments hit a high for the first three month at 255 (one more than the previous high of 254 in October) with a breakdown of 112 major, 75 minor, and 68 unsolicited amendments.  This might show a bit of recovery as firms now are able to respond to previously issued complete response letters by the Agency.

CBE supplements skyrocketed to 854 in December, while controlled correspondences (CC) dropped to the lowest number in the first quarter at 244.  The OGD and industry still struggle with CC submissions and responses (see previous post here describing the issues with CCs outlined at November’s AAM meeting).

The other metrics are pretty much in line with what we have been seeing over the past few years.  To see the entire list of reported statistics for December 2019, click here.