The Battle Over “Natural” 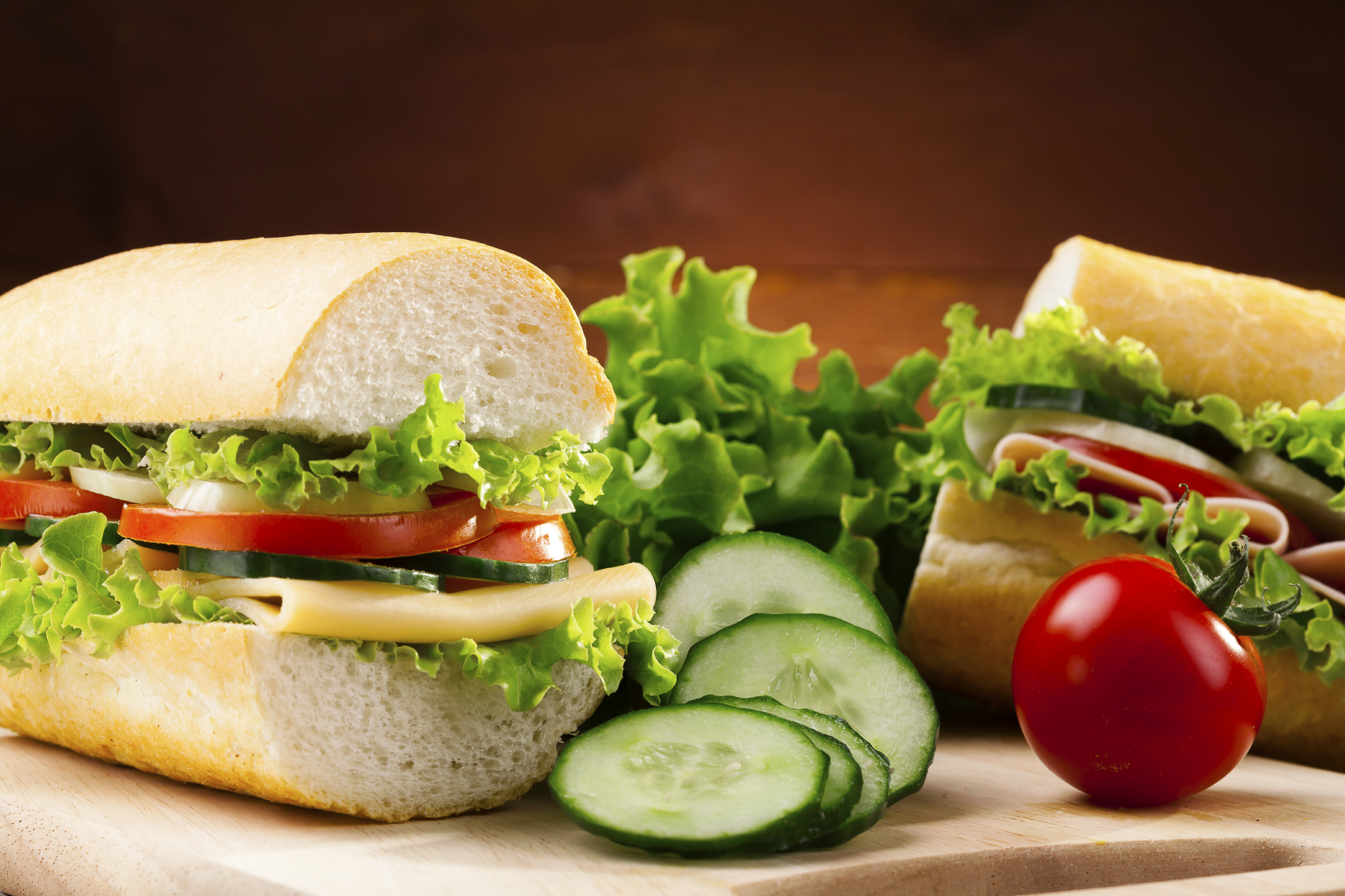 The Battle Over “Natural”

I usually cover drug and device issues in this blog, but today, I had some “food for thought” as I read a Federal Register Notice (here), in which the FDA is asking for comment on what the term “natural” should mean when used in food products. It seems that over the years many have weighed in on what the definition should be and some even believe that the term should be banned from use in the food industry because it has no standard or defined meaning.  The segment of the industry that produces genetically engineered food believe their food should be able to be labeled as “natural.”  Everyone seems to have an idea, but there has been no real standardization of the term.  Consumers are definitely confused, so the Agency is attempting to take on the definitional problem.

FDA is taking this extraordinary action in part based on three current-day citizen petitions that ask the FDA to define the term “natural.” In addition, FDA notes that some courts have asked the Agency for an administrative decision on a definition because of private litigation among various parties.  So it seems everyone is relying on the FDA to end this decades old debate by coming up with a definitive and “Natural” definition.

We all know that, under the Federal Food, Drug and Cosmetic Act, a product including a food shall be considered misbranded if its labeling is false or misleading in any particular way. It appears that FDA actually did define “Natural” at one point in time. As stated in the FR notice, “[i]n the preamble of a proposed rule we [FDA] published in the Federal Register (56 FR60421, November 27, 1991), we [FDA] stated that the word “natural” is often used to convey that a food is composed only of substances that are not manmade and is, therefore, somehow more wholesome” and “Further, we [FDA] said that we have considered “natural” to mean that nothing artificial or synthetic (including colors regardless of source) is included in, or has been added to, the product that would not normally be expected to be there (56 FR 60421 at 60466).” Sounds pretty good eh?  Well, as the saying goes, you can please some of the people some of the time.

Granted, some 24 years later, FDA is getting around to finally addressing the issue.  But today, things are a bit more complicated than they were even in 1991.  Go to any health food store or someplace like Whole Foods, Jimbos, or any other chain that claims a healthier shopping experience and I challenge you to be able to know what the word “natural” really means. FDA is asking for answers to a number of questions as outlined in the Federal Register Notice that may lead to a firm definition of the term. Perhaps we should ask Bill Clinton to define the term – no, that would not work – we already saw what happened when he tried to define a word before.  So, anyway, now you get the chance to comment and provide the FDA your pearls of wisdom – seems like the natural thing to do!  But don’t expect the answer anytime soon!