Each year at holiday time, we try to provide a little levity in some of our blog posts, as well as spread some good cheer.  So here you go – love it or not – we fully expect this to be sung outside Building 31 in Bethesda on the evening of December 24th.

Tomorrow, the FDA will issue a final rule (see prepublication document here) very similar to its proposed rule published in the Federal Register on September 12, 2018.

The notice states “[I]n this final rule, FDA repeals the irradiation regulation, which provided that any drug sterilized by irradiation was a new drug.

In a blog post, Kurt Karst (Hyman, Phelps, and McNamara) addressed at least one very significant issue the proposed Blocking Act of 2019 could have (here).  Many believe that the change from the current legislative language may erode the value of 180-day exclusivity and, in the long run, could lead to higher drug prices.

N-Nitrosodimethylamine (NDMA), which was previously found in angiotensin II receptor blockers (the ‘sartans”), which are blood pressure medications, and more recently, in ranitidine  (a heartburn medication) has caused nationwide recalls of the products.  Now there is a hint that metformin, a widely used drug for diabetes, may be implicated as well, as Singapore’s Health Sciences Authority (HSA) recently announced a recall of several lots of the product in Singapore.

Just look around, watch the television, read the newspaper, and what do you see?  Seems like very few reasons to be thankful.  School and workplace shootings, the political scene is as nasty as I ever remember in my 70 years on earth.  Climate change is threatening the future of our children, and the environmental controls have been set back 50 years as the oceans continue to rise,

I have recently touched upon the subject of nitrosamines in drug products as part of a blog on Extraneous Peaks (here).  The concern about nitrosamines in drug products continues to grow, and it will be a significant challenge for the regulators and pharmaceutical industry to establish meaningful policies and procedures to ensure there are no safety concerns for marketed products.

Aloka Srinivasan, Vice President, Regulatory Practice at Lachman Consultants recently wrote an article for PharmTech, detailing the Proactive Evaluation of Possible Genotoxic Impurities During the Early Stages of Drug Development. The article provides a direction for identifying genotoxic impurities early in the drug development process, regulating genotoxic impurities at acceptable levels in the API or [...]

In his article “Endo comes out on top in its fight with FDA and bulk compounder” published in Fierce Pharma (here), Eric Palmer has pointed to a potentially precedent-setting decision that may have further implications for the outsourcing compounding community.  The FDA has a long-standing policy regarding the marketing of unapproved drugs after the first approval through an NDA process.

In three separate Federal Register Notices, the FDA announced the fee for the use of certain priority‑review vouchers (here, here, and here).  Priority-review vouchers are awarded to a firm that that gains approval for a designated tropical disease, a material threat medical countermeasure, or a designated rare pediatric disease when an application is approved for a specific drug or biologic that meets the regulatory and statutory provisions of the relevant acts,

CDER’s reorganization of the Office of New Drugs initiative was begun in 2017 and today the FDA announced it (here).  The goal was to increase the therapeutic areas more efficiently with a corresponding concentration of areas of expertise.  The FDA says, “the changes increase the number of OND offices that oversee our review divisions from six to eight—and increases the number of OND clinical divisions from our current 19 divisions to 27,

Sue Sutter of the Pink Sheet wrote an article on September 23 entitled “Makena’s Accelerated Approval Will Hang In Balance at US FDA Panel Meeting In October” (here [subscription required]).  The crux of the article deals with how FDA will handle accelerated approval when the required postmarketing confirmatory study fails to meet its endpoints. 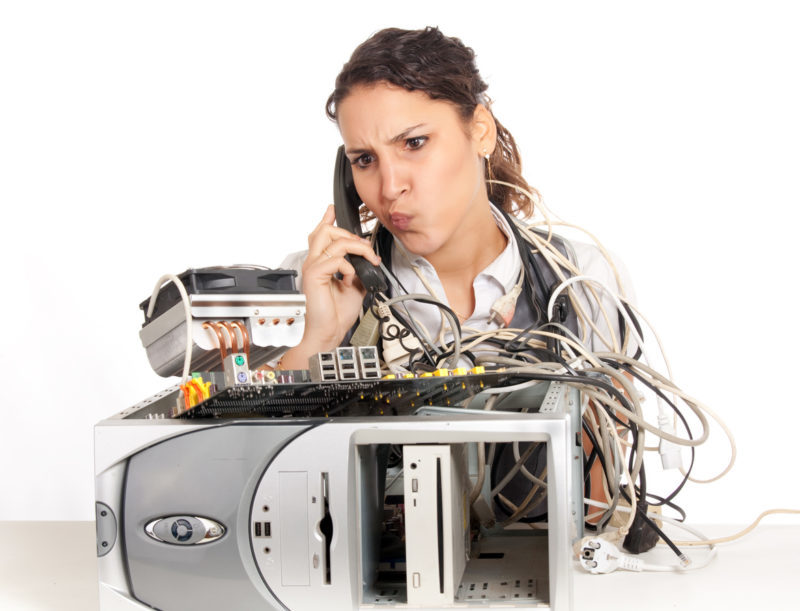 I have blogged about a problem with the discrepancy in the official August approval numbers that the FDA issues in its Activities Report of the Generic Drugs Program (FY 2019) Monthly Performance (Report) (here) and those appearing on the FDA daily approval list (here) and the FDA All Approvals list (here).

This guidance (here) finalizes the draft guidance for industry entitled “Citizen Petitions and Petitions for Stay of Action Subject to Section 505(q) of the Federal Food, Drug, and Cosmetic Act” issued in October 2018 and supersedes the Guidance by the same name issued in November 2014.  The guidance document revision is based on comments that were submitted to the Agency after the original draft was introduced in 2018.

Recently, the United States Pharmacopeia and National Formulary (USP-NF) announced a three-month public consultation period on a proposal to change the approach to impurity reporting thresholds for drug products and drug substance monographs[i].  This activity is part of the USP-NF’s ongoing efforts to ensure that monographs reflect technical advances and current regulatory expectations.