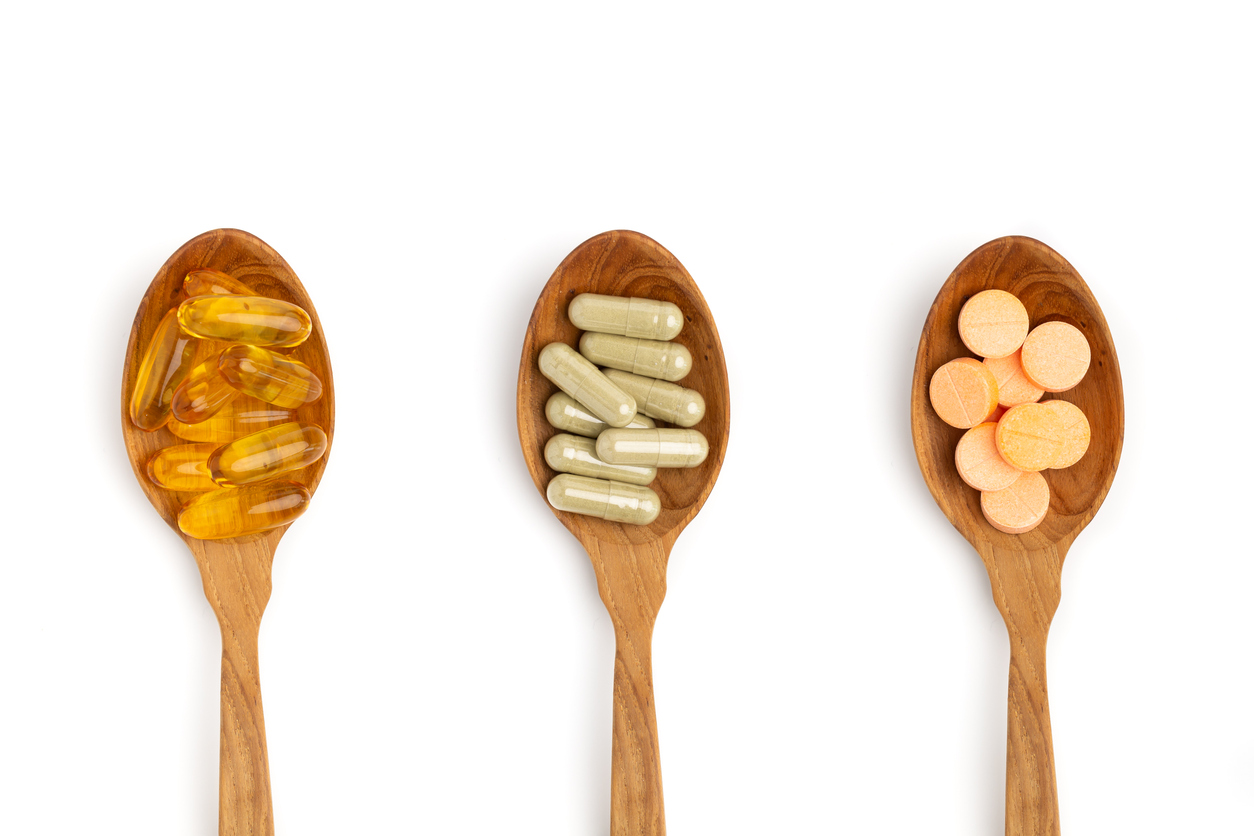 Seemingly every day, there is news of a dietary supplement (DS) running afoul of regulations, either by containing a hidden drug ingredient or claiming the product is used in the cure, mitigation, or treatment of a disease, running afoul of the existing FDA dietary supplement regulations.  Congress had the opportunity to redefine FDA oversight of dietary supplements but lost its chance in the recently passed Omnibus Reconciliation Act.  Until Congress does something to raise the bar, the FDA will be playing compliance “whack-a-mole” with DS manufacturers that continually step over the line.

As long as I have been a pharmacist (just before electricity was discovered), the question of how the DS market was regulated did not really comport with the billions of dollars that consumers laid out with the hope of easy weight loss, treatment of erectile dysfunction, improvement in cognition, curing cancer, lowering blood pressure, among a plethora of other ailments.

Many of the articles I have read in my career say, that if you have a balanced diet, the need for supplementation is really not necessary or meaningful.  There are of course exceptions for patients that have a documented dietary malabsorption or vitamin deficiency or who need supplementation because of their diets (e.g., vegans). Yet promotion of DS seems to repeatedly push the limits over and over again by claiming that use of the products will provide relief from a variety of ailments.  I know healthy people that take 6 or more supplements a day and I often ask why?  Not always a good answer, but they believe it makes for a healthier lifestyle.  While most supplements won’t harm a person if taken in moderation, the old theory of “more is better” comes into the thinking of consumers.  Some DS (like those that are water insoluble) can actually be toxic when used in high doses.  Also, the theory that mega doses of vitamins (even those taken in recommended therapeutic doses) are not fully absorbed since the dose is typically administered in a bolus and overloads the body’s ability to absorb the DS.

Until the FDA begins to fully have authority over dietary supplements (many that claim to be DS are actually not), we will continue to see abuse of the system. Right now, the FDA stands with mallet in hand and hits mole after mole, until another one pops up.  FDA needs the current day tools to do its job and, in my opinion, Congress has again failed to revise the Dietary Supplement Health & Education Act of 1994 (better known as DSHEA) to make sure the Agency’s toolbox reflects the nature of the current marketplace.