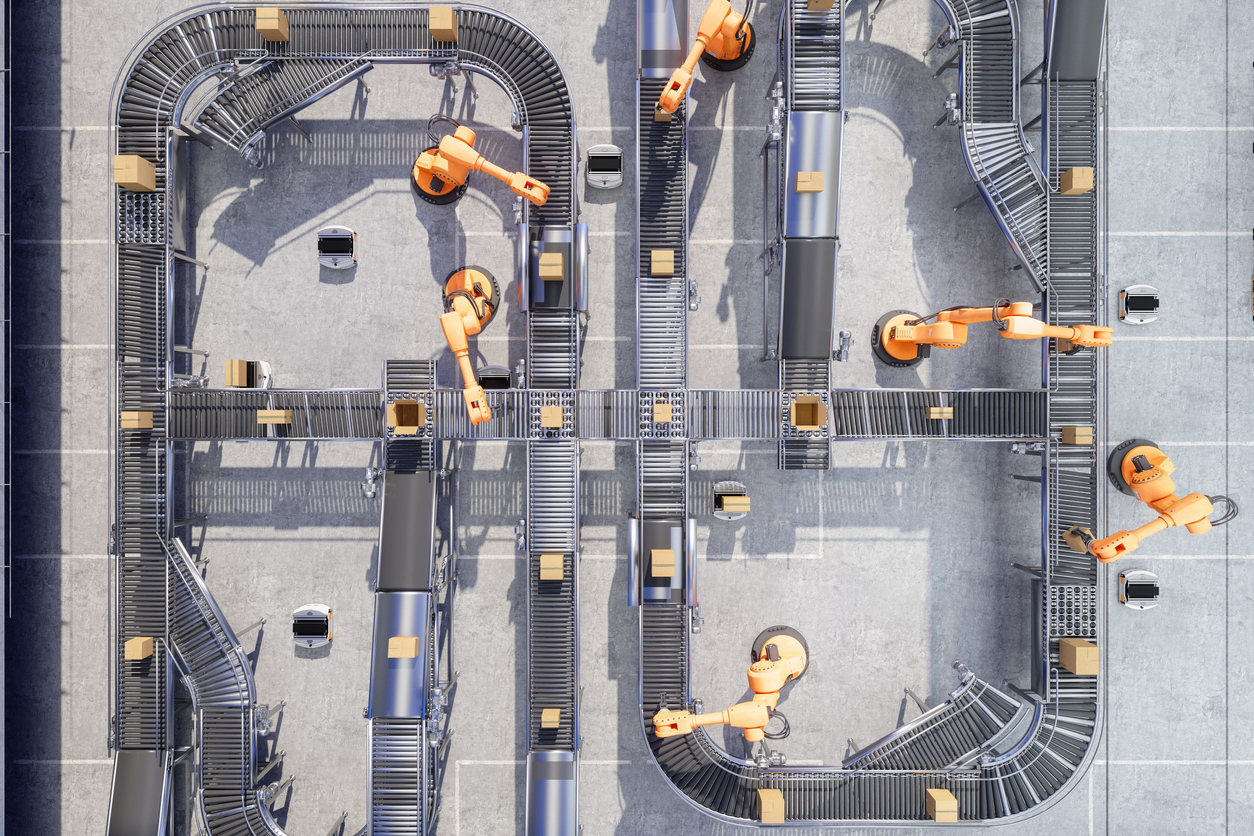 When we did our peek at the June Approval numbers mid-month (here), we predicted that June would be a good month and, at the time, indicated that there would likely be approval actions somewhere in the mid-60s. Well, OGD put the push on, and they actually broke the 70 barrier with 71 total approval actions comprised of 52 full approval actions and 19 tentative approval actions. These numbers may increase as we pass the next week, as some approvals don’t always show up for up to a week after they are issued.

So, following May’s 94 total approval actions, OGD is keeping the pace up after a few months of lower approvals this FY, which put some of us number watchers on edge.  We will do our yearly projections when OGD makes official the approval statistics for June, which will probably be in about a week.