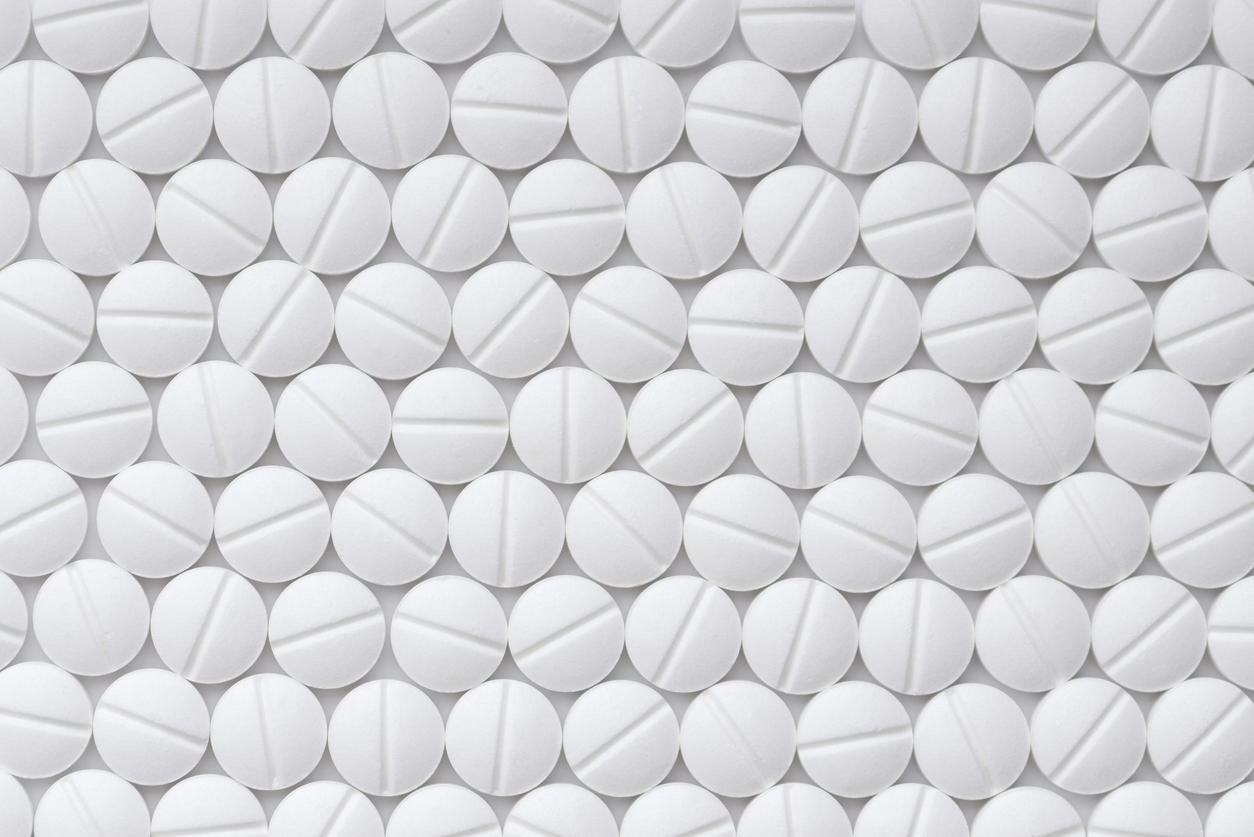 The FDA released a summary table from a study report that was designed to help applicants for extended-release (ER) and delayed-release (DR) products; the FDA is aware of the types of deficiencies that are being seen and is making an effort increase the first-cycle approval rate for these products. The report summary (here) covers 186 applications (170 ER and 16 DR ANDAs) submitted between 2017 and 2019; it found that only 12% of ER applications and 19% of DR application were approved or tentatively approved in the first cycle. These numbers are not too far off from what we see on a monthly basis for other ANDA dosage forms.

The ANDAs studied received a total of 1,285 deficiencies (1,179 for ER and 106 for DR products) in complete response letters over the study period. I wonder whether the same metrics would show up today; however, the bigger question is: why are the numbers of deficiencies so high and first-cycle approvals so low? Multiple-cycle approvals have been an ongoing problem for applicants and the FDA for as long as I can remember. Granted, the first-cycle approval rate has jumped from the low single digits pre-GDUFA to anywhere from 10% to about mid-20% on a monthly basis but, even with efforts to improve those rates, they seem to have stalled over the last couple of years.

The interesting thing about multi-cycle reviews is that many firms actually do the work to classify and characterize deficiencies and proactively incorporate what they have learned into new submissions to try to avoid or reduce those deficiencies. However, feedback from almost every firm I have spoken with over the years has said that, even with this proactive approach, new deficiencies appear from different reviewers on essentially the same type of product. This so-called “moving target” syndrome frustrates sponsors and has been a tough thing for regulatory affairs, manufacturing, and development staff to explain to senior management.

I know that the FDA is looking at ways to reduce the number of deficiencies and improve first-cycle approval rates for generic products, but when you look at NDA first-cycle approval rates of over 90%, the disconnect between New Drugs and Generics is hard to understand, especially since much of the CMC work is done by the Office of Pharmaceutical Quality (OPQ) for both groups. I will grant you that there are now anywhere between 700 and 900 ANDAs submitted per year and only about 90 to 120 NDAs submitted yearly, which means there is more staff to interact with applicants on the new drug side for far fewer applications. Yes, there are more disciplines involved in the review of NDAs (i.e., clinical toxicology, pharmacology, etc.) but there must be something very different in the review collaboration between sponsors of new drug and generic applications for such a disparity in the first-cycle approval rates to exist. I wish I had an answer but, until the FDA figures it out, don’t expect much change in the first-cycle approval rates for ANDAs. Maybe some of the GDUFA III program enhancements will help but, somehow, I always come back to the issue of review consistency, which has been a problem since the first days of Hatch-Waxman.