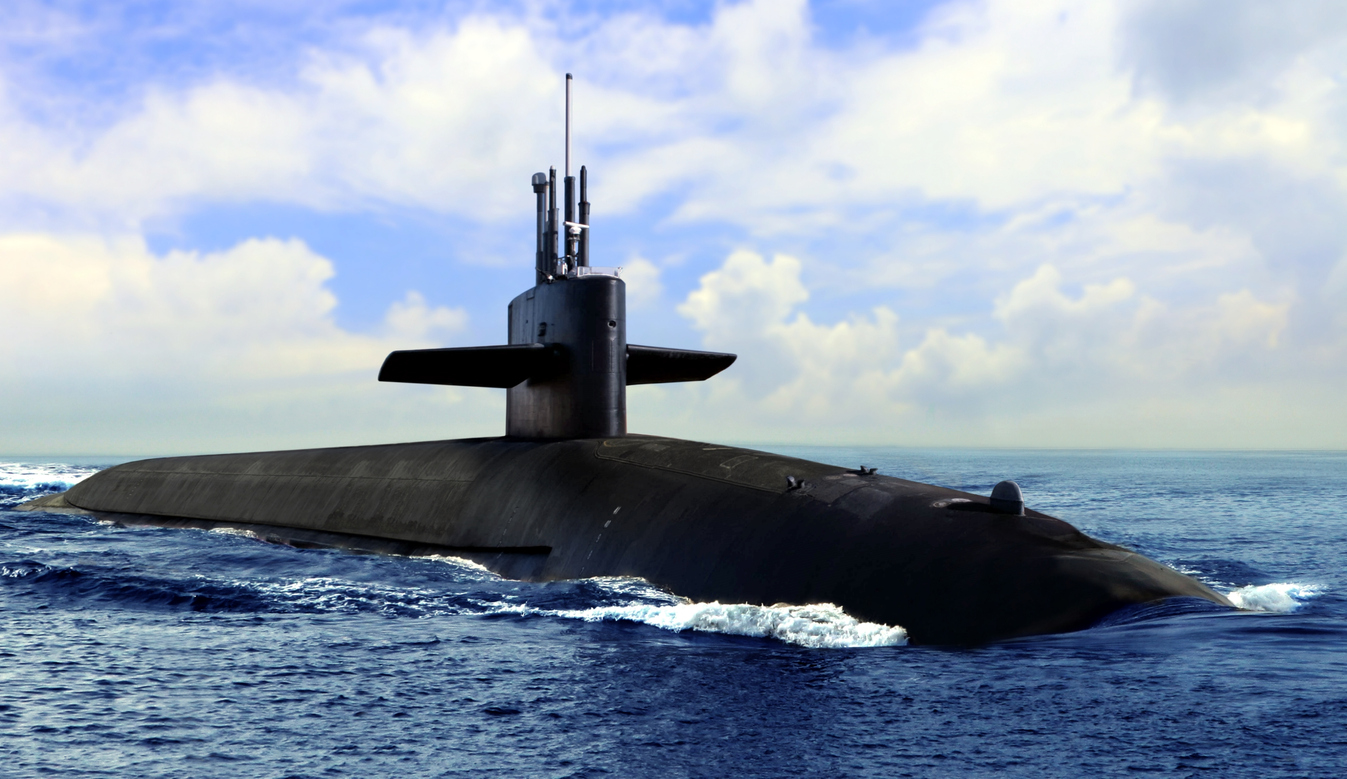 If the rate of approval actions holds throughout the rest of the month, OGD would have processed 62 approval actions, which falls below any month so this far in FY 2021.  We will report once the month is over and before OGD issues their official count for this metric around the second week in July.