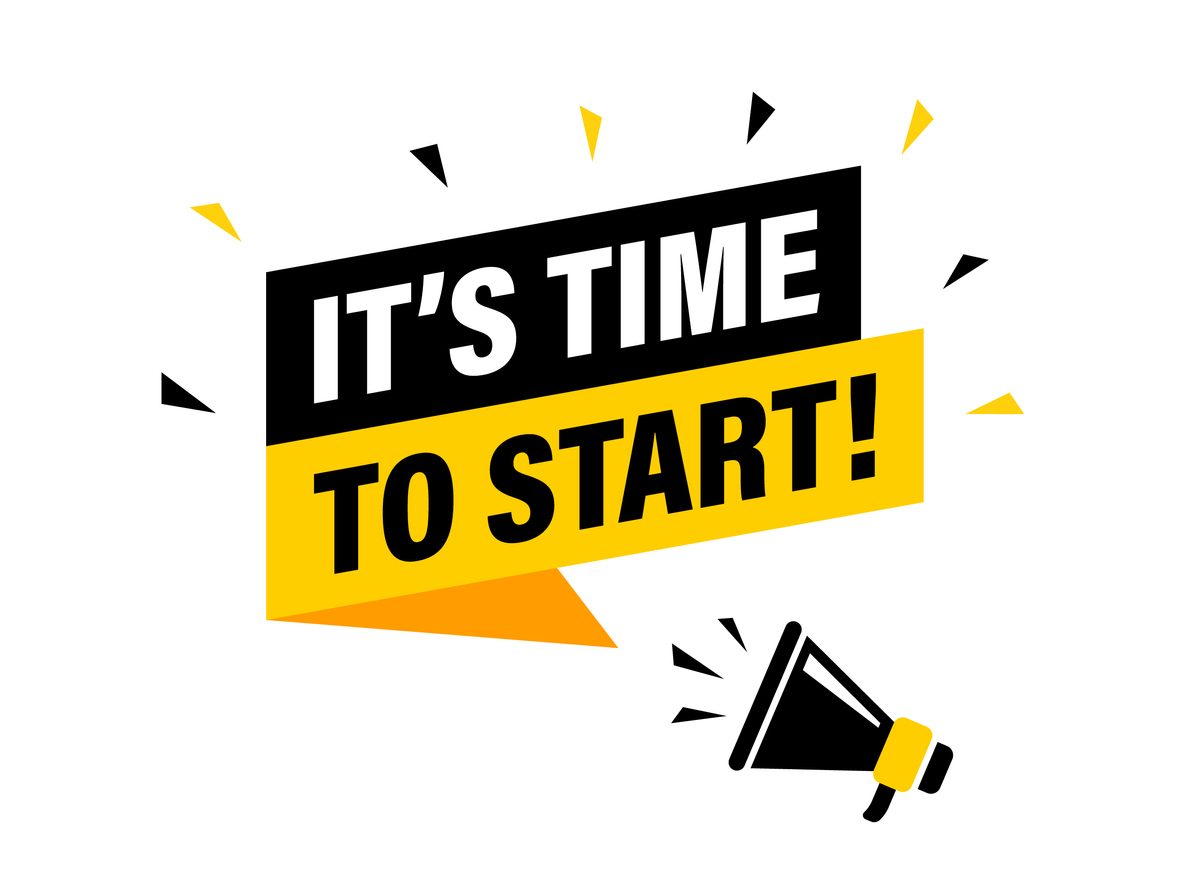 On Tuesday from 9:00-3:00 PM, the FDA held a virtual public meeting to obtain initial input from federal agencies, healthcare organizations, industry trade associations and other stakeholders in general on the reauthorization preparations for the third iteration of GDUFA.  It is not known whether FDA will provide a link to the virtual program, as it is not yet up on their website, but if you check here you can see the agenda, speakers, and this is also where the transcript is likely to be posted.

Dr. Stephen M. Hahn, Commissioner of the FDA, provided some introductory remarks with Dr. Sally Choe, Director of the Office of Generic Drugs (OGD) providing a general overview of the program.  Numerous FDA officials extolled the progress that OGD has made in terms of increased productivity, meeting GDUFA goals and described research efforts to improve generic approvals as well as processes.  In addition,
Dr. Rob Lionberger, Director, Office of Research and Standards, OGD, discussed the process and success in establishing product-specific guidances, especially in the area of complex generics.  He also discussed the pre-ANDA meeting process for complex products.  Lots of numbers, and accomplishments with few surprises.  To see even more numbers and progress OGD has made, please see the FY 2019 Performance Report To  Congress for the Generic Drug User Fee Amendments (here ).

Presentations were made by the following Federal Agencies, Center for Medicare and Medicaid Services, Department of Veterans Affairs, Indian Health Services.  Most of the discussions centered on the substantial cost savings associated with the use of generic drugs and the value to the patients covered by these programs.  David Gaugh, Senior VP for Science and Regulatory Affairs, Association for Accessible Medicines, provided the trade association perspective and noted the contribution that generics made to the public health of the nation.

There were several health association presentations, of note was the presentation of Jillanne Schulte Wall of American Society of Health-System Pharmacists where she noted that GDUFA III should further explore additional and better ways to assure drug product quality, further continue to prioritize drug product approvals for which shortages occur, evaluating off-shoring quality issues, and strengthen the supply chain.

Stakeholder presentations were given by National Center for Health Research (NCHR), IPEC and Teva.  The NCHR representative focused on assurance that generic drug meet the same standards as brand name medicines and suggested that FDA look more towards post marketing studies to identify any problems and potentially use clinical studies to resolve any concerns if a problem is surfaced to assure that the safety and effectiveness of the generic is, indeed, the same as the innovator.  The IPEC representative, whose association represents inactive ingredient (excipient) manufacturers asked the Agency to improve the handling of novel excipients through potentially an internal scientific evaluation process.  They were concerned about the strict adherence to the limits and contents of the FDA’s inactive ingredient database (IID) and would like to see a process for incorporating novel excipients or higher quantities of commonly used excipients without having to go through extensive and costly toxicological testing.  This, IPEC says, will provide finished dosage form manufacturers (brand or generics) the ability to use the most up-to-date and best excipients available without forcing firms to formulate using older materials that may not provide the best formulation opportunity for modern pharmaceuticals.

Scott Tomsky of Teva provided the most illuminating presentation in which he provided a number of changes that could enhance GDUFA III to the benefit of industry and OGD.  Scott opened by saying, “FDA has made major strides in standing up a more robust, predictable, transparent, and scientifically driven system to support the review and approval of generic drugs.  While Teva applauds the Agency’s efforts to date, we still see significant areas for improvement.  Given the importance of generic drugs to patients, the healthcare system, and the U.S. economy, we believe FDA needs to continue to evolve and strive for greater efficiency, predictability, and regulatory flexibility for the review and approval of generic medicines”.  He provided some of the following suggestions for improvement to incorporate into GDUFA III.

While he thanked FDA for their efforts in increasing the number of first-cycle approvals from the low single digits to the mid 20% figure, he noted that the NDA process, which includes clinical studies sees a first cycle approval rate of over 90% and suggested that OGD must try to improve on this metric to increase the predictability of the generic drug review and approval process.

He spoke of the problem associated with multiple revisions in product-specific bioequivalence guidances (something this blogger has been railing over for years).  Such changes during the pendency of review of generic applications or applications being developed can create a significant delay in products’ approval and add substantial costs to development, as well as erode market opportunity caused by such delays.

According to Tomsky, “ [I]n most cases, FDA’s revisions to product-specific guidance may improve the bioequivalence testing methodology, but they do not impose changes that are critical for demonstrating bioequivalence to the RLD.  If the changes were made because previously approved ANDAs had been determined not to be bioequivalent, it would be appropriate to hold pending and approved ANDAs to the same new standard.”  [Blogger’s Note: There is also a problem with applying new guidance revisions when there are approved products on the market approved under the contents of the previous guidance.  It is not clear how, or when the Agency decides to require repeat of bioequivalence studies for already approved products].

“Another area to be addressed is the Pre-submission Facility Correspondence (PFC).  FDA is not using the PFC process effectively, in the way it was contemplated and discussed during GDIFA II negotiations.  This was a promising idea under GDUFA II that could have provided more opportunities to reduce review time from 10 months to 8 months for priority ANDAs.”

“During GDUFA II negotiations, industry agreed to provide a listing of facilities referenced and to be used in an ANDA, similar to information that is included on a basic 356h form, for a PFC.  Subsequently, FDA issued guidance that essentially requires for the submission of a “mini ANDA” for a PFC.  This is an overly burdensome process that contravenes the purpose for which the PFC was created, namely, to identify all facilities and permit FDA a two-month lead-time to assess and plan an inspection if one is determined to be necessary.”

The FDA noted that this gave the Agency a lot to think about and thanked all of the participants for their input.  It is noted that one presenter asked that the entire negotiations process be open to the public. Having been through this twice before, that would be nice, but then it might take about 5 years to complete the negotiations.  Remember representative for the associations, industry, and stakeholders are represented by a highly qualified group that tries to make certain that everyone is well represented in the negotiations.  Once the negotiations begin, there needs to be a controlled process in place to assure a timely and successful process.  This was the beginning step.  There will be other public meetings, I am sure, over the next couple of years.