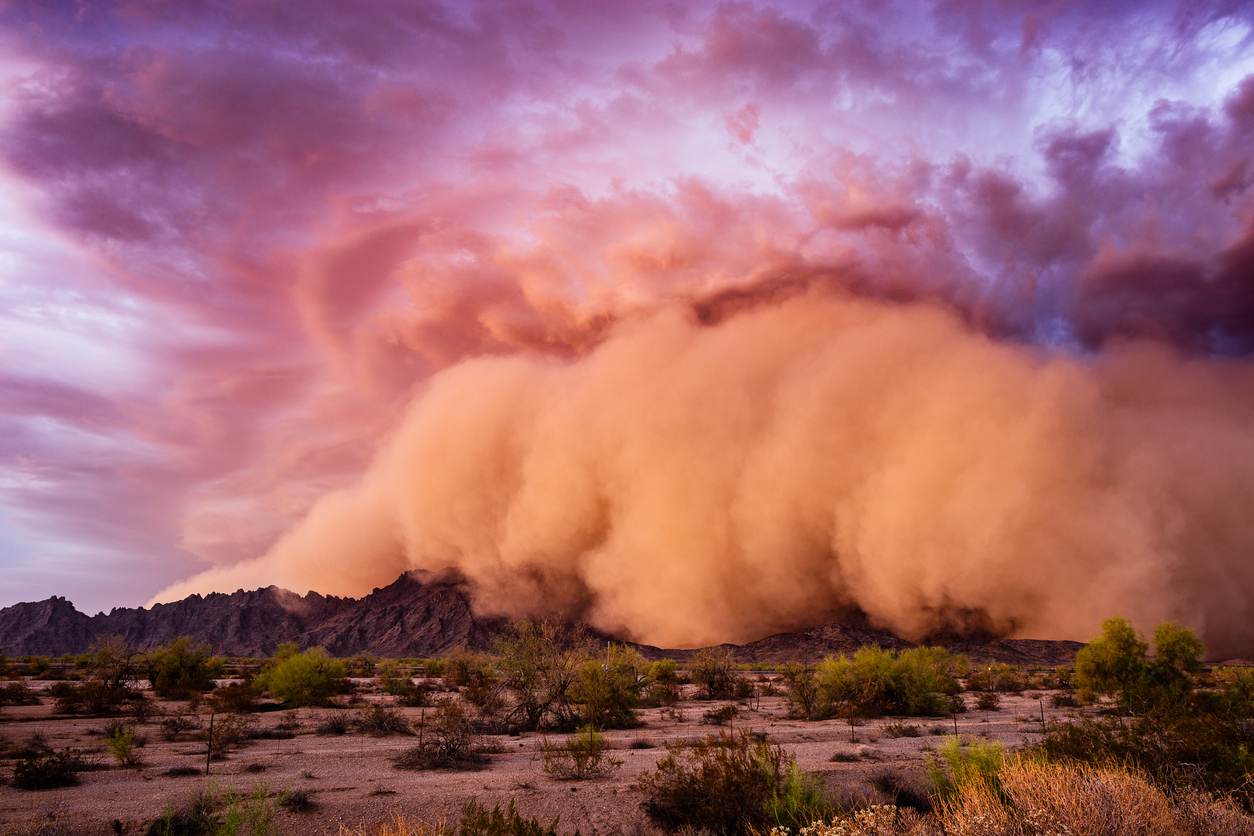 Two prepublication Federal Register (FR) notices provide the backdrop for the historical demise of several products, and, with the final decision being affirmed that the products lack substantial evidence of effectiveness, they may no longer be marketed unless a New Drug Application with clinical data supporting the indications is submitted and approved.

Vasodilan injection and tablets containing isoxsuprine hydrochloride have been previously withdrawn and, after a long administrative history, the products may no longer be marketed.  The specifics relating to the final Agency decision is outlined in the FR notice here.

The second set of drug products for which the Agency has reached a final decision, after appeals and exceptions had been withdrawn, relate to Vioform-hydrocortisone cream, ointment, and lotion containing iodochlorhydroxyquin and hydrocortisone.  The specifics leading to the final Agency action are provided in the FR notice here.

Those of you like me, who are older than dirt, likely remember dispensing or even using these products.  It is somewhat unfortunate that, while the process to evaluate these products and ultimately remove them from the market began in 1972, because of lack of evidence of effectiveness, consumers were potentially exposed to the drug products, which failed to demonstrate effectiveness for their intended indications, for such a long period of time.  Many of the products have been off the market for years but there was a significant period when these less-than-effective drugs were part of mainstream medicine.