A Peek at the June 2020 FDA Approval Actions 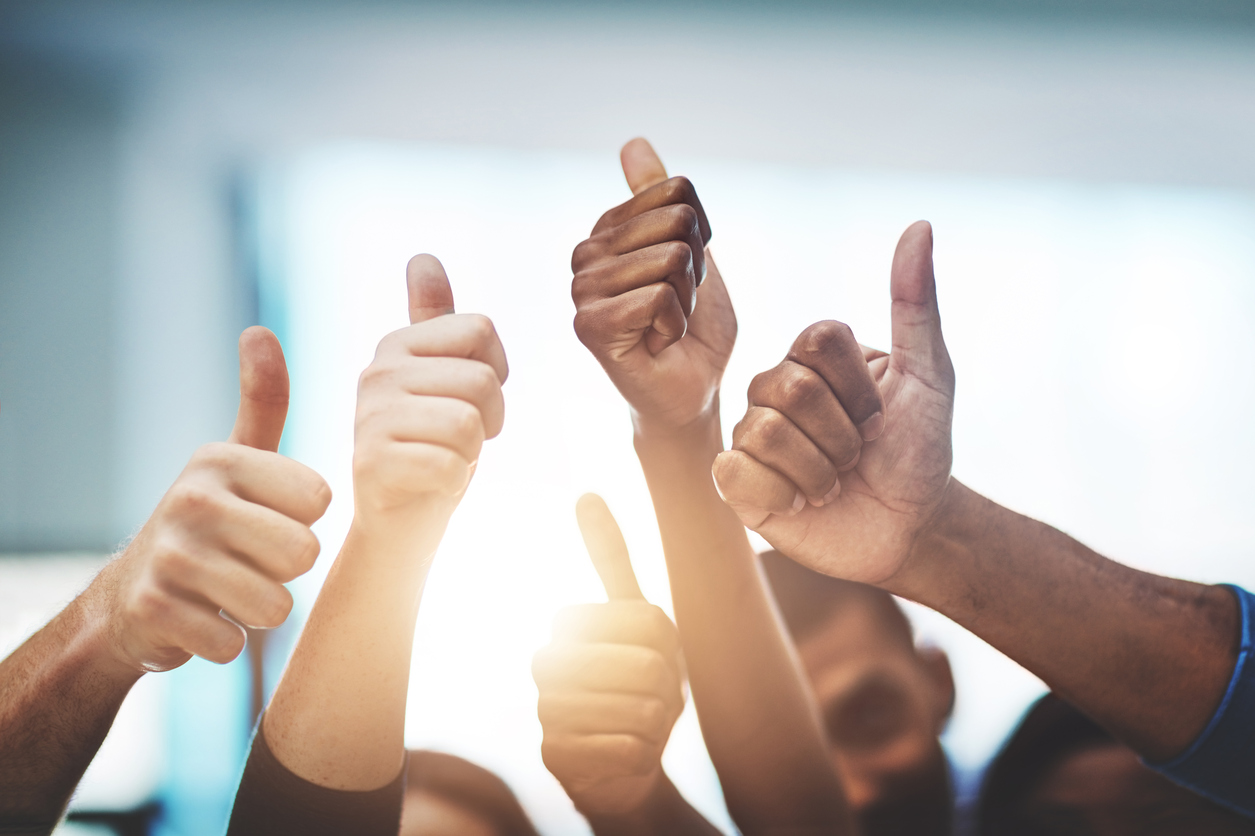 A Peek at the June 2020 FDA Approval Actions

Not much you can draw from these numbers other than to say that OGD issued a total of approximately 79 approval actions in June (numbers could change as we await the OGD official totals).  Numbers are derived from the FDA All Approvals list (here, just search for June 2020).

We will be back with more once the May stats are updated and the June numbers are officially in the books.